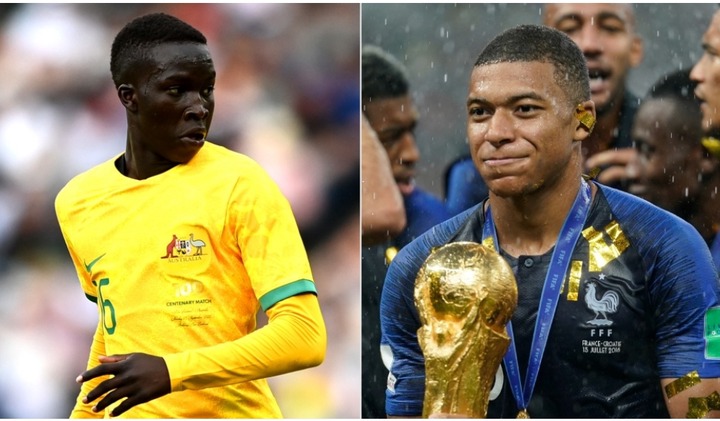 Even though France will advance, the top place is still up for grabs. Australia can still finish ahead of France after defeating Tunisia 1-0 with an early goal. However, because to how the Socceroos fell to France in Group D's opening match, they will have to overcome a staggering goals differential of nearly six goals.

Given France's recent performance and Kylian Mbappe, this seems exceedingly implausible. After falling short of winning the award during France's victory four years ago, the Paris Saint-Germain star is already keeping an eye on the Golden Boot. With 3 goals in his first two games of the tournament, Mbappe has solidified his position as the obvious favorite to win the prize. 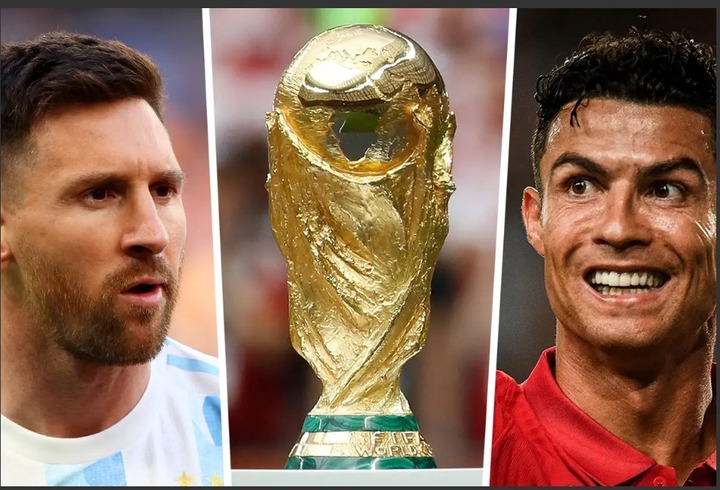 The Tunisian team has the best defensive record so far in the group. After playing Denmark to a scoreless draw and then losing 1-0 to Australia, Tunisia still hasn't scored their own goal. However, given the performances of Australia and Denmark, Tunisia can still advance if they defeat France with ease and then hope that Australia and Denmark draw.

The latter is more possible, but in reality, there is no evidence to suggest that Tunisia will be able to defeat a France team that, thus far, appears to be as bit as strong as they were when they won the 2018 World Cup.

For this prediction: France to win this match. 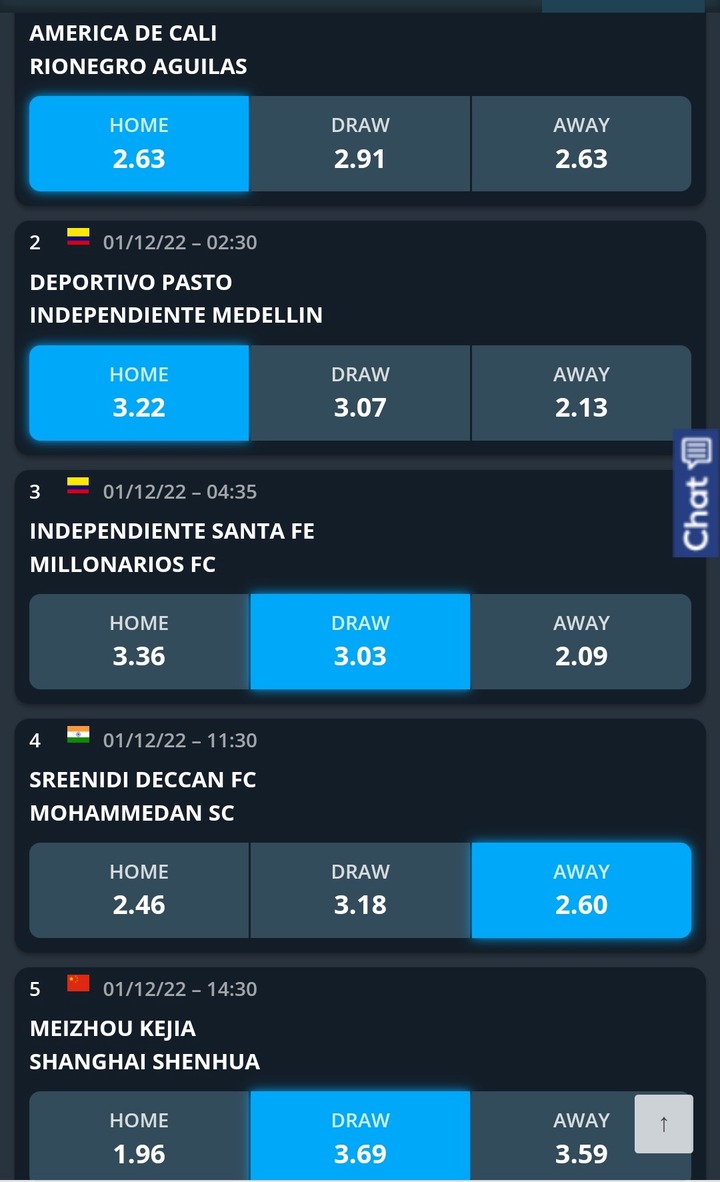 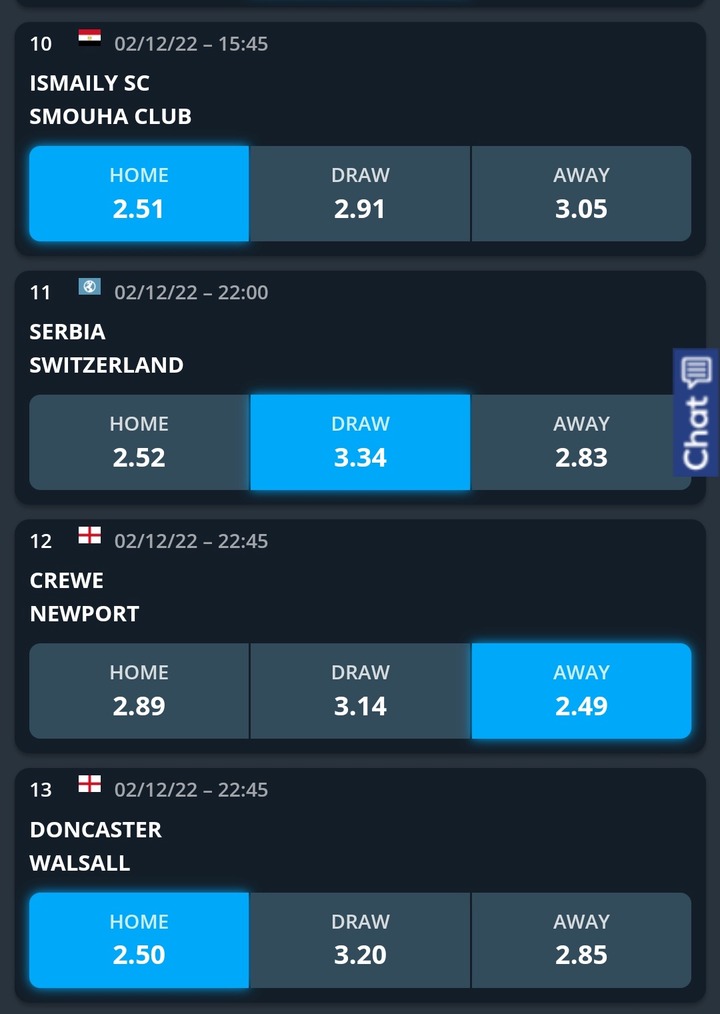 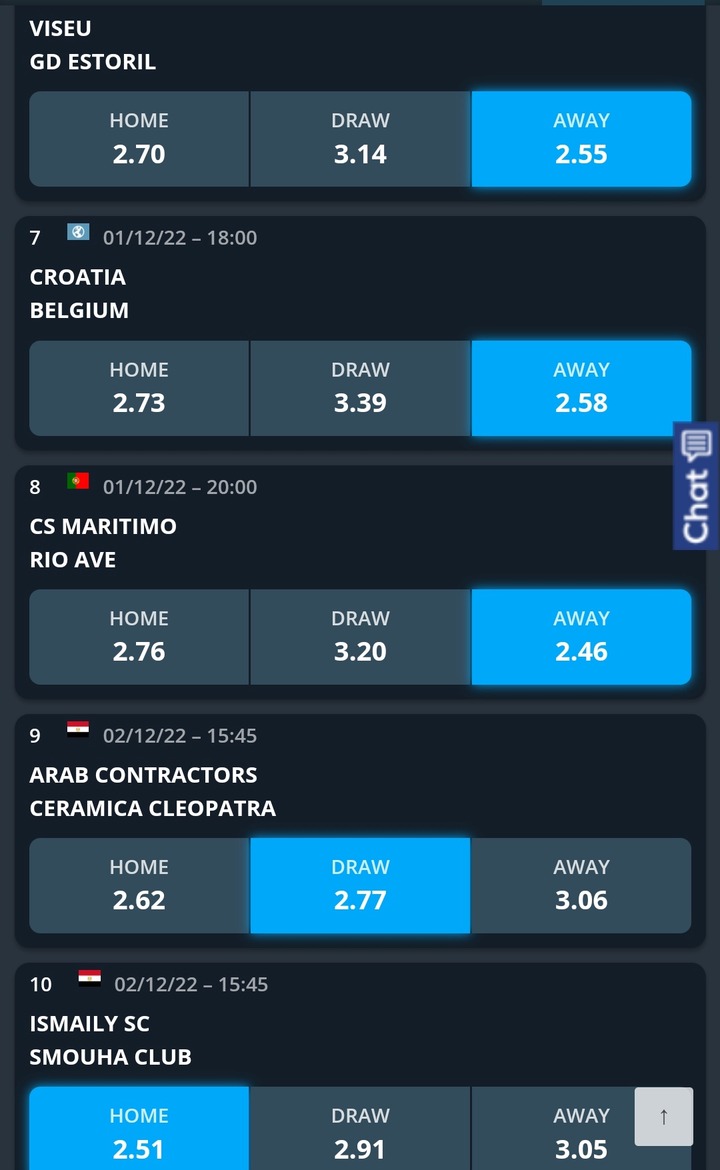