By Wilphyllnwz (self media writer) | 1 month ago 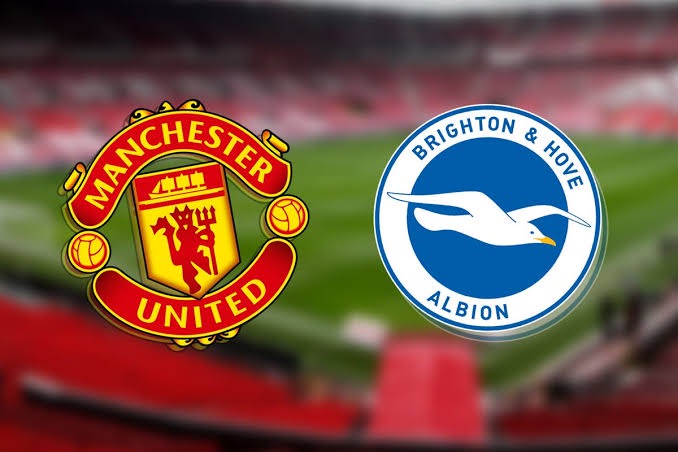 The 20 times premier league champions Manchester United hosted Brighton and Hove Albion for their match day one encounter of the 2022/23 English Premier League season at the Old Trafford stadium. Although as expected from the Red Devils, things went as predicted by many rivals fans as Erik ten Hag boys Suffer a 2-1 defeat infront of their own fans against Graham Potter's men. 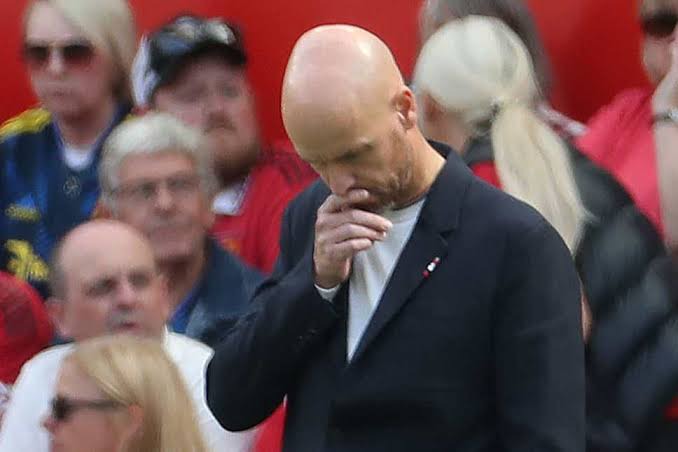 Below are the three worst mistakes that Erik ten Hag made in their 2-1 home defeat against Brighton;

1. Leaving Out CR7 On The Bench 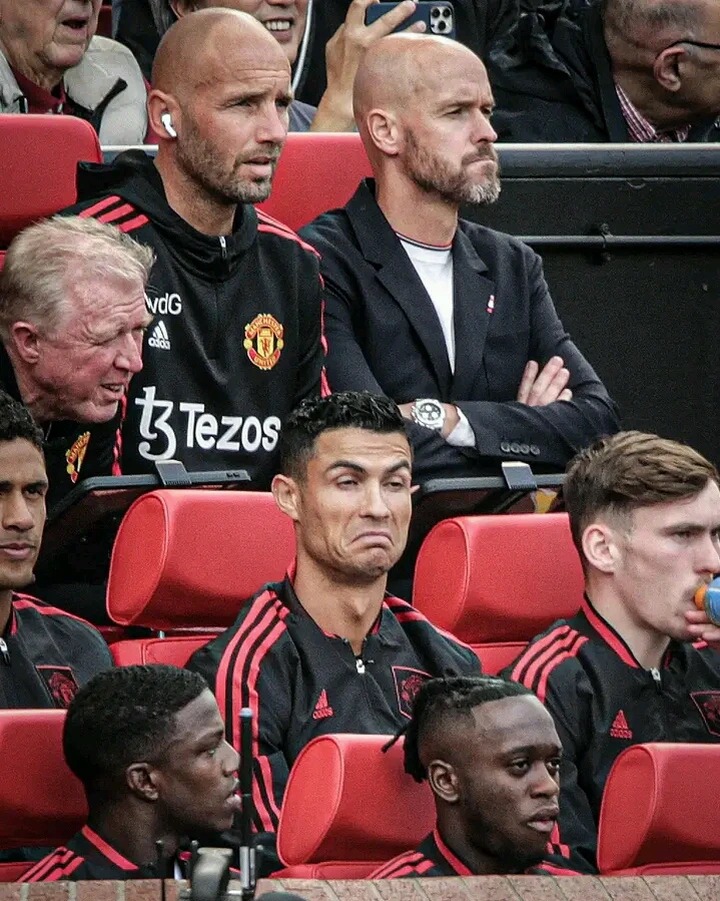 Erik Ten Hag should have started the match with Cristiano Ronaldo instead of Marcus Rashford upfront against Brighton and Hove Albion. The 37 year old is known for his pace and ability to take a shot from any position. Marcus Rashford on the other hand was poor, as he couldn't take a shot in the first half and United would have scored, if the Portuguese international started the fixture. 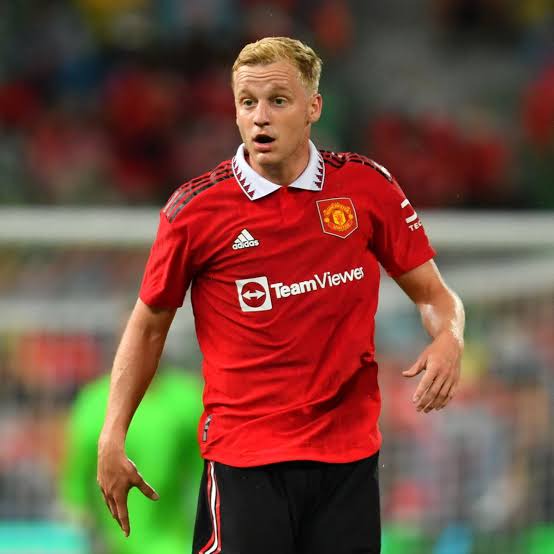 The Dutch tactician should have started fellow compatriot Donny Van De Beek instead of Brazilian International Fred. The former Ajax star could have been able to control the midfield properly should he had started the encounter against Brighton and Hove Albion.

3. Starting Martinez Ahead Of Varane 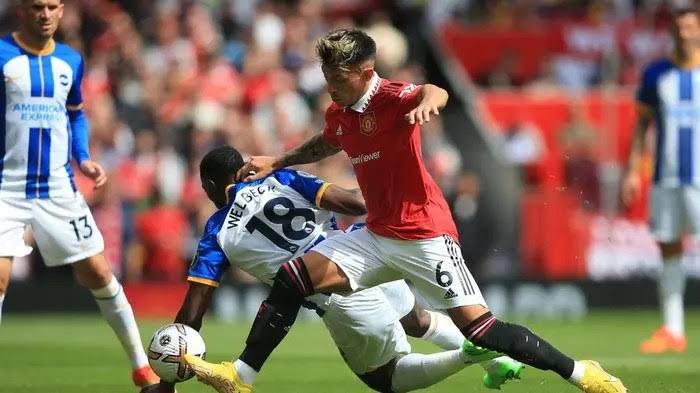 Ten Hag should have started the match with a more vigilant defender like Raphael Varane instead of summer signing Lisandro Martinez, who wasn't able to defend or strengthen Manchester United's attack, as it cost the Red Devils in the first half.