In Football, their are alot of ways to show the best version of yourself while having an illustrious career.If we talk about being a real superstar in football, then you should not forget to name the legendary Cristiano Ronaldo. 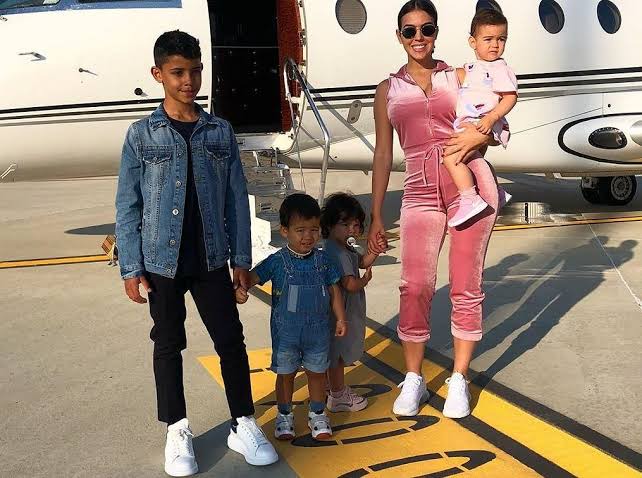 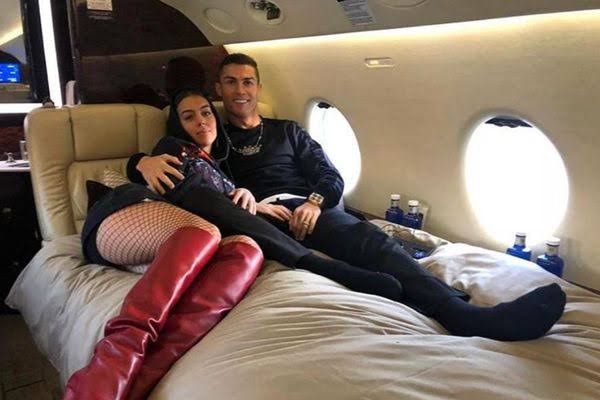 Cristiano Ronaldo is well known of his athletism body and his fame all over the world.The Portuguese star is the most followed person on Instagram with over 450 m followers. 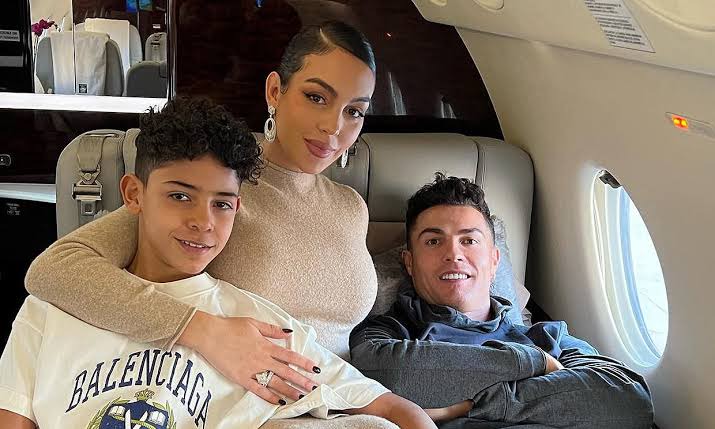 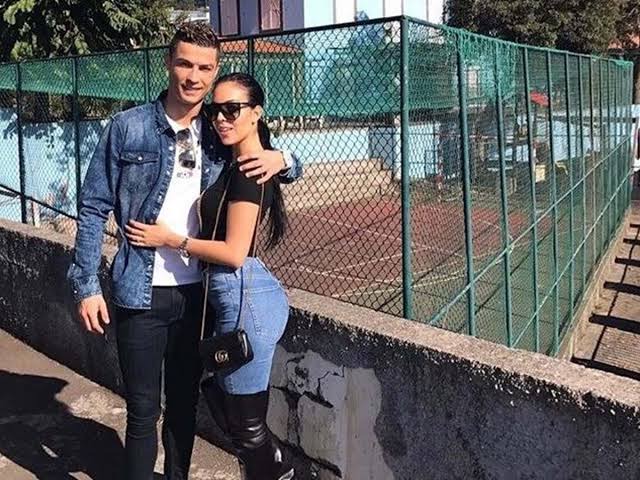 Ronaldo is also known of his good looks and also being a fashion killer at the same time.Many football fans all over the world regard Cristiano Ronaldo as the best player to ever reign in football history. 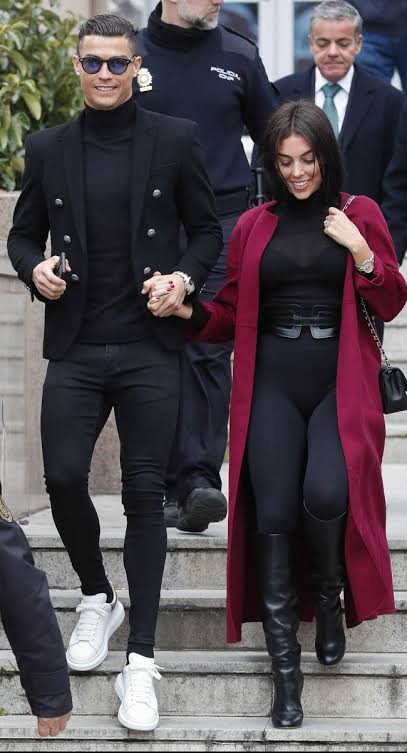 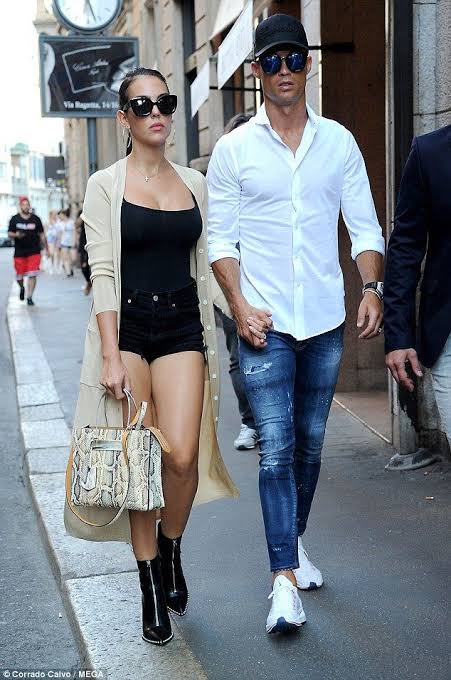 Ronaldo also has been seen rolling out with models for years since he started being a football superstar.In the course of years, Ronaldo has dated some of the most beautiful women in the world including some models like Irina Shayk who they dated for 5 years before breaking up in 2018.In this article, we will focus on the current star girlfriend and wife Georgina Rodriguez who they started engaging back in 2019. 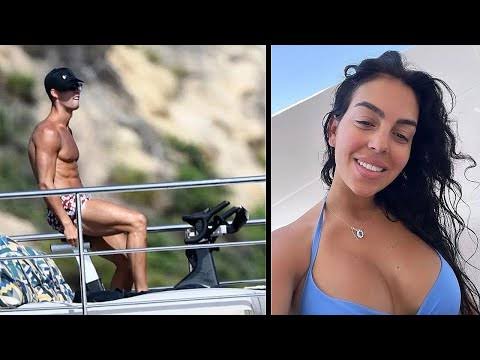 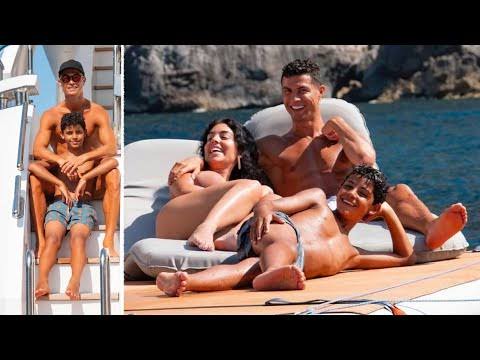 Ronaldo has 3 kids together with Georgina while the Man United Star has 5 children at his name who are all well nurtured by Rodriguez.Ronaldo also has a son who was born back in 2010 when playing for Real Madrid but his mother is still not known to the media. 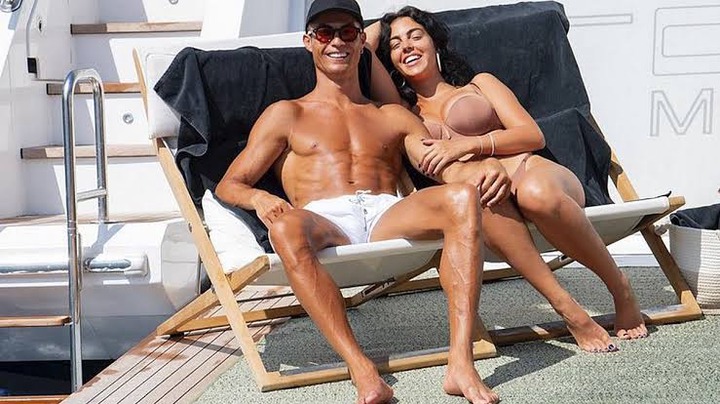 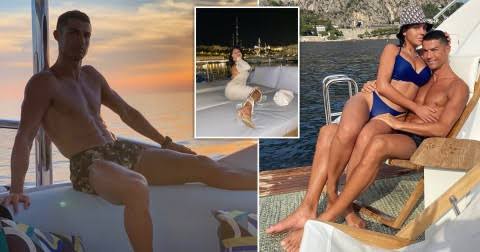 The sensational 12 year old is on the verge of following his dad's illustrious carrier and may follow the footsteps of his father as he looks very promising at a very young age.We hope one day he will follow his dad's footstep and be a world star just like him. 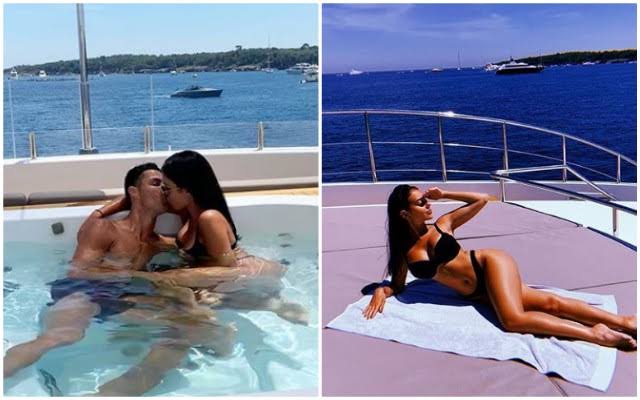 A Suspect Is On The Run After Stabbing 60 Years Old Man To Death In Nyamira West Sub County.

Man Marries To Blood Sisters And Sires 9 Children With Them