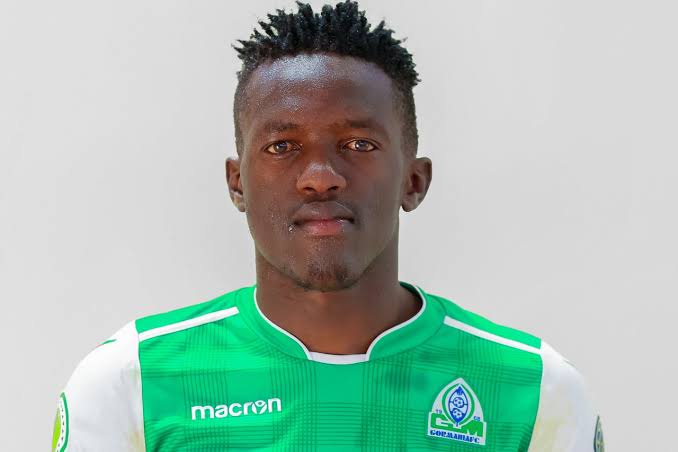 Kenya has produced world-class players in the last decade that have played in Europe's top leagues, such as the English Premier League and Serie A. Several players have played in top leagues outside the country, such as Victor Wanyama, who played for Tottenham Hotspurs in the English Premier League, and his brother McDonald Mariga. They played for Inter Milan in Serie A. In the coming summer transfer window, Kenya might again produce another superstar who will fly the Kenyan flag in the top European leagues. 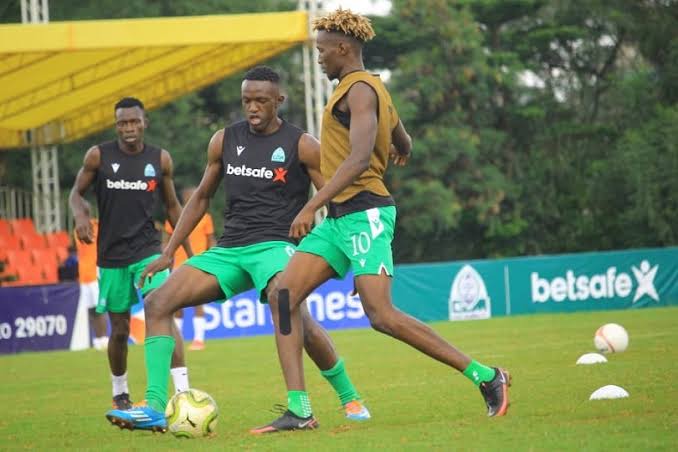 Goh Mahia center back Frank Odhiambo could 1move to Europe with Djurgardens interested in acquiring the services of the 19-year-old center back. According to different reports published by different social media platforms, it is believed that the Swedish side is in advanced talks with Gor Mahia to sign the center back during the summer transfer window. 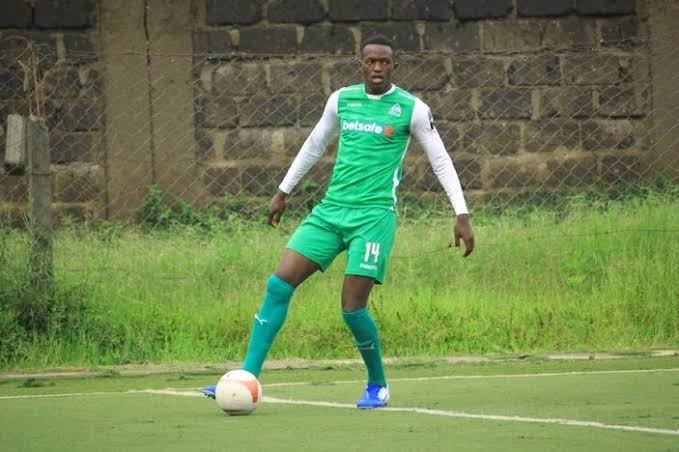 According to Sports Brief, Djurgardens are interested in acquiring Odhiambo's talents to bolster their defensive line this season. According to the club's sports director, Bosse Anderson, the signing of the defender is already at an advanced stage in the transfer negotiations process. If they fail to capture his signature during the ongoing winter transfer window, they will sign him in the summer. The other two Swedish clubs and one from Latvia are also interested in the services of the 19-year-old center back. 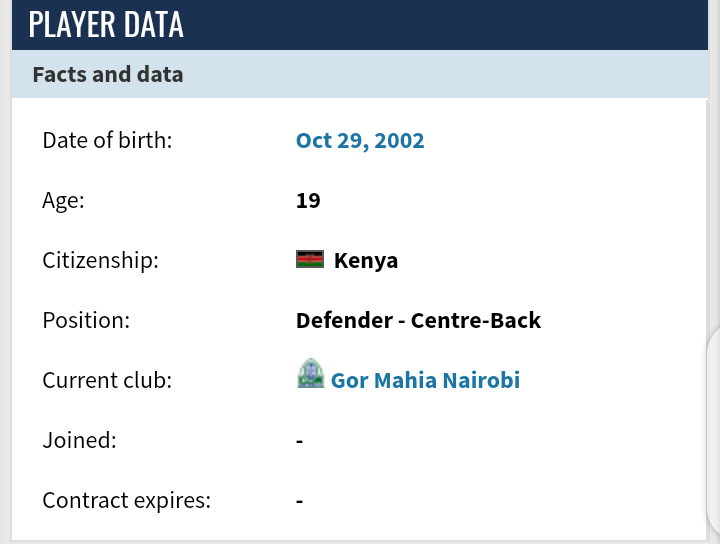 The upcoming center-back has a promising career and has already established himself in Gor Mahia's starting lineup this season. Gor is anticipated to suffer a significant setback as Odhiambo's impending exit complicates their efforts to maintain their grip on the Kenya Premier League title race. Frank Odhiambo played for Bongonaya Football Club before joining Gor Mahia FC. 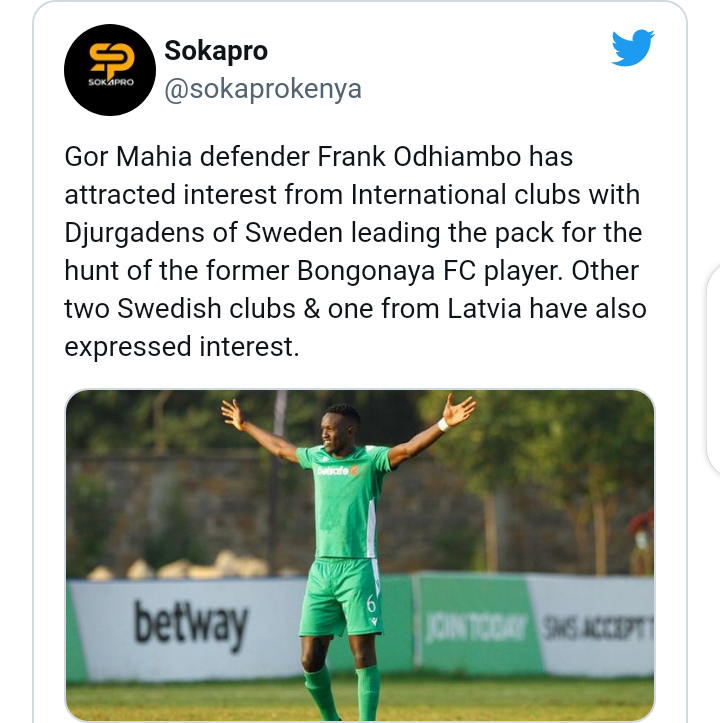 Djurgardens, on the other hand, had a strong campaign in the Swedish top division previous season, finishing third with 57 points, just two points behind champions Malmo.

Google to fund Kenyan ideas, how to apply

Are You Suffering From Miscarriages, Chronic Ulcer And Sexually Transmitted Diseases? Check This Out