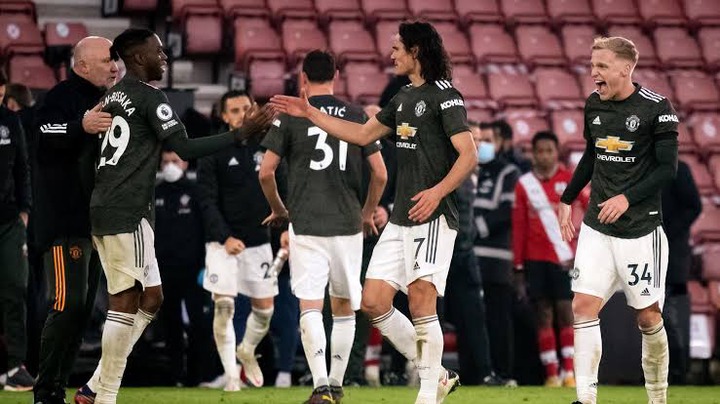 manchester United conceded two goals in the half but in the second half, they overturned the table with Cavani scoring two goals and setting another, one for Bruno. 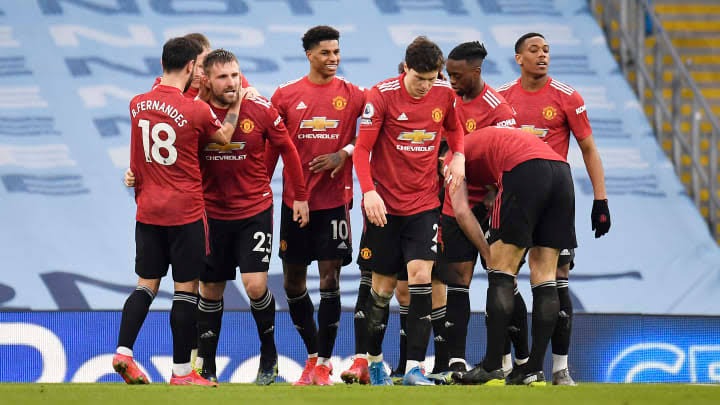 Manchester United beat Manchester City 2-0, to break their unbeaten record of 23 matches. Bruno and Like Shaw scored in both halves to give United the win. 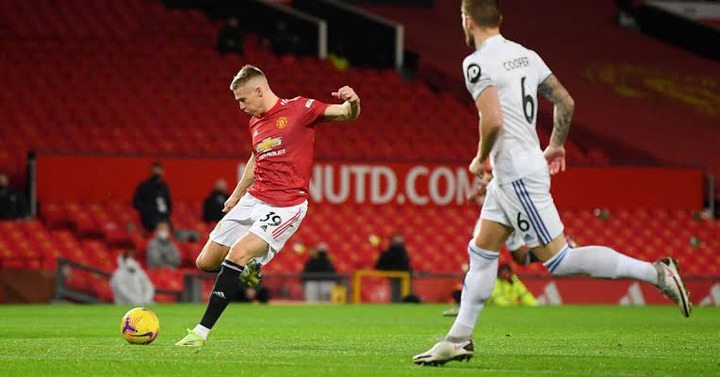 The last time these two sides met in the premier league was 16 years ago. Scott McTominay scored two quick goals to give United the lead in the first 10 minutes. The match ends 6-2 in the favor of The Red Devils. 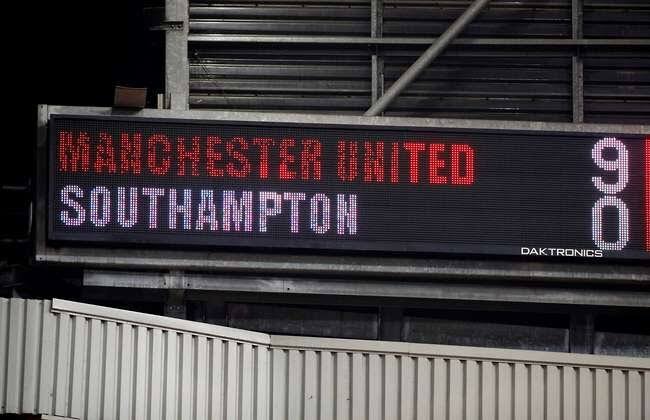 This was the biggest away win in the premier league. Manchester United smashed the hosts 9 -0. 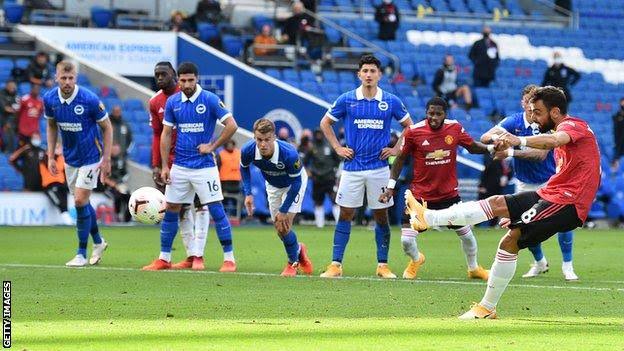 This was one of the matches that United performed poorly this season. Brighton overpowered Manchester in all aspects of football but eventually United won to Bruno's extra-time penalty.

Clubs With The Highest Number Of Players At The Euros 2020

Erling Haaland Reveals What He Wants From Chelsea