Erik Ten Hag is making big brave calls at Manchester United this season. The players have his total respect since they believe that his methods will work this season. So far, the fruits have been sweet enough since the club has registered 3 consecutive wins, with two of them being away from home. These wins have not been by some sort of luck, but by hard work and consistent perfomances by the players and that is the reason why the manager has maintained the same starting eleven in the last three fixtures.

“The manager is very demanding. He is aggressive and you can feel his aura whenever you are around him. Sometimes he is very quiet but once he talks you must listen. On training drills he is very detailed and wants things done in a particular way. He gives us space to do what we want, but there are some technical things that you have to play by his rules. He gets really tough on those details in training,” recently revealed Sancho. 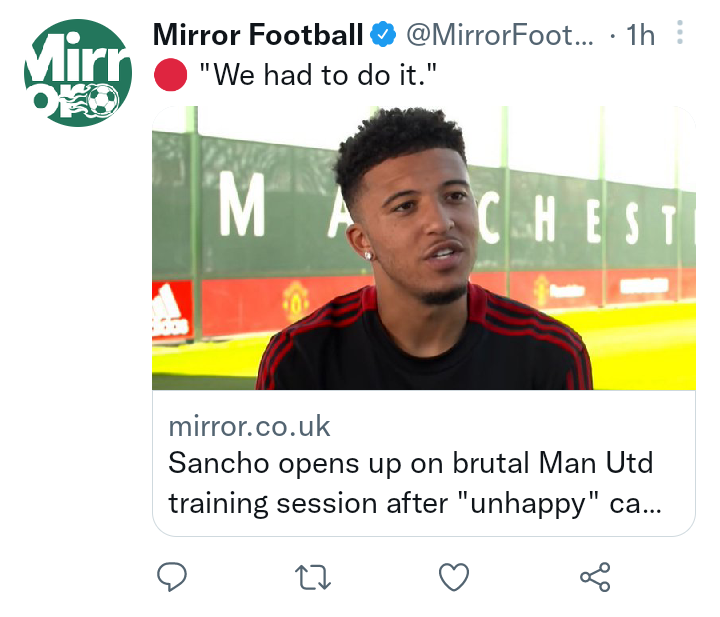 Jason Sancho seems to be blending in quite well with the tempo of the new season. He already has two goals under his belt making him the club’s top scorer but has the potential of adding even more in matches to come. Ten Hag highly appreciate his efforts on the pitch and has accordingly given him three consecutive starts in recent matches which means he has established himself in the starting eleven. 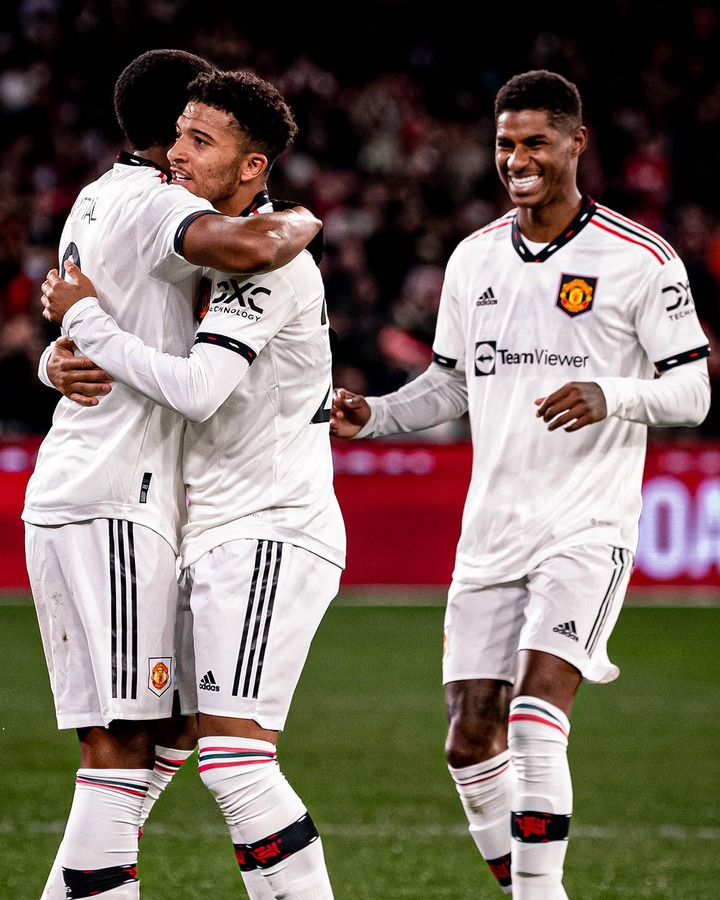 Sancho currently has two goals in the new season. (Image: Courtesy of Google)

Rashford has a lot to look forward to…

Sancho’s best friend, Rashford is also showing signs of promise this season. The duo has been sensational in the last three games but it has been Sancho who has stood out. Now more than ever, Rashford needs to take center stage and claim his place in the starting eleven. Unlike Sancho, Rashford has far greater competition behind him in the form of Ronaldo and Martial. 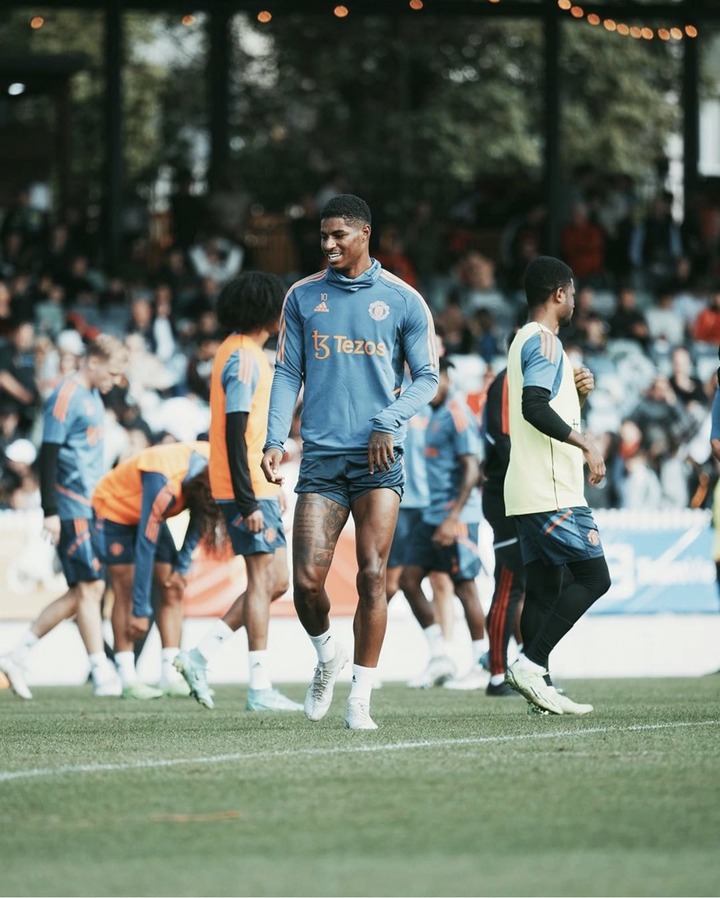 Rashford has only scored once this season. (Image: Courtesy of Google)

As per my opinion, I think Ten Hag should redeploy Rashford to the either wing so that he can produce optimal results. He is not struggling much in the center forward position but the fact that Cristiano Ronaldo is on the bench yet he was last season’s club top scorer, stinks of trouble in the near future. A shift in role is imperative, or should be inevitable if Ten Hag wants to see how far Rashford can develop in his new role.

Is Rashford protecting his place in the starting eleven well?