By Tavin (self meida writer) | 1 months 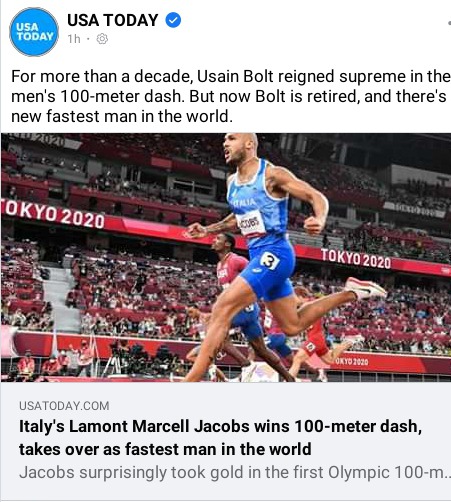 Lamont Marcell Jacobs becomes not only the first Italian to win 100m dash in Olympics but also the world fastest man in post-Usain Bolt era.

He managed to power off the American Fred Kerley and the Canadian star Andre De Grasse who won silver and bronze respectively. 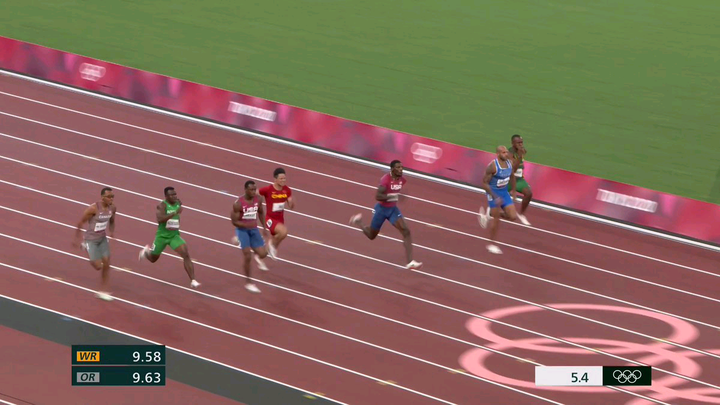 Lamont dramatic finished the race with time of 9.80 seconds followed by Fred Kerley and Andre De Grasse in second and third with times of, 9.84 and 9.89, respectively.

Following his stunning dash, he has managed to set his personal record and becomes the first European athlete to win 100m race in Olympics games since 1992. 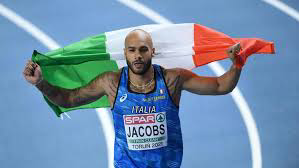 It was a splendid moment for Italy after gaining two golds from Tamberi and Lamont Marcell Jacobs in high jump and 100m dash, respectively.

The race had unpleasant start following the disqualication of the Great Britain's Zharnel Hughes who committed an false start.

The World Champion Coleman and Trayvon Bromell who were claimed to be the world fastest men in 2021 were both absent in race.

Coleman was banned from the race after missing the three drug test while Bromell was eliminated in semi-finals.

Content created and supplied by: Tavin (via Opera News )

Two Kids Rescued From A Kidnapper In Lang'ata, Nairobi

Three Suspects Arrested After they Were Found Selling Narcotics in Mwingi