Chelsea and Leicester City have been charged by the Football Association for failing to control their players. They went at each other during their Premier League clash on Tuesday night. 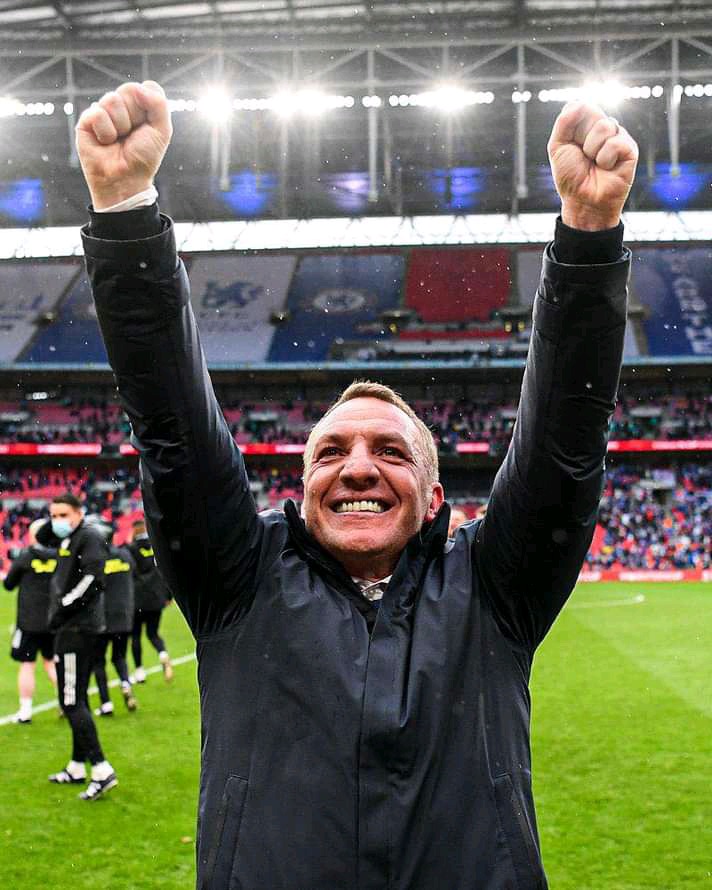 BREAKING: Nuno Espirito Santo will leave Wolves after their final Premier League match of the season against ManchesterUnited this Sunday. Wolves were 15th in the Championship before Nuno took over. Nuno won the Championship in his first season. Finished 7th in his first Premier League season. A Europa League quarter-final in his third yearHe leaves Wolves as an established top-flight club. 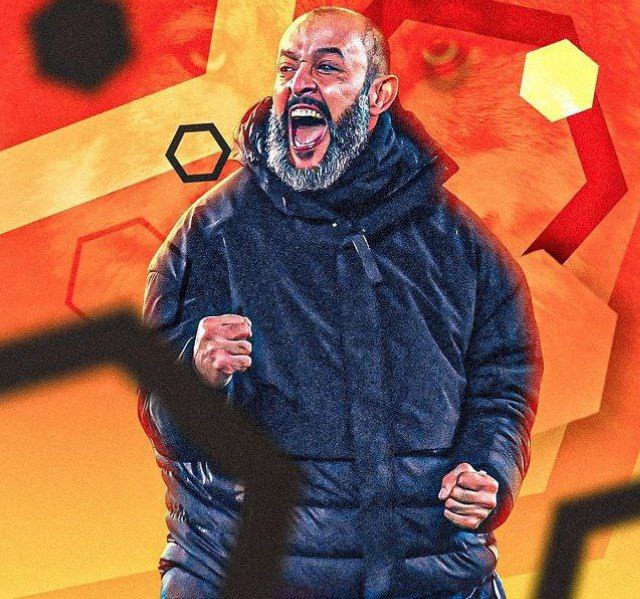 Tottenham are interested in signing Joachim Andersen from Lyon this summer. The defender is keen to stay in England after spending the season on loan at Fulham.(Source: Fabrizio Romano) 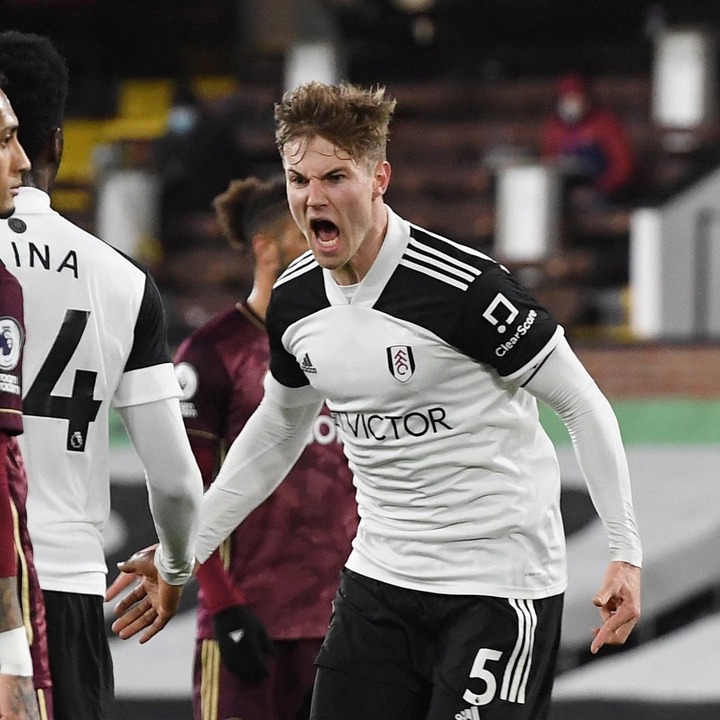 OFFICIAL: Gaetano Berardi and Pablo Hernandez will leave Leeds United at the end of the season. (Source: @LUFC) 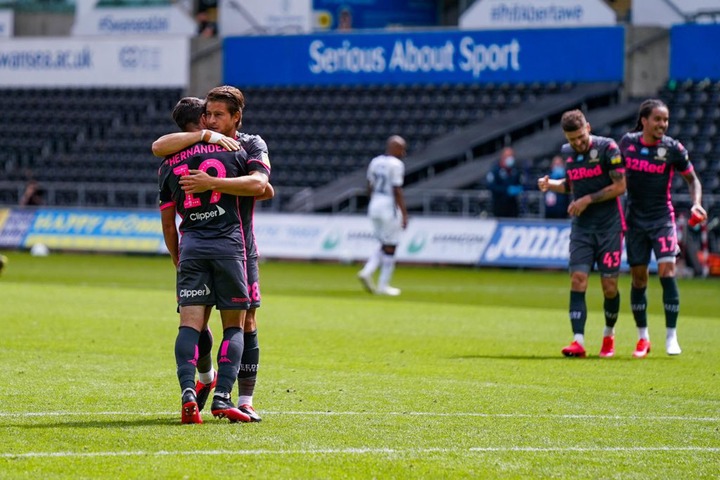 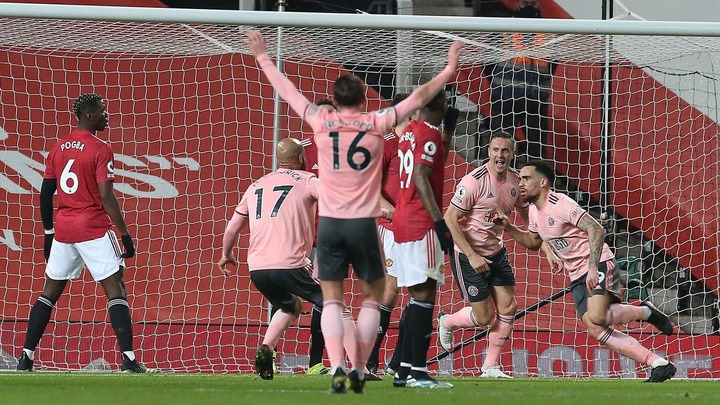