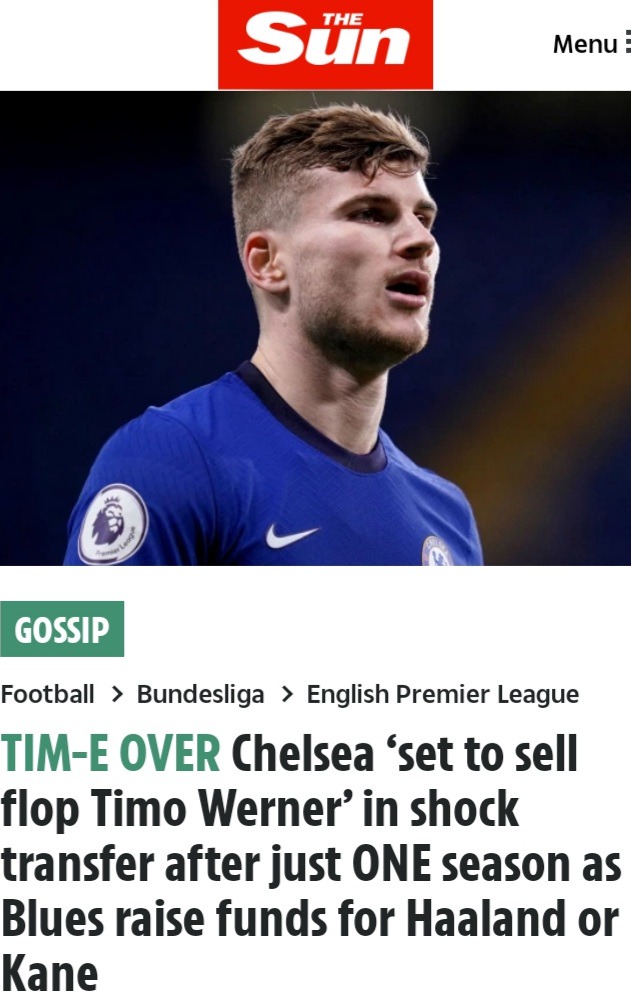 Chelsea are in a serious mission as well in these transfer window. With the likes of Giroud leaving the club for AC Milan. While both Alonso and Emerson expected to leave the club as well. 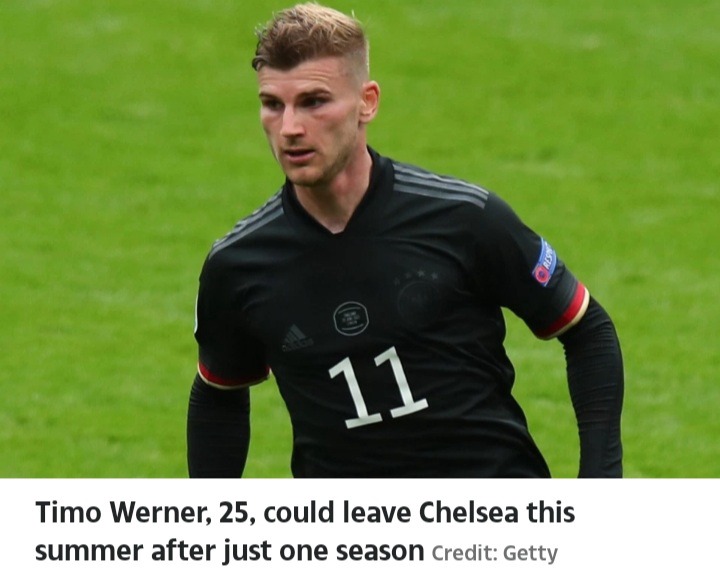 However the blues are desperate in need of a lethal striker. And has seen both Harry Kane and Erling Haaland been linked with the club. But none of them could cost anything less than £100m. 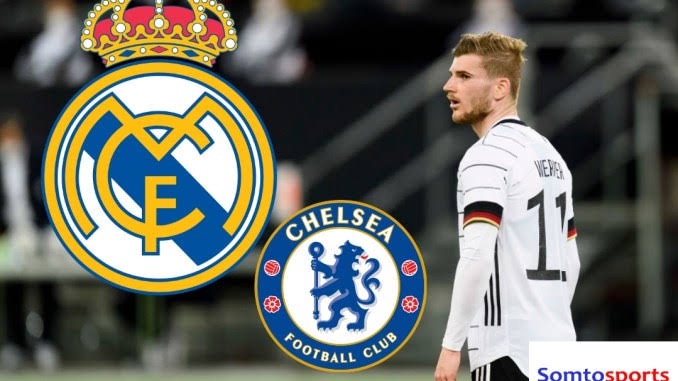 Now Chelsea had brought in the former Rp Leipzig striker Timo Werner. In a deal worth £48m which made several blues fan's. Really expecting him to take the Premier league by storm. 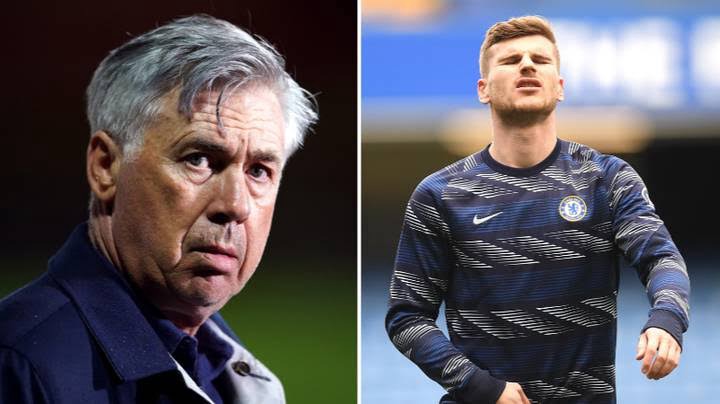 Especially with his previous record on Bundesliga having scored 28 goals in a single season. However after failling to capture the intended clinical advantage. Before the sticks for the entire season. The blues now as per the Sun have been rumoured. 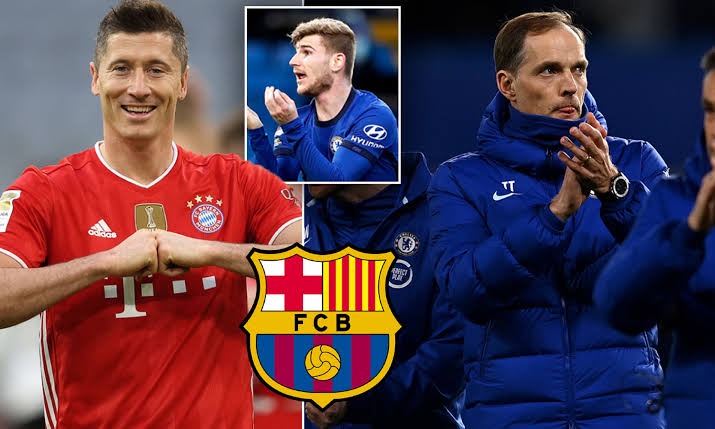 To favor a move away for the German international. Chelsea are ready to sell Timo Werner in a move to raise up funds. For either Haaland or Harry Kane as per the sun. There is the need to add more experienced players into Tuchel's team. 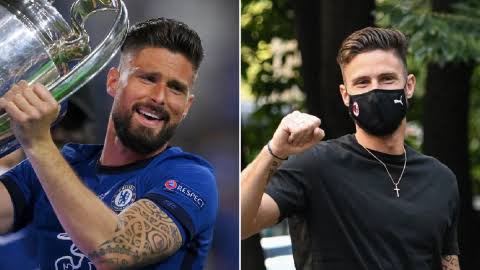 And the same publication states that Chelsea may as well go for Lewadoski. If they miss on Harry or Erling who may both end up costing. More than £150m as per the Sun.

"They Grabbed And Are Running Away With it," ODM Senator Says Ruto's Camp Stole Bottom-up Economics

'The Best Decision Baba Has Ever Made' Mt. Kenya Ruto's Ally Hails Raila For Exiting NASA