Tuesday best football matches to stake on and win big

By SocatipsDNO✨ (self media writer) | 2 months ago 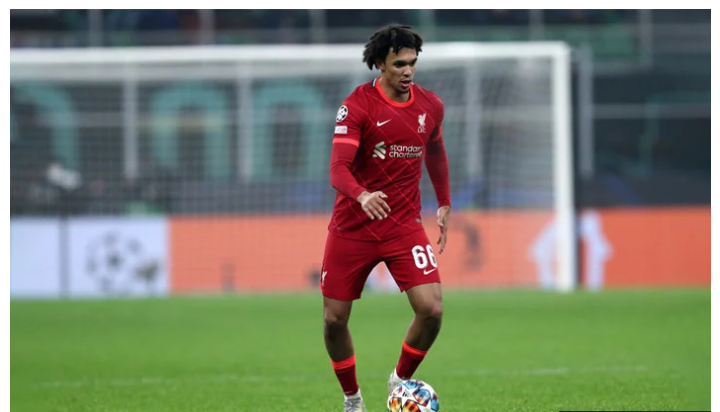 United saw off Norwich at the weekend, but it was a tough weekend for them overall. They won 3-2 against the bottom side, but after the game the focus was on their issues in defence. Manager Ralf Rangnick said they were the only side in the division to concede goals as soft as they did on Saturday.

The Red Devils have won just twice across their last six league games. They conceded twice in both of those victories, while they dropped points to Watford, lost at fourth-bottom Everton and were thumped 4-1 by City during that run.

Fulham may still need a win on Tuesday to confirm promotion, but if they don’t, Marco Silva will still be demanding much better than the Cottagers have produced in their back-to-back defeats which precede the visit of Preston. The Whites will be Premier League bound if Nottingham Forest lose to West Brom on Monday, which would take any remaining pressure off.

A run of seven games without defeat has fired Sheffield Wednesday into League One’s play-off places, and with two of their final four games of the campaign coming against bottom-four opponents, Darren Moore’s men will be confident of securing a top-six spot in style.

Rotherham recorded a much needed win on Friday when Paul Warne’s side needed it most. Rotherham had dropped out of the top two prior to hosting Ipswich on Friday and victory not only saw The Millers move back into the automatic promotion spots, but it also provided a much-needed confidence boost. Rotherham had lost the three games leading into Saturday’s clash and with MK Dons losinzg on Saturday, Rotherham’s fate is back in their own hands.

Villarreal still have a good chance of qualifying for the Europa League next season and come into this game on an 11 match unbeaten streak at Estadio de la Ceramica.

Unai Emery’s side, who have recently dumped Juventus and Bayern Munich out of the Champions League, do have a tendency to concede goals though, with both teams scoring in their last three fixtures.