By beating Leeds United 2-1 at the Emirates Stadium with 10 players, Arsenal made a big step toward getting into the next Champions League. 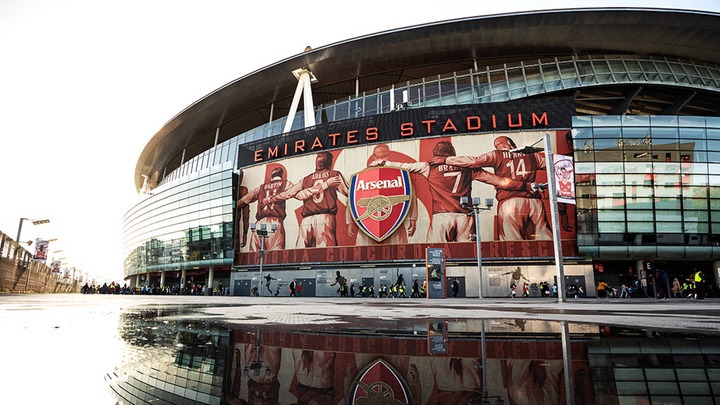 Leeds fought hard, but Arsenal was able to hold on. They are now four points ahead of Tottenham Hotspur, who they will play on Thursday in the North London derby.

Arsenal got out to an early lead thanks to two goals from Nketiah, who used to play for Leeds on loan. His first goal put the Gunners ahead after just five minutes, and Gabriel Martinelli set up his second goal a few minutes later. 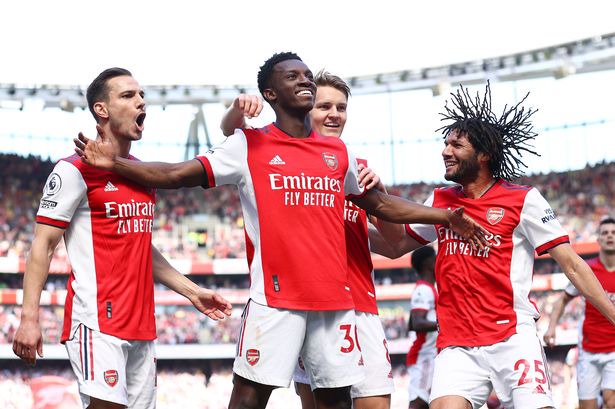 It left Leeds United with too much to do, but Diego Llorente's header past Aaron Ramsdale on a corner gave them a goal of their own.

When Leeds captain Luke Ayling was sent off for a horrible two-footed lunge on Martinelli near the corner flag, things went from good to great for the Gunners. Referee Chris Kavanagh gave him a yellow card at first, but then VAR got involved and the official changed his mind.

Everton's win over Leicester City means that Leeds are now in the relegation zone because they have the same number of points as Burnley, which is just above them, and Burnley has a better goal difference. Leeds still has three games to play.