Manchester City's dream to win their first ever European top tier trophy was put on hold for another one year following their heartbreaking loss to Real Madrid at the semi-finals of this tournament. This was not the first time their dream faced obstacle, the Citizens came very close to winning the title in 2020 but the crown slipped of their head following their loss to Chelsea in the finals, a game in which Hervetz's goal made the difference.

And there is no excuse for this, the Spaniard has the best team at his disposal that has always taken the premier league by storm, winning the title back to back.

Even as Pep Guardiola is continuing to strengthen his side with an aim of challenging for the top tier next season, he must take into consideration his CEO's words who is insistent that having the best team will not hand them the title if their luck to win it has not stood. 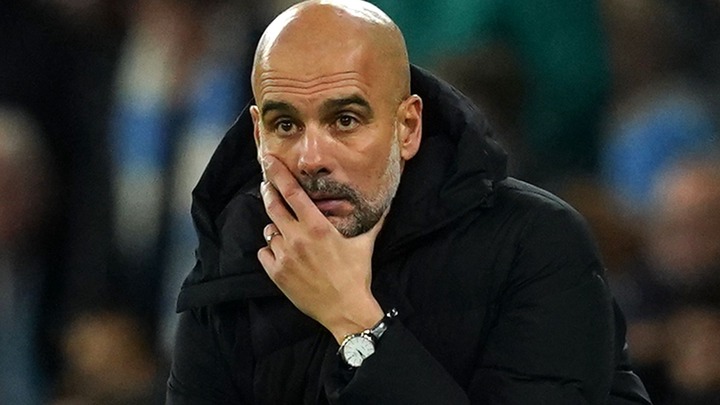 Speaking on the Dr Football Podcast via SportBible, Soriano said: “We don’t make this [the Champions League] the core of our objectives because of what I said; luck plays a role in the Champions League because there are a handful of games that you can have a bad game in, in the semi-finals and you’re out."

To support his claim, Soriano gave examples of champions league experts Real Madrid, how they struggled through from their group stage matches to the finals. 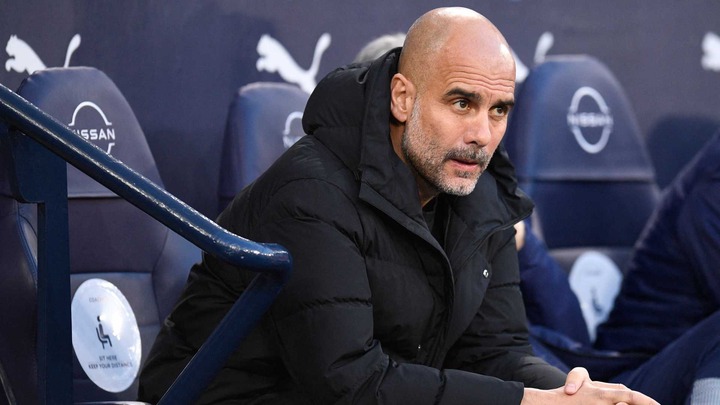 He also gave a flashbacks of 80s and 90s when Liverpool had the best team in Europe but still ended up failing to win the champions league.

To conclude, the top official believes this situation is out of their control, saying that they will win it at the right time when their luck stands.