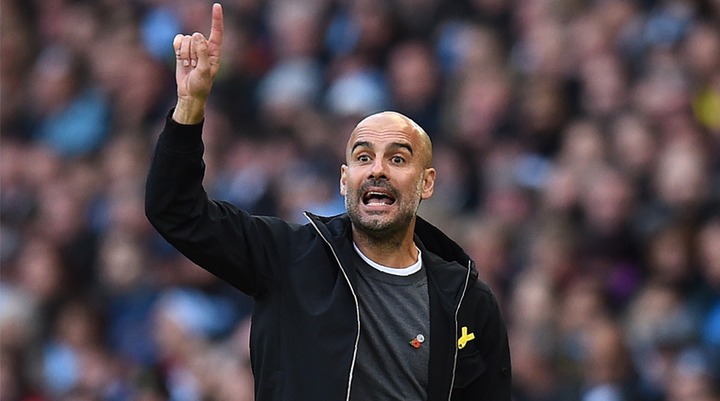 Manchester City has been breaking records since the appointed Pep Guardiola as the head coach in 2016. After they had a poor start to the season the turned everything around and they are doing well in every competition they are playing in.

The Centurions played Borussia Monchengladbach on Tuesday and qualified for the quarterfinals of the competition. They scored two goals early in the first half to diminish the Bundesliga club who could not manage a goal in both two matches against Pep. 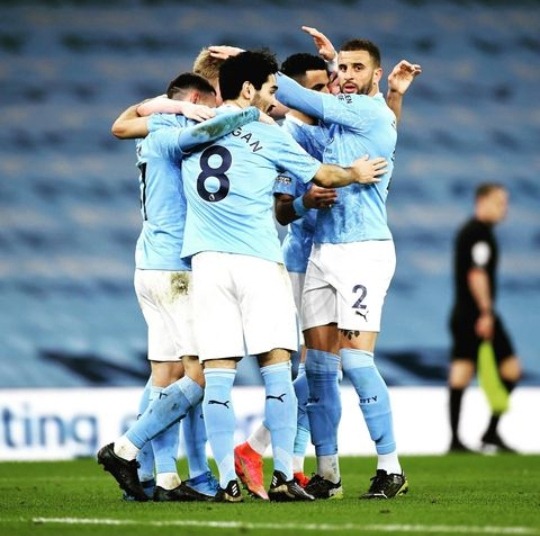 After Kevin De Bruyne opened the scoring in the 12th minute which was the 100th goal for the club this season in all competitions. They have now found the back of the net 101 when Gundogan scored the second goal and they getting closer to break the record set by their rivals Manchester United.

De Bruyne hit the mark of a century of goals for his team when the scored the opener in the Champions League match. The star shattered into the top corner with a stunning shot outside the box which not even the goalkeeper could have saved. 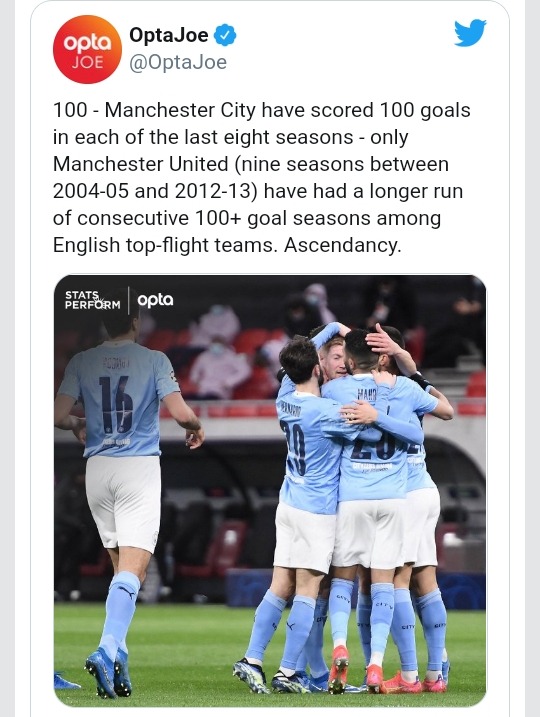 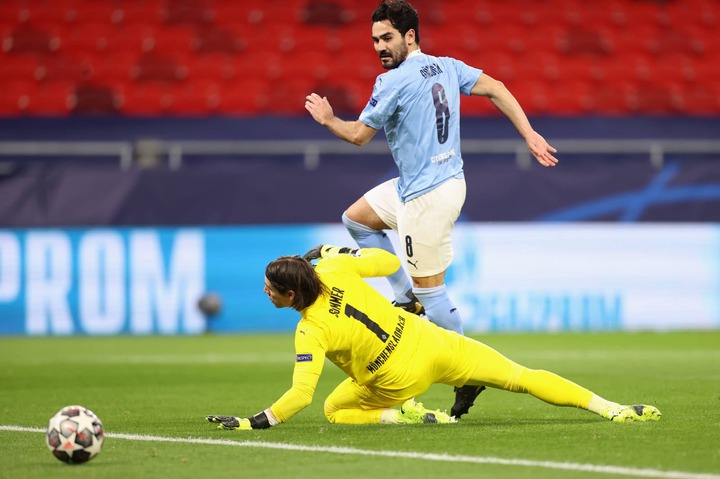 Gundogan then followed by scoring the 101 goals for the team this season to close on the record kept by Sir Alex Ferguson. The club has now scored 64 times in the Premier League, 17 in all the eight games in Europe, 11 in the League cup (Carabao cup) and nine goals in the FA cup.

Pep Guardiola has only one season left and probably do it next season as his team is always known for scoring more goals in a single match. 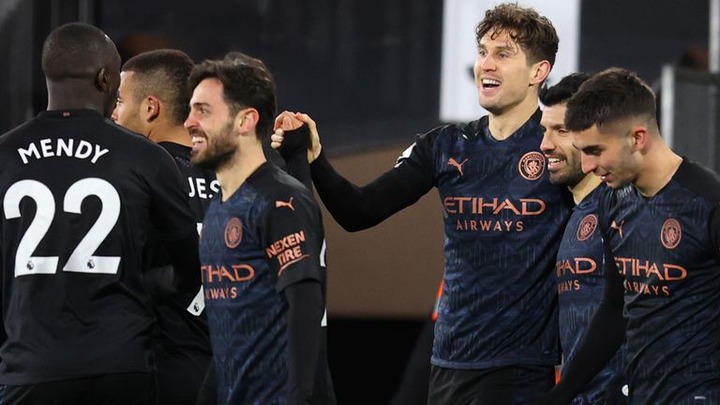 "It's Clear That Only 13 Counties Assemblies Debated The Correct BBI Bill," MP Says

After BBI And Handshake, Another Big Problem Remaining Now Identified by Political Experts

Distribution Of Covid-19 Cases In Kenya According To Counties