How United May Line-up Next Season With Philips, De Ligt, De Jong & Kane Under Erik If All Signed.

Manchester United are looking forward to making some tough decisions in the summer. With several players set to exit their club due to various reasons. Already the club has confirmed the incoming manager as Erik ten Hag. 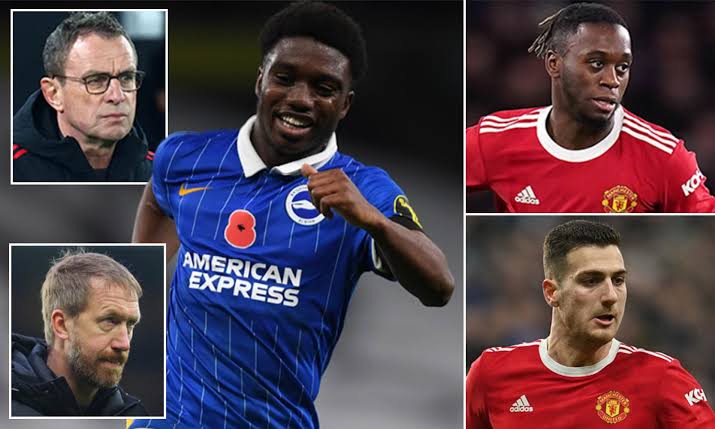 And there is no doubt he will make some important significant signings for the club. With most areas of the team need some serious operations to ensure the club is back to glory days. 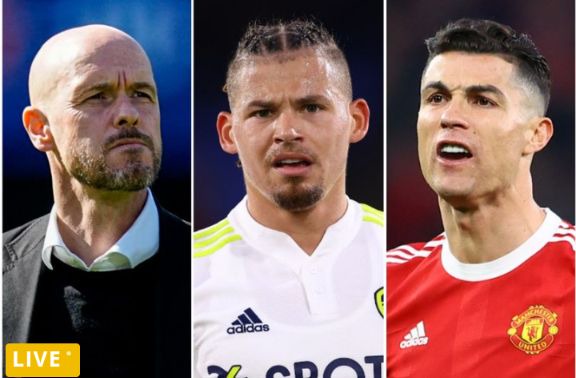 And with David and Dean all two keepers are well placed to try and continue at the club as per my assumption not according to Erik ten Hag. So is Varane, Victor, Luke Shaw and Magure on the last line of defence. 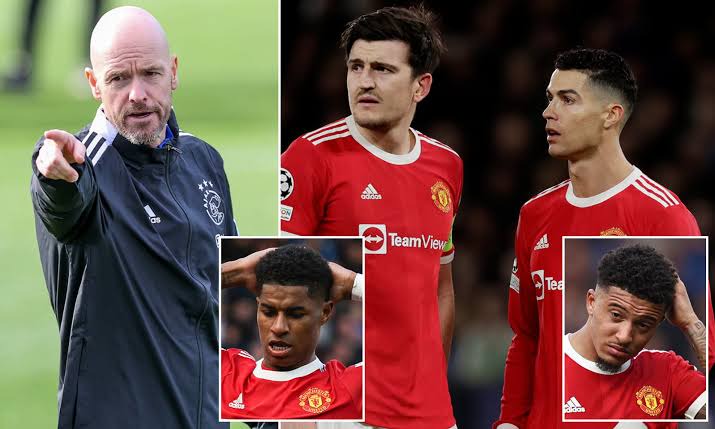 A serious midfield players are needed of another quality and the likes of Fred and Scott may have a place on the bench. These is no different in the wing position for Rashford, Greenwood and a well placed Elanga to warm the bench as well. 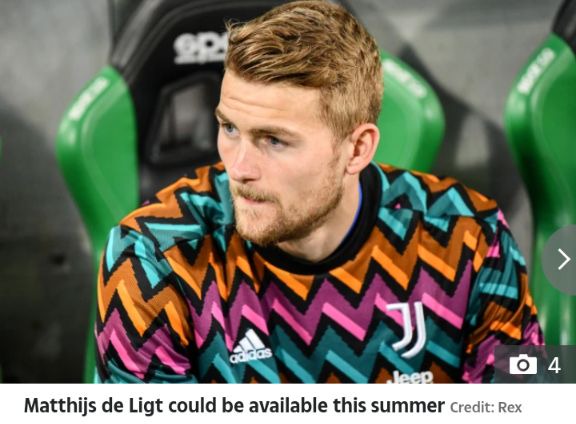 With his age now at 37 years definitely the red's won't really see Cristiano at his best all the way next season. Hence a possibility of having a lethal striker to support him especially with Cavani and Martial not all good enough. 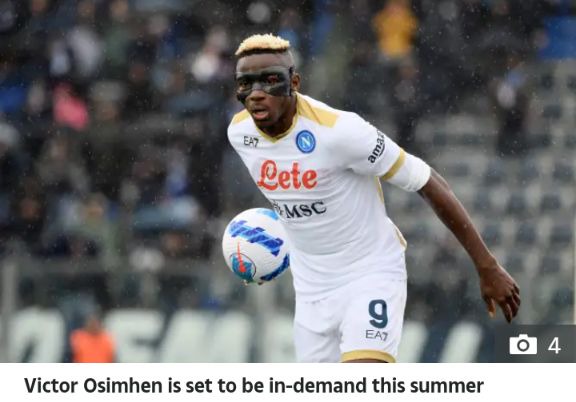 With all said and done there is a high chance of red's going for a defender in the likes of De Ligt who looks like having less of the playing time at Juventus. So is a right-back of Lamptey from the Brighton side. A midfield of Philips and De Jong from Barcelona is a good addition. 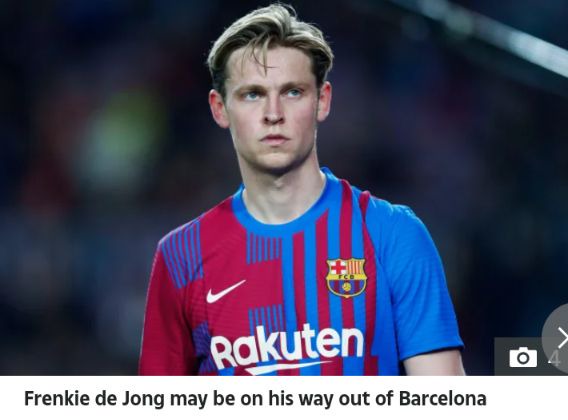 And finally Tottenham may demand a whopping more than the £100m figure to part ways with Harry Kane. But it's worth with his abilities especially going forward. Additional of Dembele as well from Nuo Camp is better for competition with Rashford as well as Sancho. 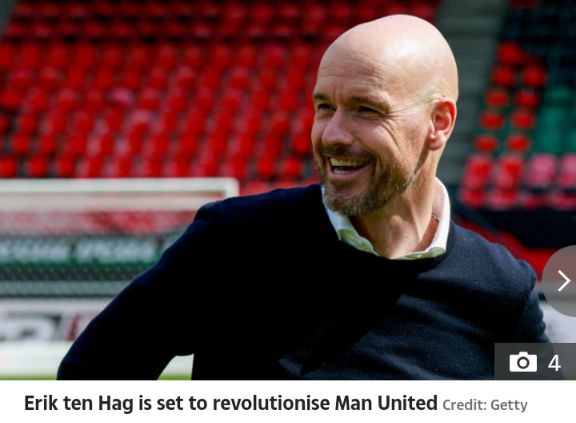 Therefore in between the sticks a high chance to see David to keep his place. So is Lamptey, Varane, De Ligt and Luke Shaw. A midfield of Philips, De Jong and Bruno will be supporting there attacking trio of Sancho, Kane and Dembele. 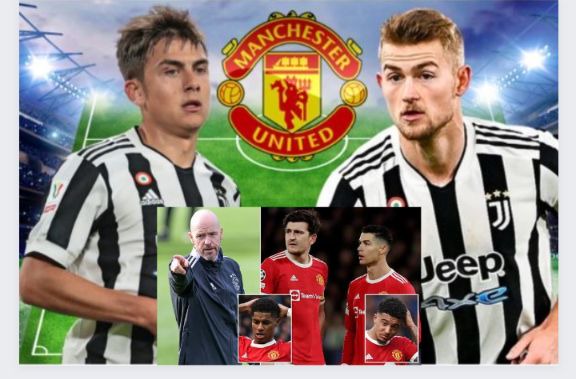 Recent Great Changes Which Will Be Introduced In 2026 World Cup