The Only Manchester United Academy Player That Has Proved To Be Next Marcus Rashford.

By Newscook (self meida writer) | 22 days 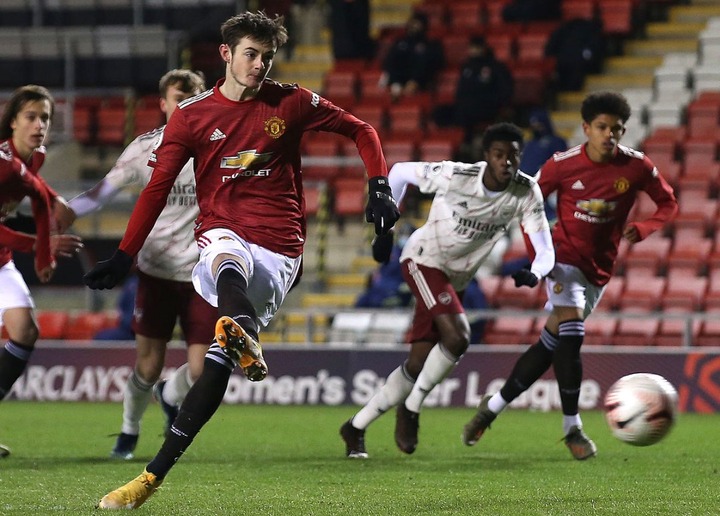 Scoring goals is a prime factor among Manchester United academy strikers. Manchester United U23 has made notable progress in producing prolific goalscorers who eventually earn their promotion to the senior team. 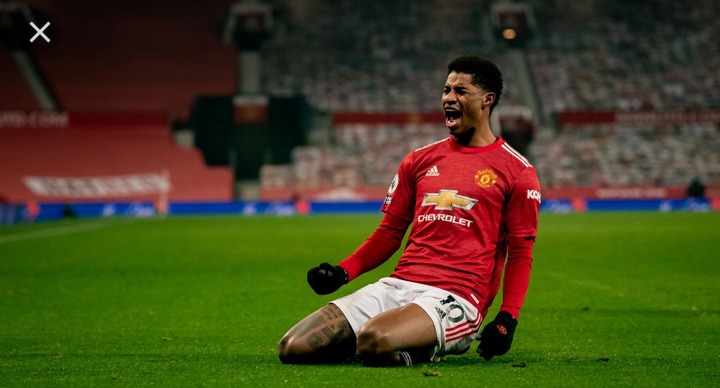 Marcus Rashford is considered to be the most successful academy graduate. The Englishman has scored a total of 54 goals and provided 29 assists in 174 Premier League appearances with the red devils since his promotion to the senior team in 2015. This season, the 23 year old has managed 10 goals and 8 assists in 32 league matches. 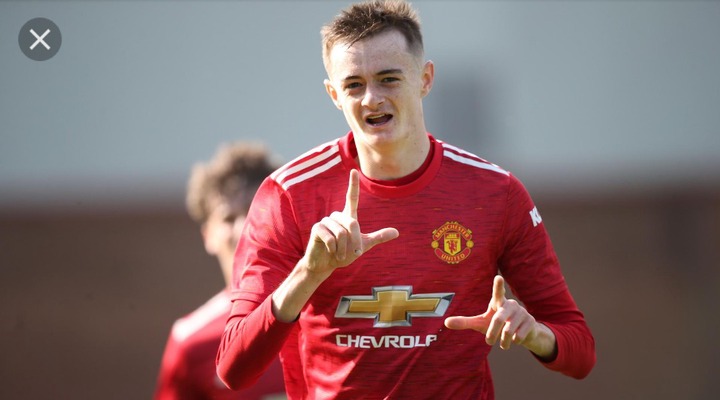 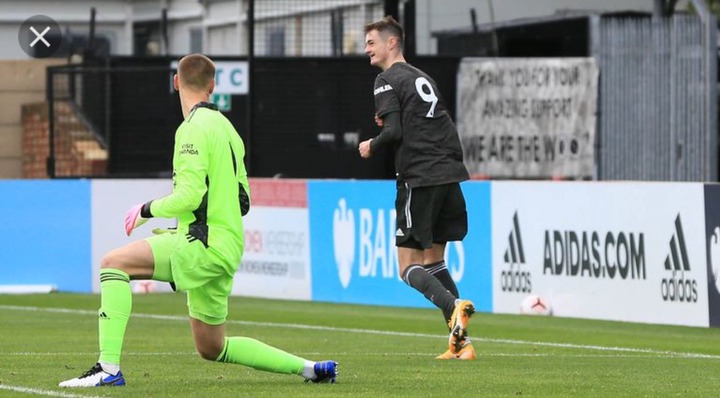 Hugill Joe plays for Manchester United U23 in Premier League 2. He has been a focal point of attack to his team proving his dominance in the opponents' box. The 17 year old is the top goalscorer for the young red devils having scored 10 goals and made 2 assists in 18 league appearances this season. The young lad seems to be following the footsteps of Marcus Rashford. 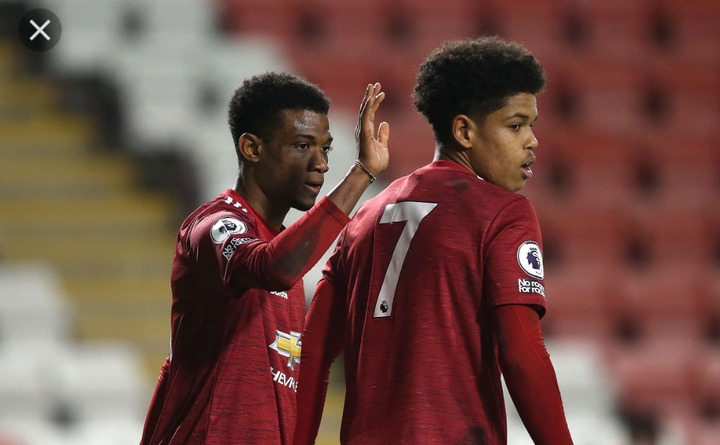 The likes of Shola Shoretire who has scored 8 goals featuring for United U23 this season, Amad Diallo with 3 goals and Anthony Elanga with 7 goals have already earned their promotion. Hugill Joe has proved his scoring capabilities and certain to make his move to the English top flight. Success is on his way, he can feel it in a distance.