When the 2021/2022 English Premier League season began, Manchester United were considered as the favourites to win the tittle based on their squad depth. The signing of Cristiano Ronaldo, Jadon Sancho and Raphael Verane increased their squad depth. 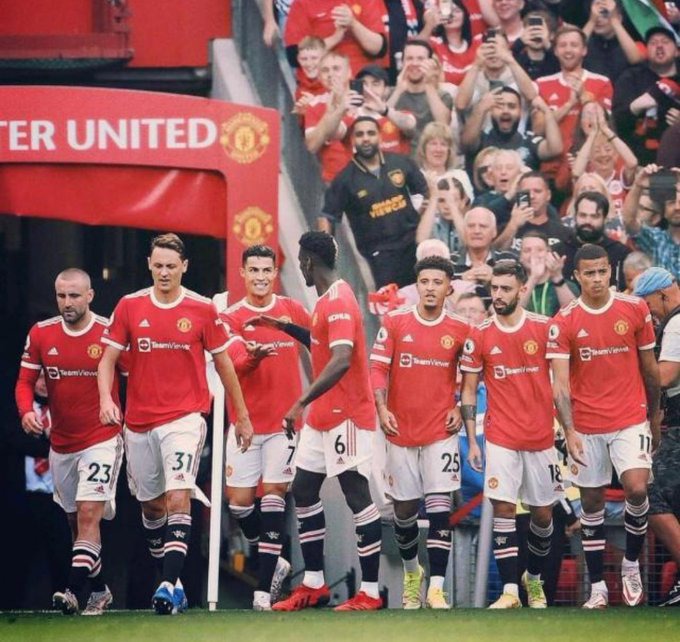 They won 1-2 against West Ham in their gameweek 5 EPL match. This was after David Degea saved a last minute penalty. In their gameweek 6 match they lost 0-1 to Aston Villa.

If you watched their match against Aston Villa last weekend then you would have noticed that despite having some of the best players in the squad, there is still lack of team work among the players. This will be a challenge to them since the only key to winning a tittle is team work. 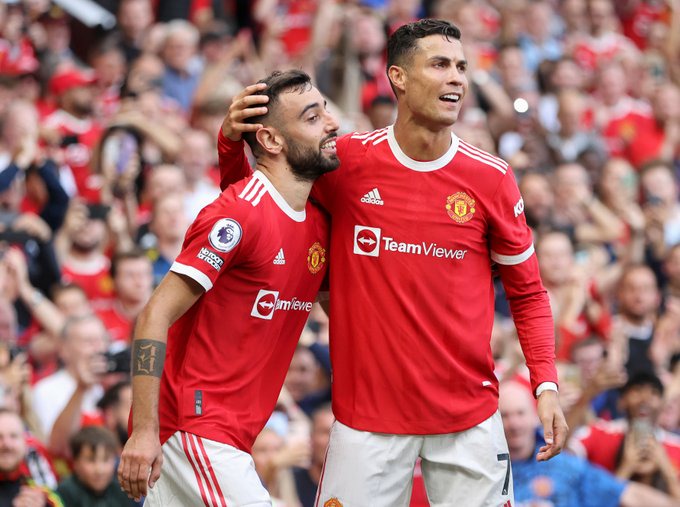 Winning their first 6 English Premier League matches would have been an advantage to them over their competitors in contesting for the EPL tittle. This however failed to happen as they have won four EPL matches, lost one and draw in one.

Manchester United will have to employ a new tactic and formation if they want to win the English Premier League this season.