How African Footballers Have Dominated The Qatar Stars League

By Jeremy.jerom (self media writer) | 21 days ago 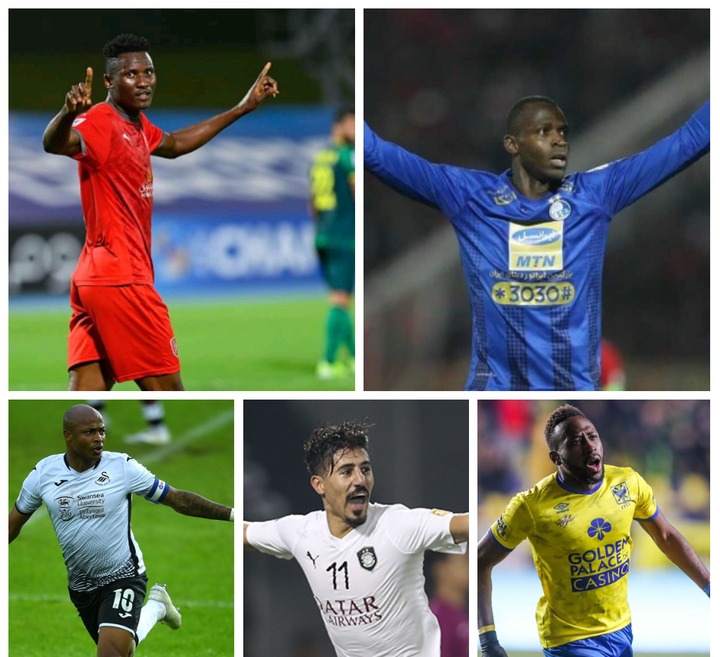 Qatar Stars League is Qatar's top tier football league which is made up of 12 clubs.Being one of the fastest growing football leagues in the world and among the top in Asia, it has been attracting quite some good and talented African footballers for some time now due to it's good organisation.In this current 2020/21 season, African footballers seem to be dominating in the league as all leading top scorers are Africans.Below is an inclusive look at this footballers: 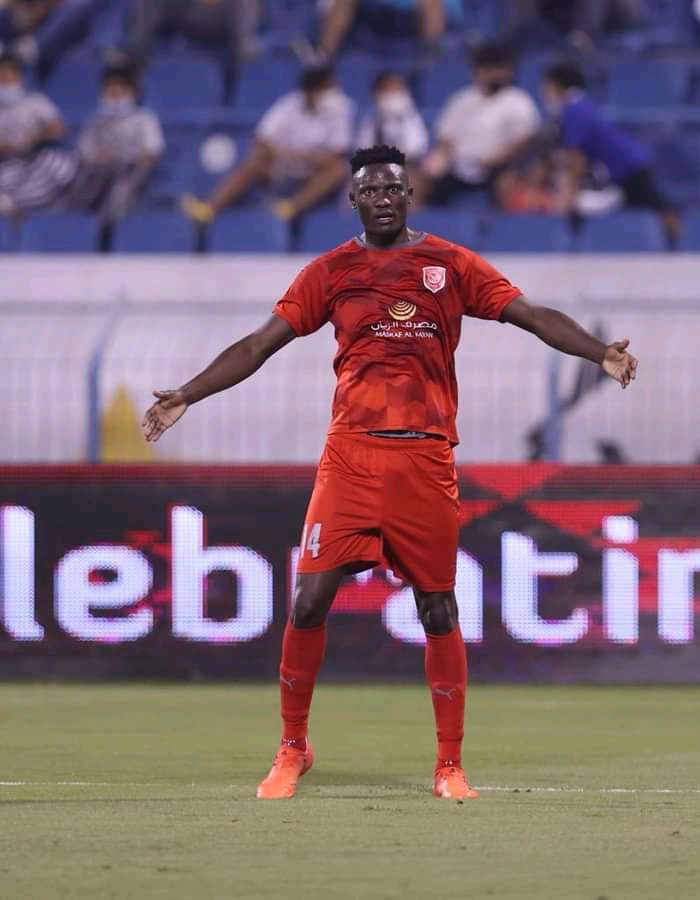 He is the current top scorer with 12 goals.He plays for Al Duhail after joining them over the last season from Japanese J1 league club Kashiwa Reysol.He captains the Kenya national team Harambee Stars a duty which he took from former Tottenham Hotspurs midfielder Victor Wanyama in 2021. 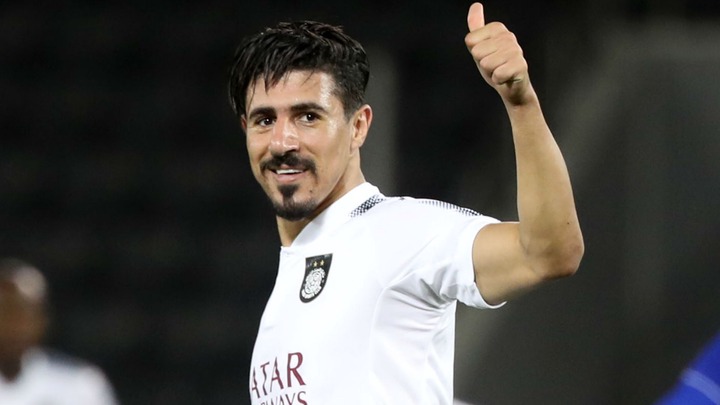 He plays for Al Sadd and Algeria national team with whom he won the 2019 Africa Cup of Nations (AFCON) in Egypt.He is second in the top scorers chart with 11 goals.He has played for other clubs such as RCG Oran, USM Harrach and Ètoile du Sahel among many others. 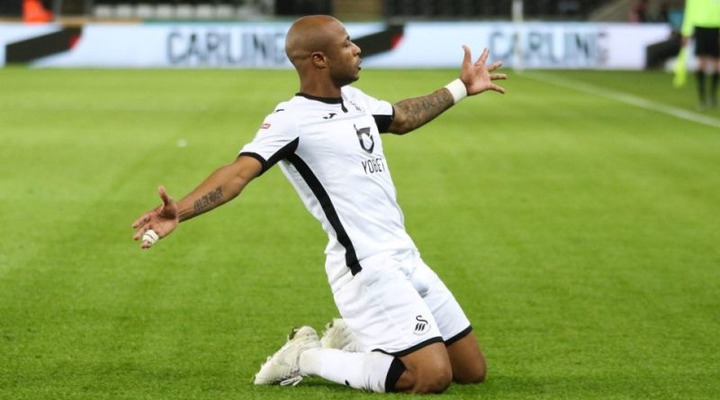 He plays for Al Sadd and captains the Ghana national team.He is third in the top scorers list with 7 goals.He was part of the Ghana squad which lost in the quarter final of 2010 FIFA World Cup to Uruguay in post match penalties at South Africa.He joined his current Qatar club recently from Turkish club Fenerbahçe. 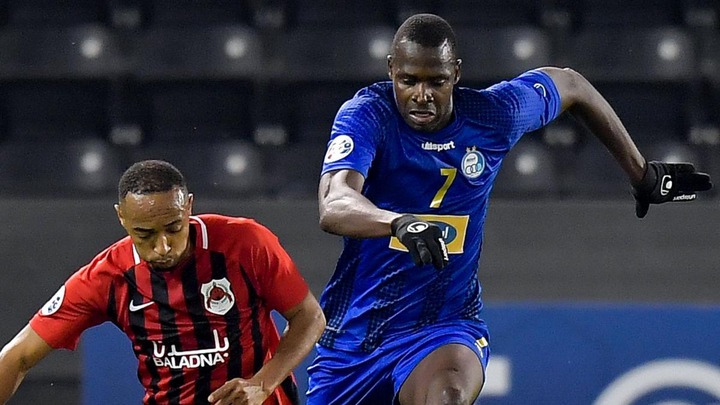 Playing for Al Gharafa, he is 4th in the top scorers chart with 6 goals.He is currently 33 years old and represented Mali national team before retiring from international football.He played for other top clubs such as Ajaccio, Metz, Benevento and Nancy among many others. 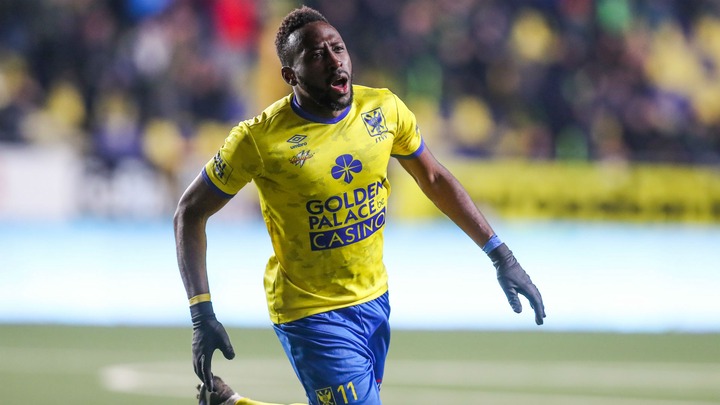 He is 27 years old and playing for Al Rayyan and Ivory Coast national team since 2017.He has had stints with other clubs such as CS Avion, Roeselare and Sint Truiden among many others.He is 5th in the top scorers list with 5 goals.