Arsenal showed a wonderful game against Tottenham and managed to basket the whole points with a 3:1 win. These are some of the player rating according to their performance: 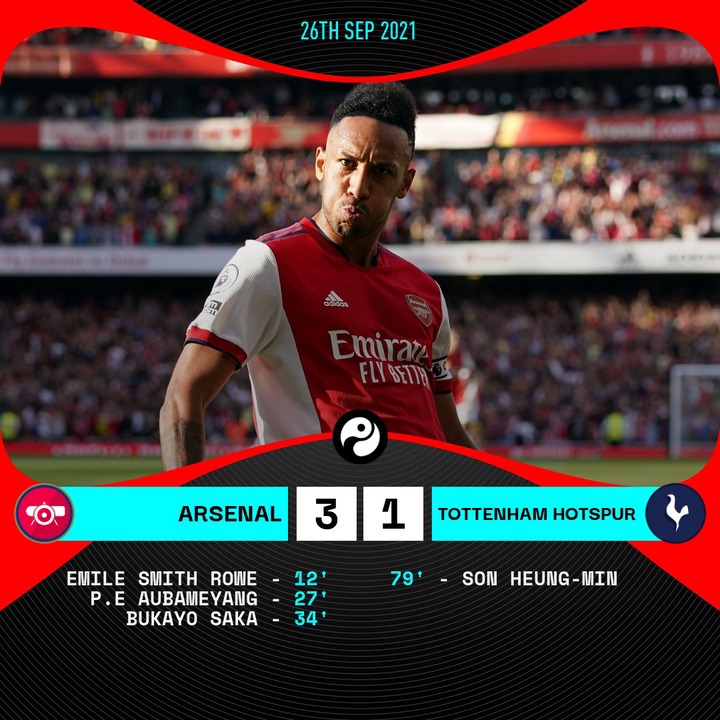 Ben White – 7 – Looked solid with Gabriel by his side, albeit he was lucky to not concede a penalty for his foul on Kane.

Gabriel – 8 – Arsenal’s best defender (team-high 5 clearances) and so important for the club in the build-up phase.

Kieran Tierney – 7 – A ferocious presence up and down the left, getting stuck in to Spurs.

Aaron Ramsdale – 7 – He is such a talented stopper with a big personality, he dominated his area and drew the love of the crowd, especially for his stoppage time save from Lucas. His devastated reaction upon conceding says everything about his mentality.

Takehiro Tomiyasu – 8 – Not as assured in possession as he could have been and got cut up for the Spurs goal, but this was a mostly positive display from the new Arsenal man.

Granit Xhaka – 8 – Solid in the middle of the park, playing a huge role in the first goal with a deft touch to accellerate the move. And he was at it again for the second goal with a delightful turn that unlocked Arsenal’s whole counter-attack.

Thomas Partey – 7 – Somewhere near his imposing best as he devoured the Spurs midfield. His only real error was fouling Lucas Moura so he fell into Xhaka, injuring him. 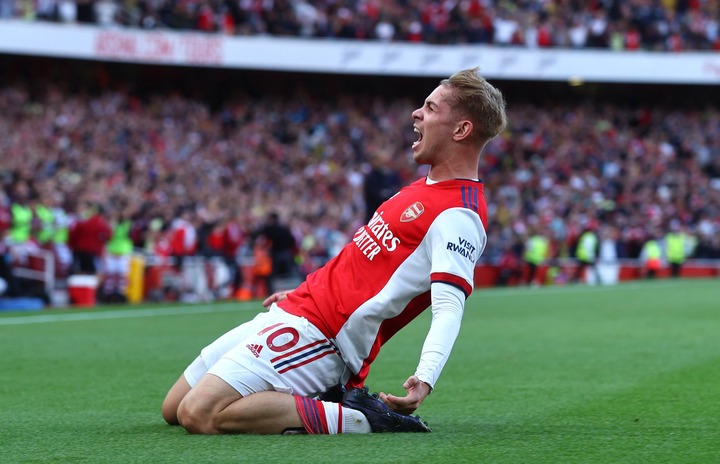 Martin Odegaard – 8 – Odegaard attempted more passs (49) and he completed more than anyone as well with 43. He played s key role in the build-up of Arsenal’s first and third goals; a really impressive performance from him.

Bukayo Saka – 8 – He had a wonderful performance creating the opener with a lovely cross. He also scored against Spurs for the first time in his senior career.

Emile Smith Rowe – 8 – He showed a ridiculous burst of pace and eye for a pass as he set-up the Gunners’ second goal. He also played a key role in the Saka third goal. 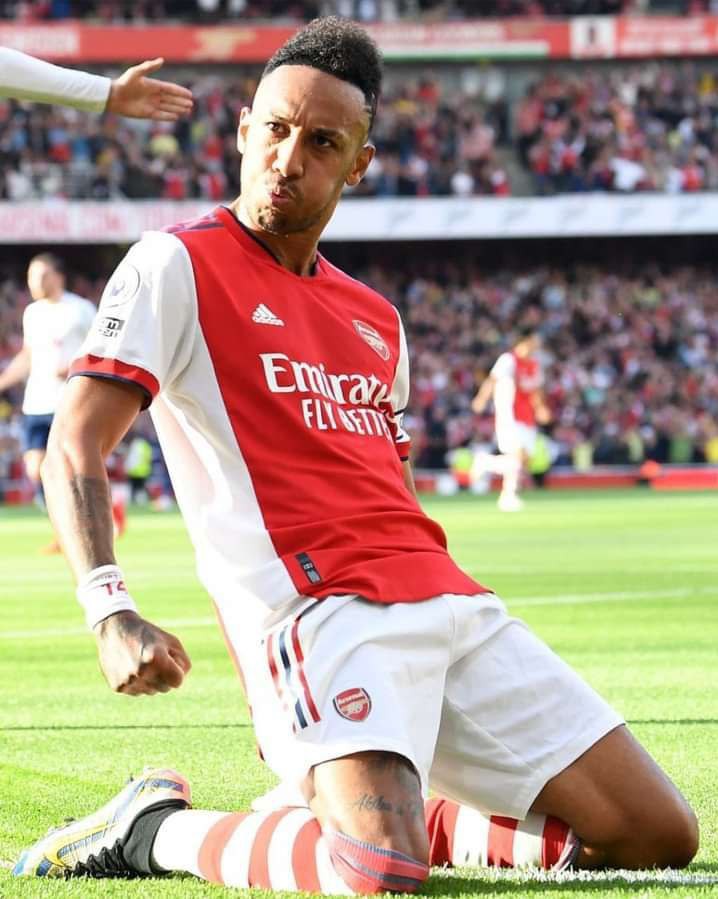