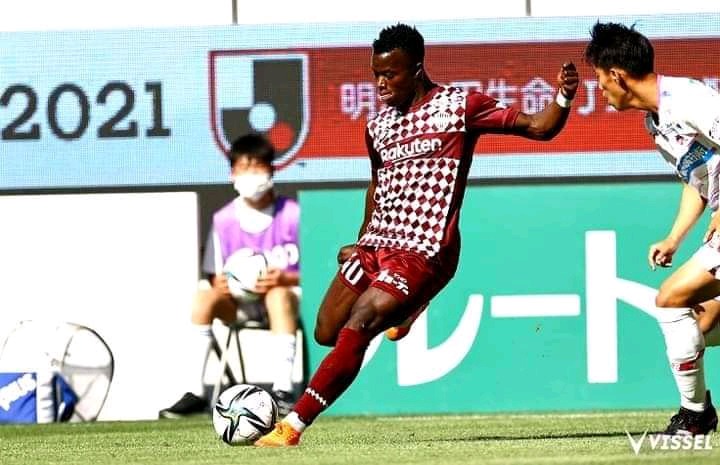 Those are just a few to name since they are large in number. One player among the above mentioned is Ayub Timbe Masika who plays in Japan. The winger who recently joined Vissel Kobe has been on fine form since hus arrival at the club. The player has scored 2 goals and provided an assist, this is impressive since he was club less for a long time before signing with the Japanese side. 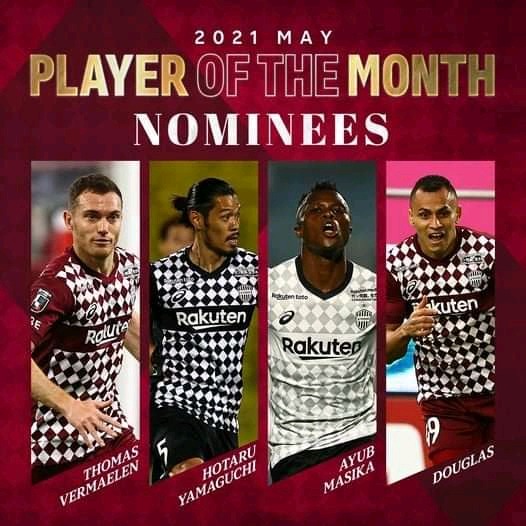 Ayub Timbe was recently nominated for the player of the month award. He was among the 4 nominees for the fans player of the month of May. It is unfortunate for the in form forward as the award went to former Barcelona and Arsenal Defender Thomas Varmaelen. The defender was outstanding during the month with impressive performances, this saw him beat the Kenyan winger. 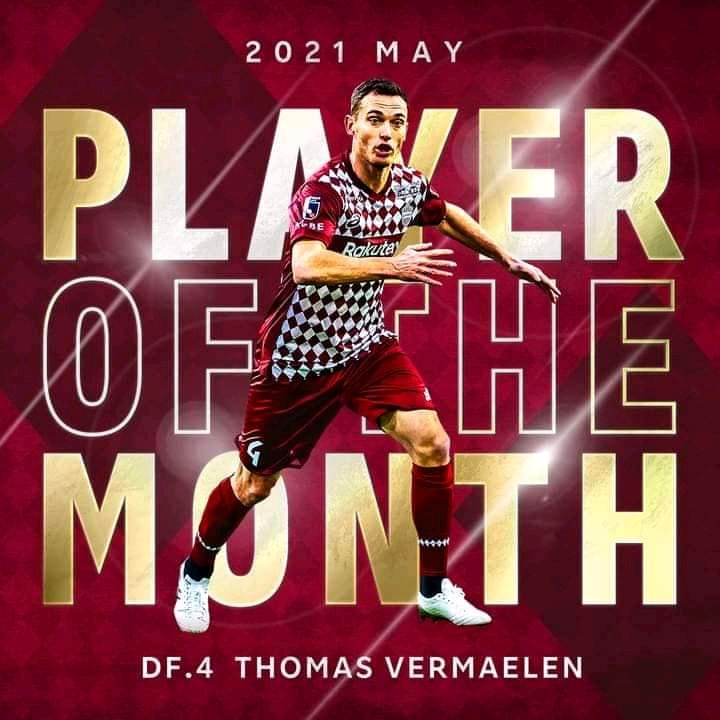 Varmaelen's performances led to him being selected to the Belgium squad for the Euro's. It was a tough one considering Timbe joined the club recently. Timbe plays alongside former Barcelona midfielder Andres Iniesta who hounded Vissel Kobe from Barcelona. Kenyan football fans will be disappointed with the news.