Despite receiving lavish pay while playing, there are many instances of athletes going bankrupt. Talk about ineffective money management. Or not. Some people who got divorced ended up being broke. Let's quickly review some football players who went from wealth to obscurity.

Former Arsenal defender Emmanuel Eboue now spends his days dodging bailiffs, occasionally sleeps on a friend's floor, takes the bus everywhere he goes, and even washes his clothing by hand because he doesn't have a washing machine. 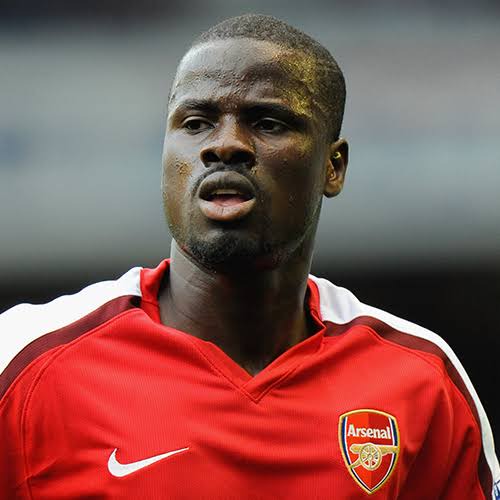 Legendary Brazilian star reportedly had just £5 in his bank account in 2018 while still being in debt up to £1.75 million.

Ronaldinho was hit with a hefty charge for building illegitimately in a Brazilian protected area.

Even after remortgaging his home, the former Barcelona star was unable to pay his obligations, and a judge eventually ordered that Ronaldinho's passport be taken. 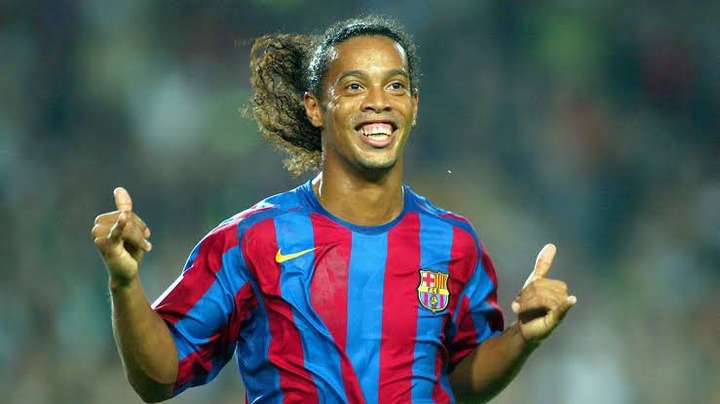 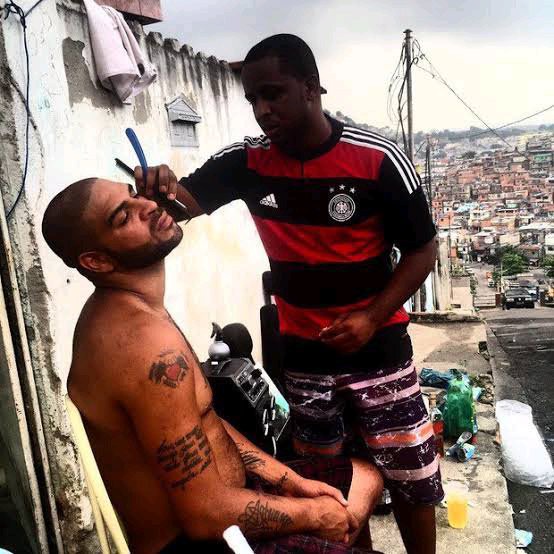 According to several sources, the former Inter Milan striker, who won the Copa America with Brazil, is broke and is being forced to live in a favela with gang members.