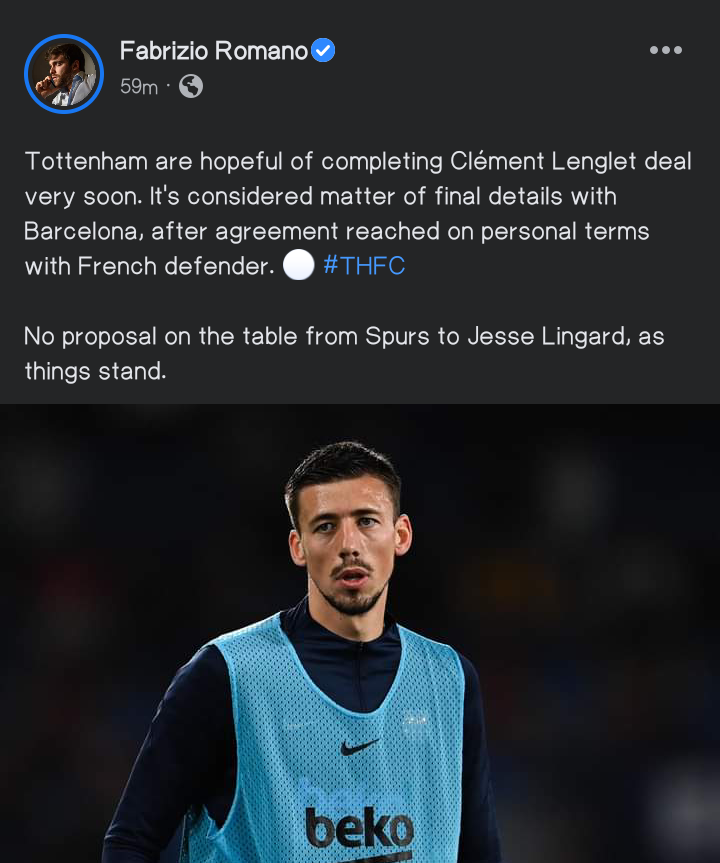 Tottenham now a just heading to complete the Clement Lenglet deal very soon. It's now considered matter of finally details with Barcelona,after an agreement reached on personal terms with French defender.Actually no proposal on the table from spurs to Jesse Lingard,as things stand at the moment. 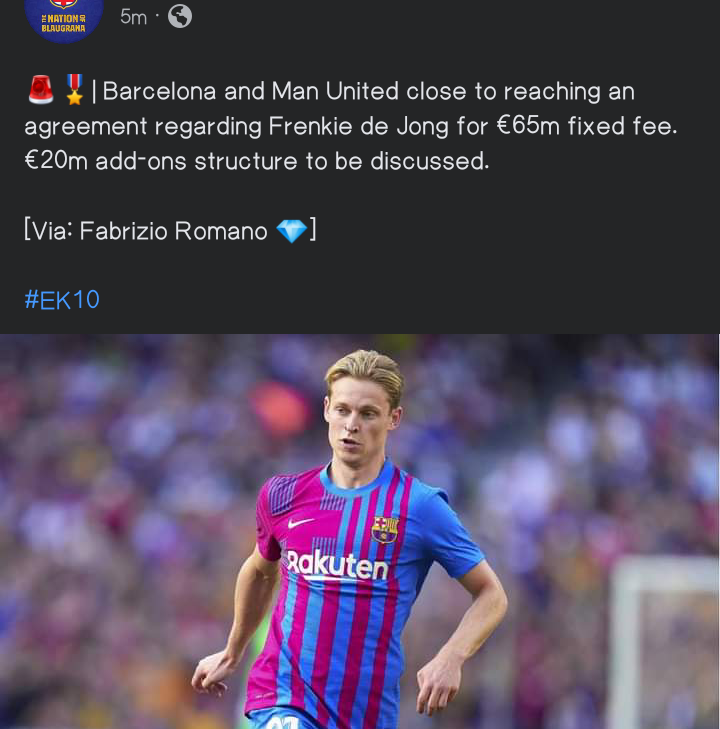 Barcelona and Man United now a just round the corner on coming out to an conclusion,in order to sing an agreement regarding Frenkie de Jong for about €65m fixed fee.€20m adds-ons structure to be discussed and later be informed. 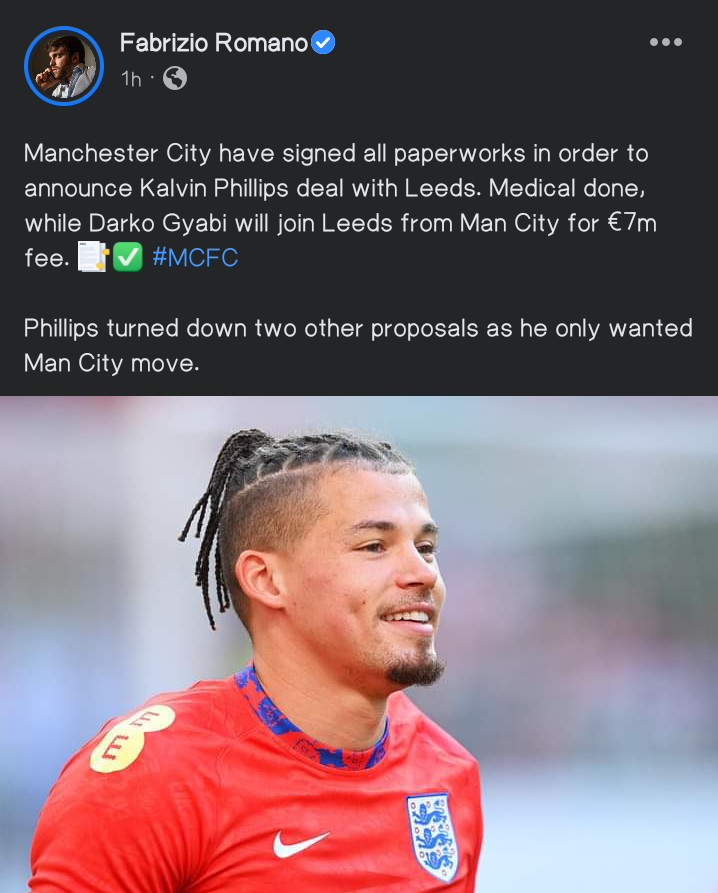 It's now officially confirmed Man city have already completed the contract and eventually signed all the paperwork in order to announce Kalvin Philips deal with Leeds.Medical already done while Darko Gyabi will be joining Leeds from Man City for about €7m fee Philips had turned down two other proposal as he only wanted to move Man city.We are waiting and see the next step to be updated. 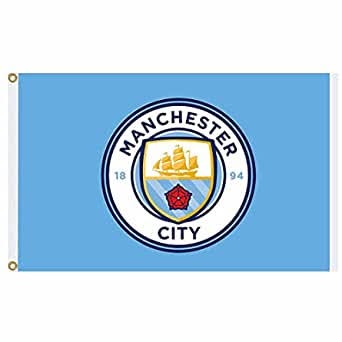