Players Who Ruined Their Career By Signing For Manchester United

By SoccerAnalyst (self media writer) | 8 months ago 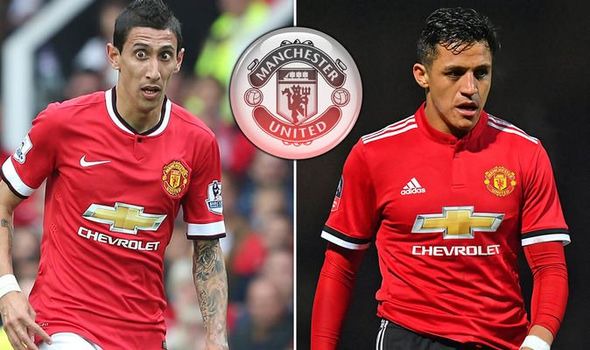 Manchester United is one of the most successful clubs in the world. It is every player's dream to be in the Red Devils jersey. Such players end up in regretting joining Manchester United after they become flops. Here are six players who ruined their career by signing for Manchester United: 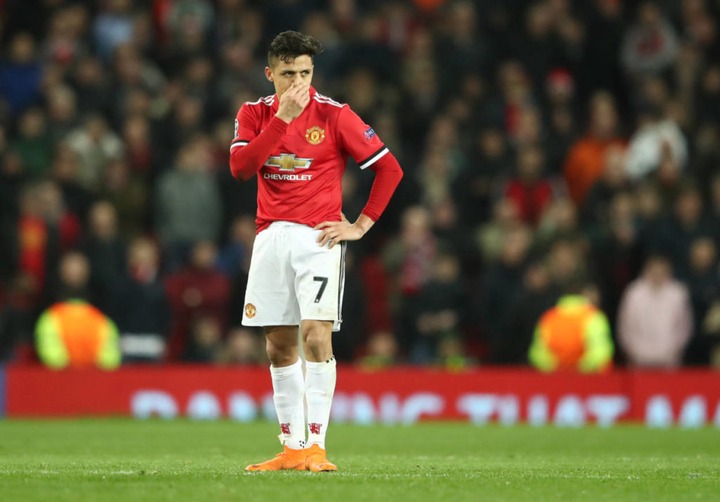 The Chilean International ruined his career by signing for Manchester United. He had an awesome season at Barcelona and he took a move to Arsenal where he did wonders. He scored 80 goals in 166 matches.

He later signed for the Red Devils because he wanted to win trophies. When he joined Man United, he scored 5 goals and 9 assists in 45 matches. Sanchez did not re-discover his form even at Inter Milan. 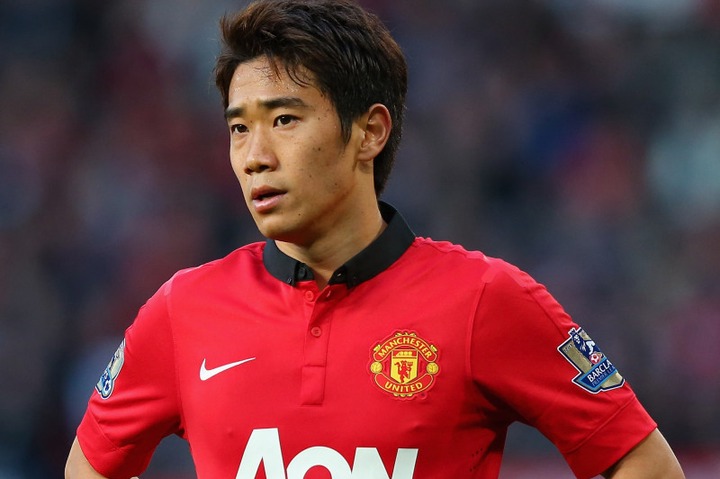 Kagawa had turned out to be one of the most reliable player at Dortmund, by then, managed by the German international coach, Jurgen Klopp. The current Liverpool coach utilized well Shinji Kagawa by winning the Bundesliga title but when he joined Manchester United, all things came to stand still.

Shinji failed to establish himself and when Louis van Gaal arrived, he was sold back to Dortmund but he never discovered his form. The German and Bayern Munich captain wanted to win trophies in England because he had spent his career at the capital, Munich. He opted to join Manchester United, which is experienced in winning titles. Series of injuries followed the midfielder and things didn't get the fame he aspired when he joined Manchester United. 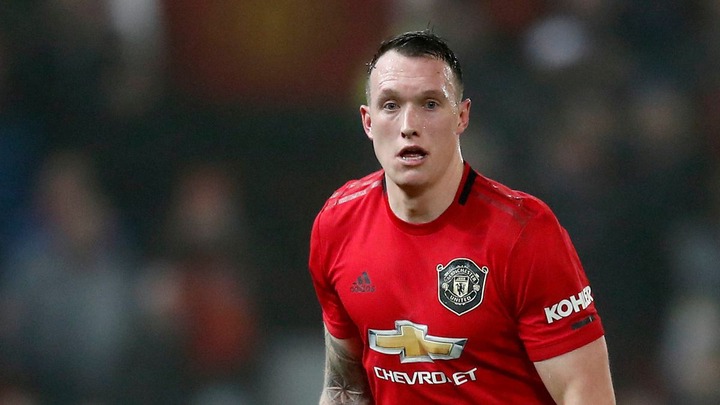 Sir Alex Ferguson praised Jones on his arrival. He termed him as the player United has been waiting for all along. Phil Jones was a pure genius in 2011 when he signed for the Red Devils at 21 years of age.

As time went by, Jones only became a laughing stock at Old Trafford. Injuries kept following him and he lost his spark. Because of his funny facial expressions, people started making memes from them! 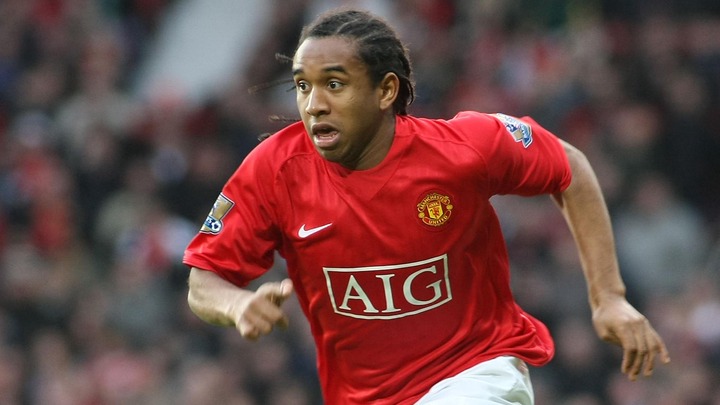 The Brazilian International was signed by Manchester United under sir Alex Ferguson in 2007 from FC Porto. He had an awesome season with the Portuguese giants. United signed him for only 36 Million dollars.

His first season at Old Trafford was always promising. He won the Premier League Golden boy as he won everything except the FA. After 180 games, Anderson started to flop. He didn't showcased the talent he had at FC Porto. 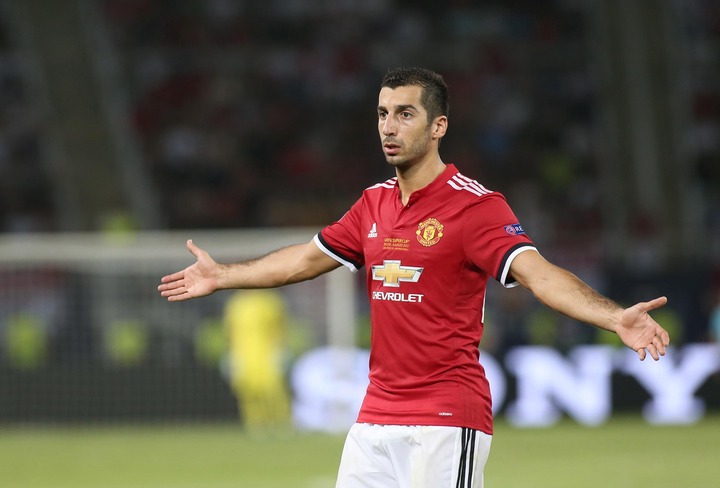 Another player who shined under Jurgen Klopp at Borrussia Dortmund. The attacking midfielder was turned into a maestro in passing and Manchester United signed him for 50 million Dollars.

At Old Trafford, he was prone to injuries and he did not establish himself at the club. He was sold to Arsenal and he didn't make his presence felt either. At last, he joined AS Roma where he discovered his form but not like the levels he was at Borussia Dortmund. 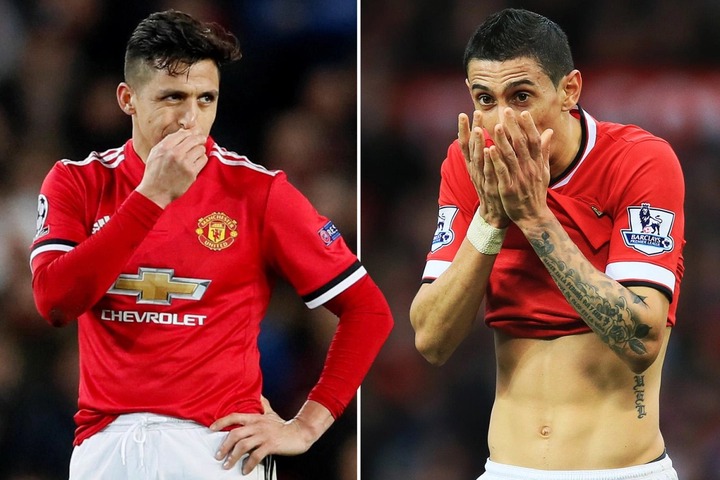 Let me make a honorary mention to other players we did not look at: Bebe, Angel Di Maria, Memphis Depay, Donny Van De Beek among others. Do you know any other player who ruined his career by signing for Manchester United? Share his name on the comment section!

Seven Signs That She Is For Keeps