Arsenal Football Club is among the English Premier league clubs with the highest number of fan base across the World. Manchester United also pride itself in being among the most accomplished EPL Clubs in the World. 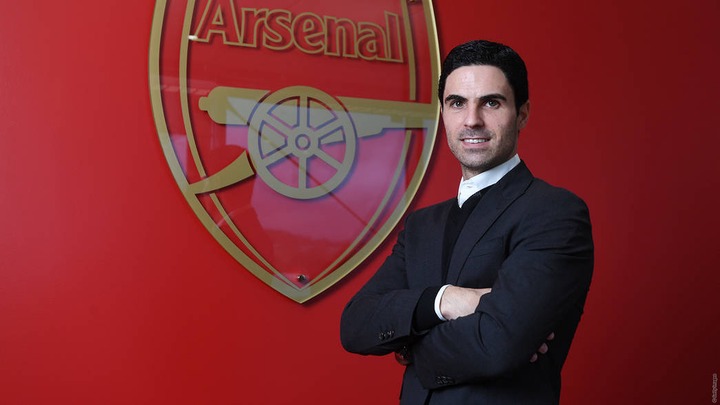 Arsenal has sent a classy message to Manchester United Club which is commemorating the Munich memorial. More than 60 years ago, tragedy struck the World of Football when a plane carrying Manchester United players crashed in thick snow at Munich Airport.

Total of 23 players lost the lives including Manchester United footballers dubbed as the Busby Babes for their Sporting success.

Arsenal who are rivals of Manchester United have joined the Red Devils in remembering the important day in their history.

@Arsenal Today we're thinking of @ManUtd and all those affected by the Munich air disaster. 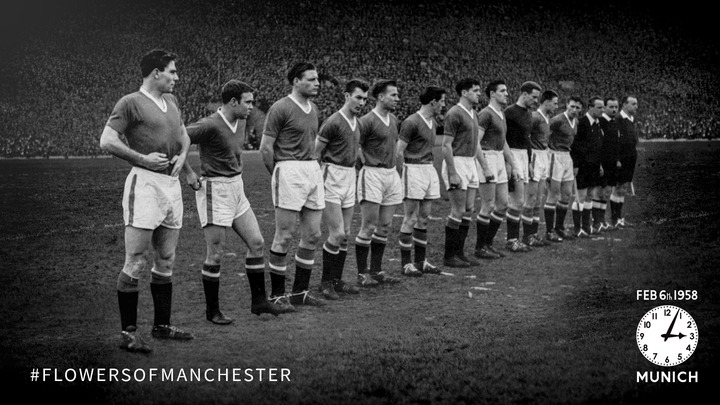 The classy act by Arsenal Club has elicit Ed reactions from fans in the following ways;

@AlanSmi46019009 People forget after this tragedy who helped United finish the season Liverpool did by lending them players. Rip

Arsenal Club Arsenal Football Club Manchester United Manchester United Club Munich
Opera News is a free to use platform and the views and opinions expressed herein are solely those of the author and do not represent, reflect or express the views of Opera News. Any/all written content and images displayed are provided by the blogger/author, appear herein as submitted by the blogger/author and are unedited by Opera News. Opera News does not consent to nor does it condone the posting of any content that violates the rights (including the copyrights) of any third party, nor content that may malign, inter alia, any religion, ethnic group, organization, gender, company, or individual. Opera News furthermore does not condone the use of our platform for the purposes encouraging/endorsing hate speech, violation of human rights and/or utterances of a defamatory nature. If the content contained herein violates any of your rights, including those of copyright, and/or violates any the above mentioned factors, you are requested to immediately notify us using via the following email address operanews-external(at)opera.com and/or report the article using the available reporting functionality built into our Platform 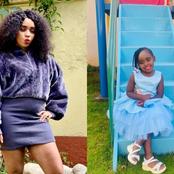 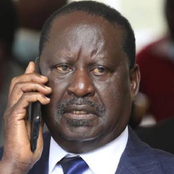 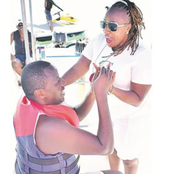 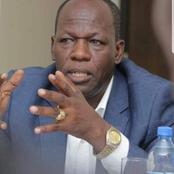 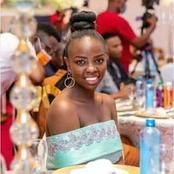 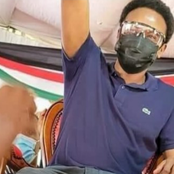 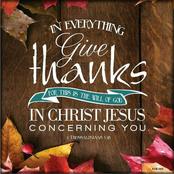 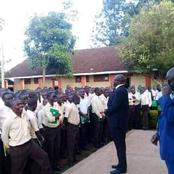 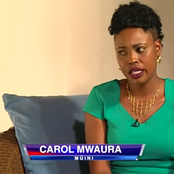