Which Team Has Got The Best Defending Squad Among The Premier League Big Four Clubs?

By FootballUniverse (self meida writer) | 1 months

Then, which of the four giant teams has got the best defending line?

Manchester United has signed a new central defender, Raphael Verane fromReal Madrid to play alongside Harry Maguire, Luke Shaw and Aaron Van Bissaka. All the players are world class and shows that Manchester United are going to be hard to be scored against this season. With the likes of Phil Jones, Mohammed Dalot and Axel Tuanzebe who most of the time don't start the first eleven. 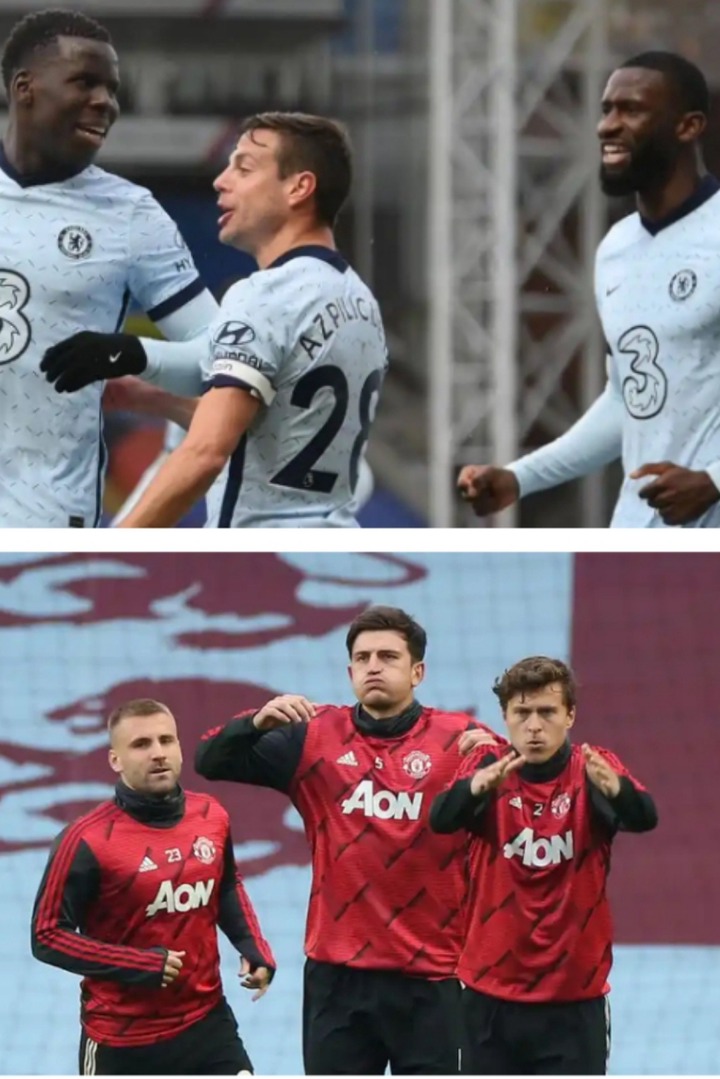 Chelsea, the defending champions have got one of the best defense. It is found difficult for a team to score against Chelsea.Last season they were the only Premier League team to have less away goals. Kurt Zouma , Antonio Rudiger, Reece James and Thiago Silva are the most starting in the defensive lineup. They make up one of the best defense in Premier League consisting of World class Players like Thiago Silva. They were the Europe champions last season. 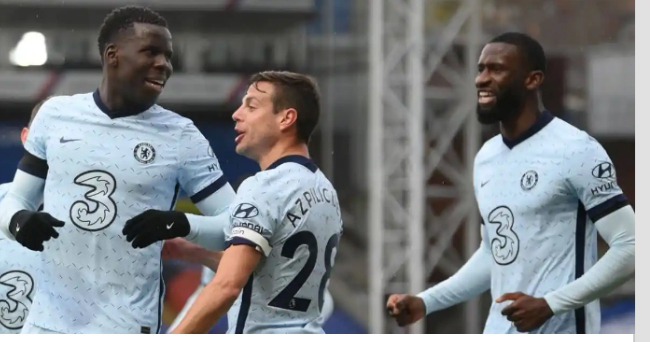 Liverpool is one of the Europe's top clubs with one of the best defense. Consist of Virgil Van Dijk, Andrew Robertson, Trend-Alexander Arnold, Joe Matip and Ibrahima Conate, their new signing. Since they have added another World class defender, they are going to be unstoppable this season. They have already started their Premier League campaign undefeated this season. 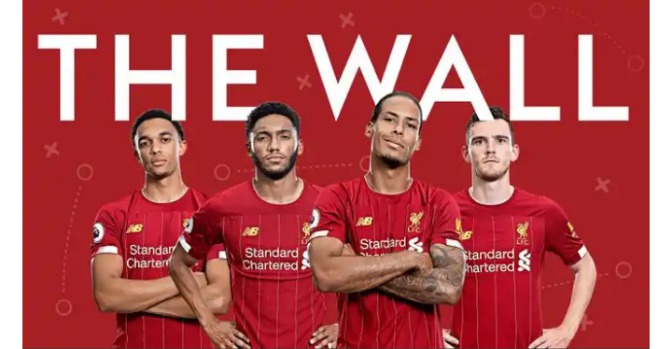 The Premier League champions last season, Manchester City has got one of the best defensive line in England. The likes of Joao Cancelo, Ruben Diaz, Kyle Walker and John Stones make up a very strong defensive wall. It consist of World class defenders like Ruben Diaz who was ranked among the top defenders last season. 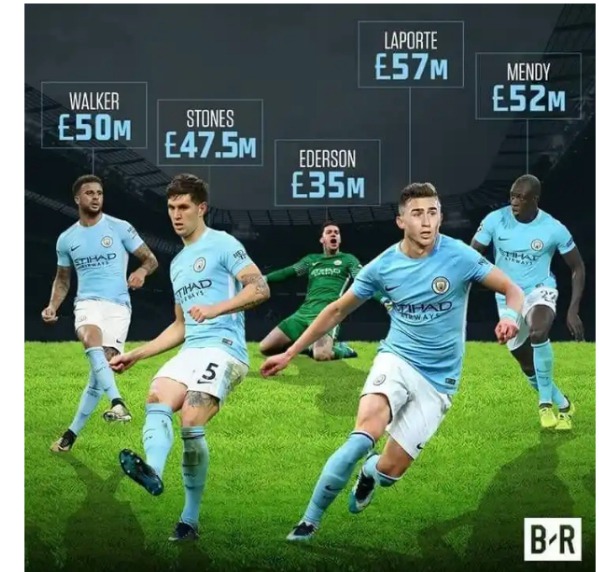 Which team do you consider to have got the best defensive squad? Like below and share Our article.﻿