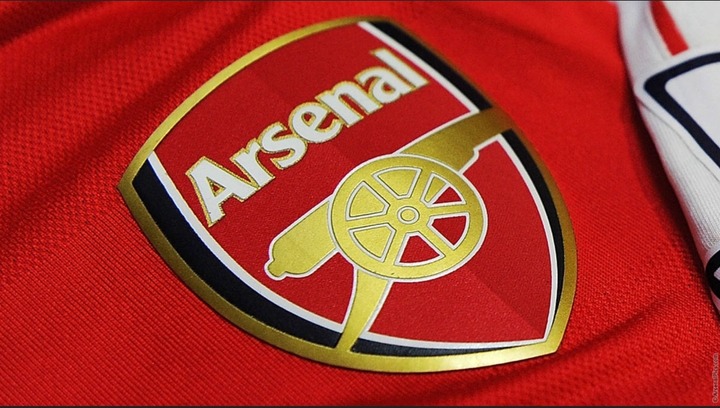 The 2020/2021 season has not been good for the Arsenal fans and the team as they have been struggling big time.

With only five matches left to play, Arsenal Fc is at the 11th position. Mikel Arteta's side has only managed to win 13 games, lost 13 games, and drew 7 of the thirty-three matches already played.

The team's chances of playing next season's European football are growing thin. Their only hope rests on winning the Europa League finals, which is currently at the semi-final stage. After losing two goals to one in the semi-finals to Villareal, the manager has now revealed that the club is in a bad situation. The players are having second thoughts about their stay in the club.

Arteta said that where they want to go as a team will depend on how they end the season and where they end up. The ability and prospects for the next season are a reflection of what happens now.

David Luiz is currently out of contract. As if that is not enough, Martin Odegaard and Dani Ceballos are due to return to Real Madrid following the expiry of the loan period. 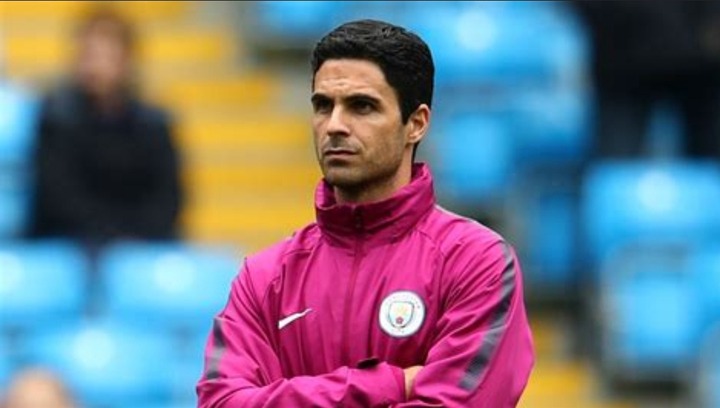 Arsenal is in need of funds and is likely to sell many players. Hector Bellerin and Eddie Nketiah, who has been on good form this season, have been identified as possible fundraisers during the following summer transfer.

Joe Willock has already been confirmed to go to Newcastle. Matteo Guendouzi, Lucas Torreira, and Ainsley Maitland-Niles are also on the verge of leaving the club.

What do you think about the club's situation? Leave your thoughts and follow us for more.

Content created and supplied by: Sports.254 (via Opera News )