Manchester United will host Liverpool on Sunday evening at Old Trafford in one of the best matches in the Premier League. The Red Devils will be hoping to get back to winning ways after a big loss to Leicester City and they could go fourth in the league with a win over the former champions.

The Reds are the favorites to win the match today but we cannot rule out Ole Gunnar Solskjaer's men who have one of the best squads in Europe. They have been high-scoring and also have some of the best forwards in Europe who can make a big difference for him in such big matches. 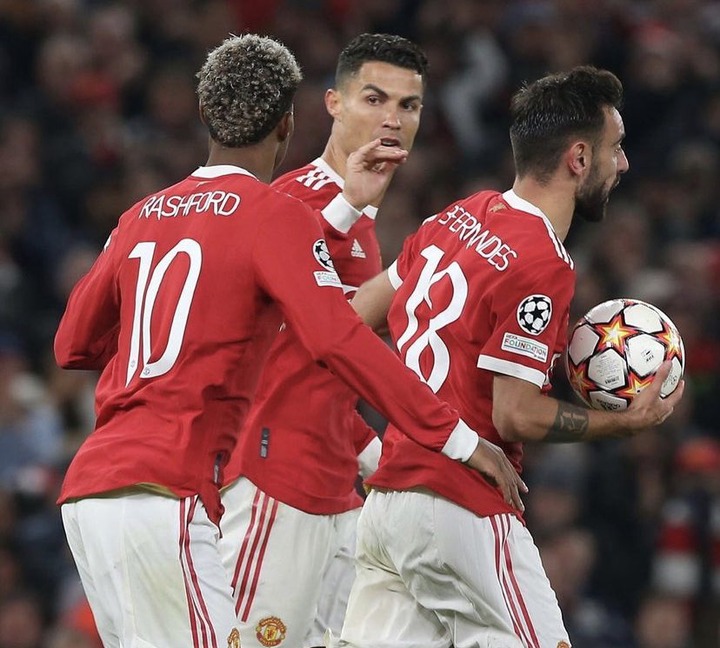 Ole Gunnar's tactics have failed him sometimes and he has failed to get a win in games he was his favorite. Liverpool will be difficult to beat considering they have not lost a single match this season and United will struggle despite having such good forwards. 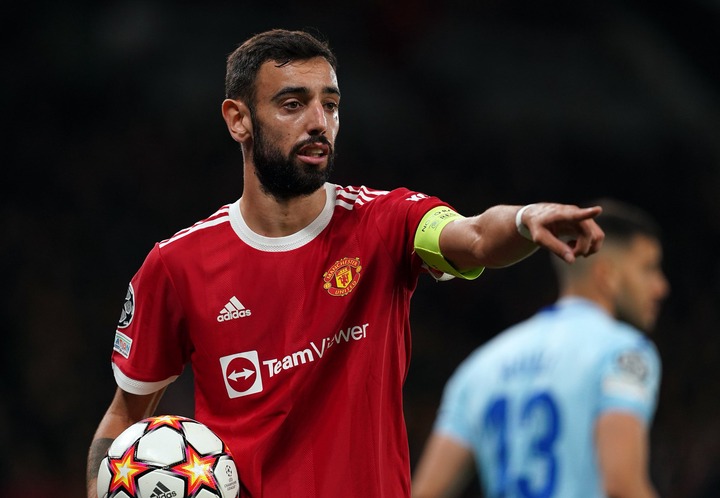 The Portuguese playmaker has been the best-attacking midfielder this season and he has also been good in front of the goal. He has been registering an assist in almost every match and had two against Atalanta in the midweek.

Fernandes has been having a good connection between him and Marcus Rashford who has recently come back from injury. Rashford has always scored against Liverpool and with Bruno Fernandes in midfield Manchester United could have positive results against the Jurgen Klopp side.