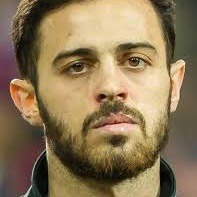 Bernardo Mota Silva was born on 10th August 1994 in Portugal. He is a Portuguese professional footballer who plays as an attacking midfielder or a winger for Premier League club Manchester City and the Portugal national team. 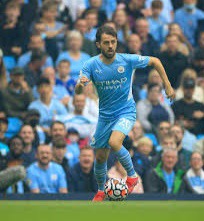 Silva subsequently won the Premier League and EFL Cup in his first season in England, following this up with a domestic treble the following season. He had a significant role in City becoming the first men's team in England to win a domestic treble. Afterwards, Silva was listed among the 30-man shortlist for the Ballon d'Or. 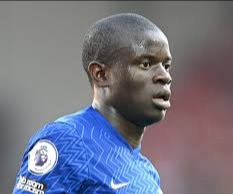 N'Golo Kante was born on 29th March in 1991 an is a French professional footballer who plays as a central midfielder for Premier League club Chelsea and the France national team.He is Considered by many to be one of the world's best midfielders. 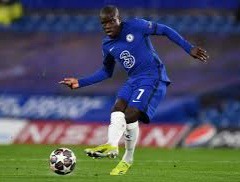 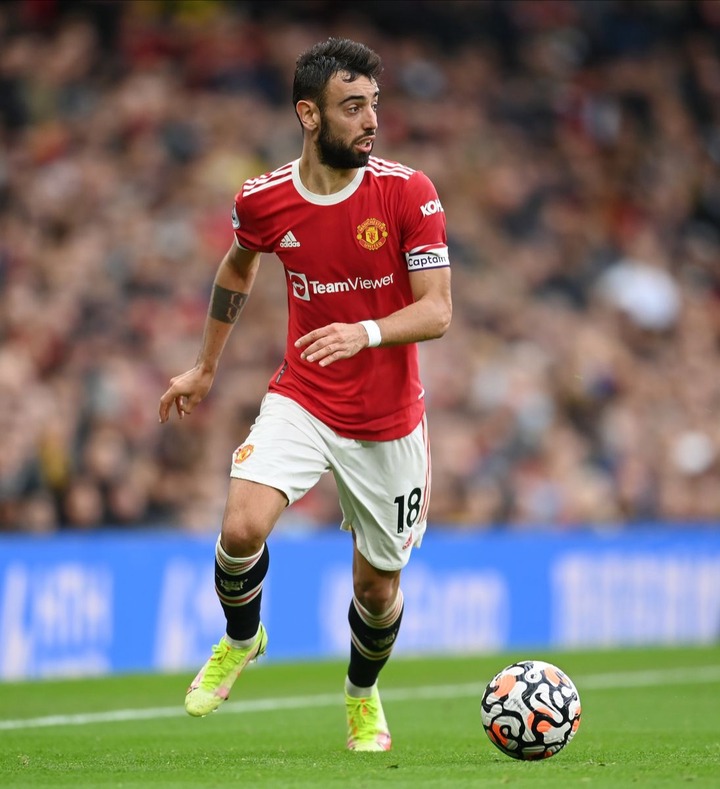 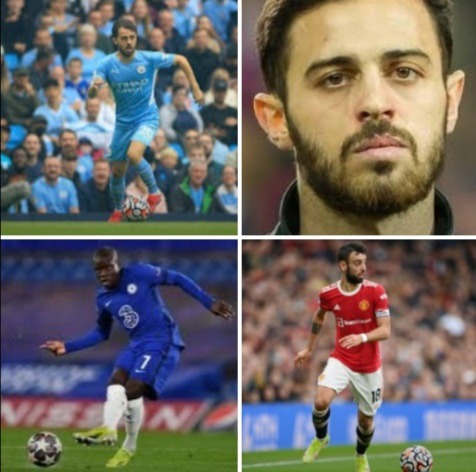