Chelsea football club is one of the English premier league clubs with the best academies.

Below are two Chelsea academy players who shone in their international duty this week. 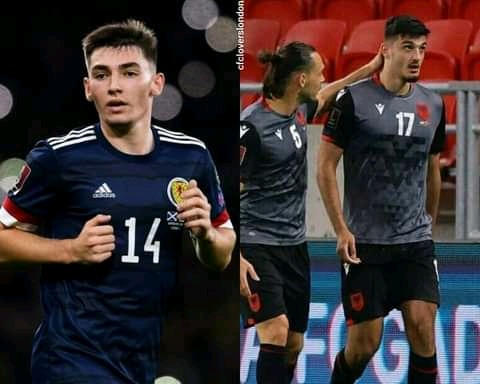 With only ten minutes to full time Armando Broja came in from the bench for Albania and scored the winning goal against Hungary. He has 3 goals and 1 assist in his three appearances for Albania.

The second wonderkid is Billy Gilmour. He really manned Scotland midfield and won a penalty for his team.

Thomas Tuchel should consider retaining the two next season instead of sending them out on loan.

Below are some comments from fans concerning his performance.

When Scotland needed it most Billy Gilmour stepped up in that second half and said, ‘I’m having this.’

Billy Gilmour is a straight baller…

There’s only one billy Gilmour 💪🏴󠁧󠁢󠁳󠁣󠁴󠁿💪🏴󠁧󠁢󠁳󠁣󠁴󠁿💪