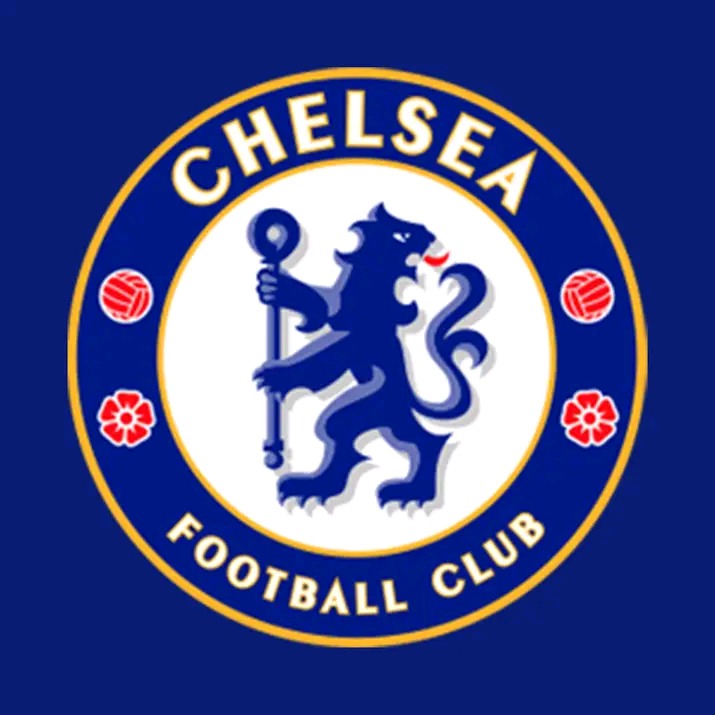 Chelsea FC have confirmed duo Reece James and Wesley Fofana will continue with their rehabilitation programmes this week in Dubai with a member of Medical department accompanying them. 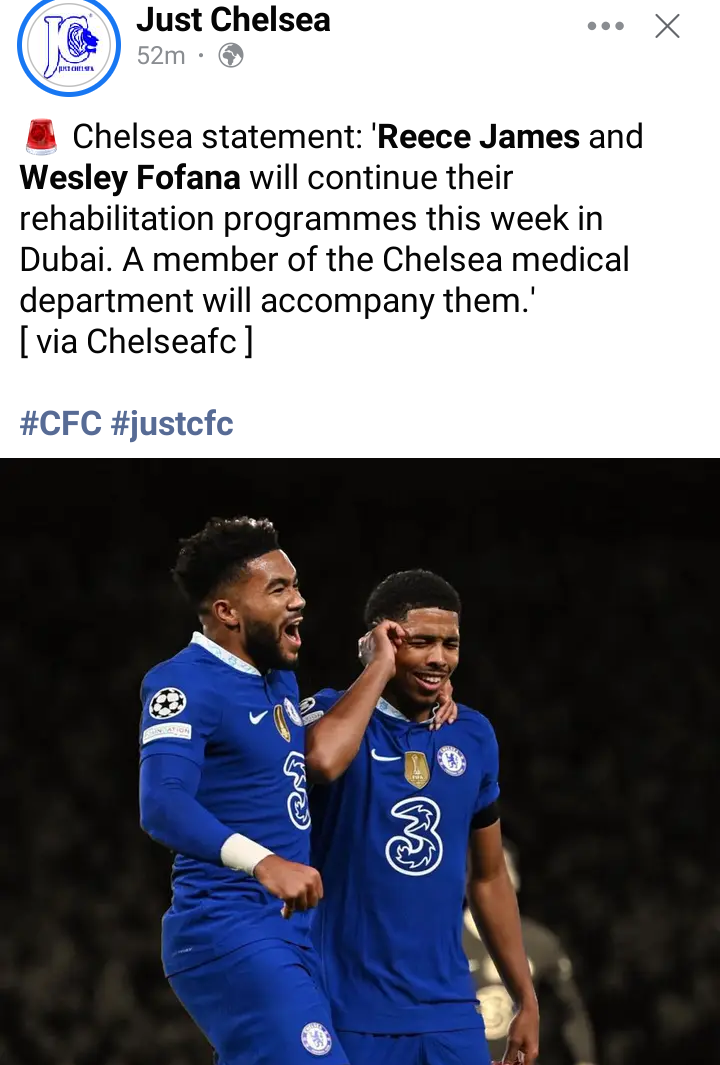 Chelsea target Alvarez has revealed that he was very disappointed about missing on Chelsea transfer despite fighting for it by missing training to force the move but he is convinced that one day a big club will come. Alvarez added that they did not expect Chelsea will put in a nother bid at the end of August as it was a difficult situation as Ajax could not do anything in terms of looking fir his replacement. Todd Boehly and his transfer team is assessing the situation with January transfer very possible as he remains Blues top target. 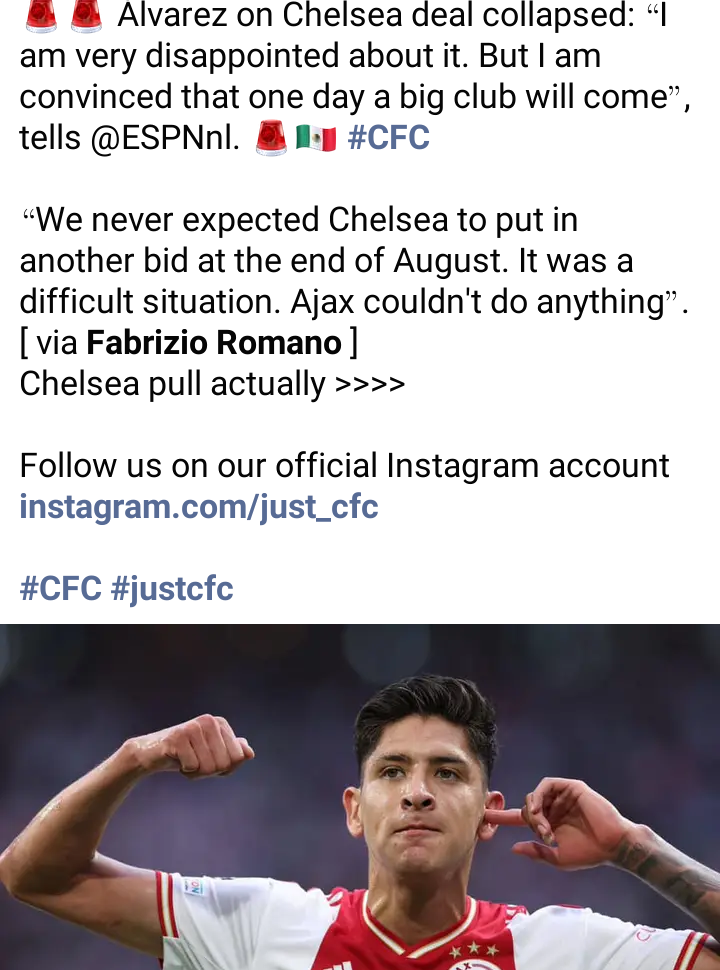 Former Chelsea Boss Thomas Tuchell has confurmed that he has not made any decision on his future as its time to take a break despite many clubs calling his Manager but agreed they will not communicate for the 18 years he is in India. 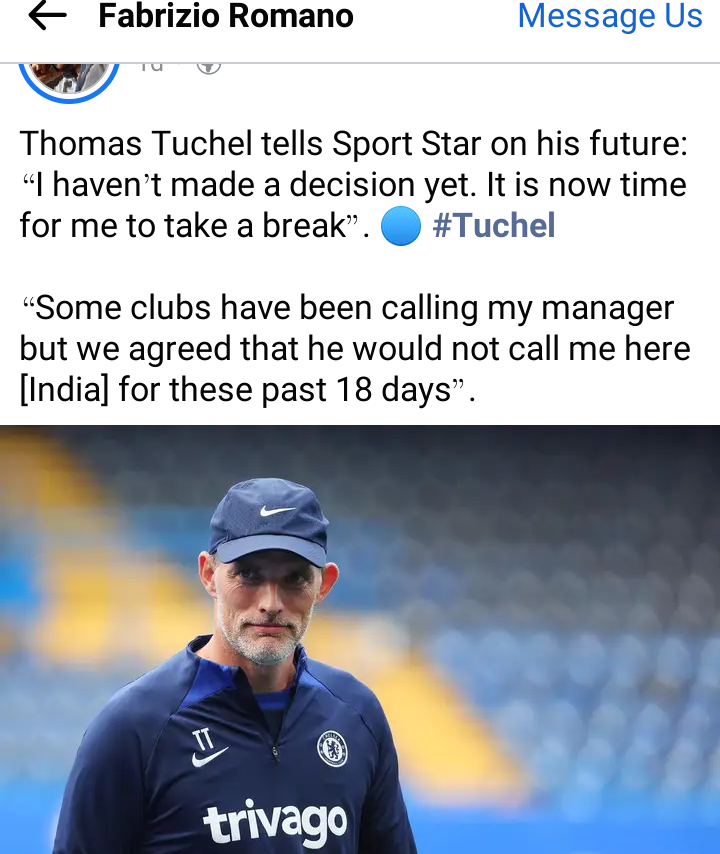 Chelsea are keen to bounce back to winning ways this week when they take on Dinamo Zagreb at Stamford Bridge in Champions League and Arsenal in the Premier League on Sunday after losing 4-1 to Brighton last weekend. Chelsea forward Romelu Lukaku who is currently on loan at Inter Milan he is going to miss UEFA Champions League match vs Bayern Munich due to new muscle injury. Lukaku is expected to be fit for the World Cup after second injury in the last 2 months but will 100% complete current loan season at Milan. 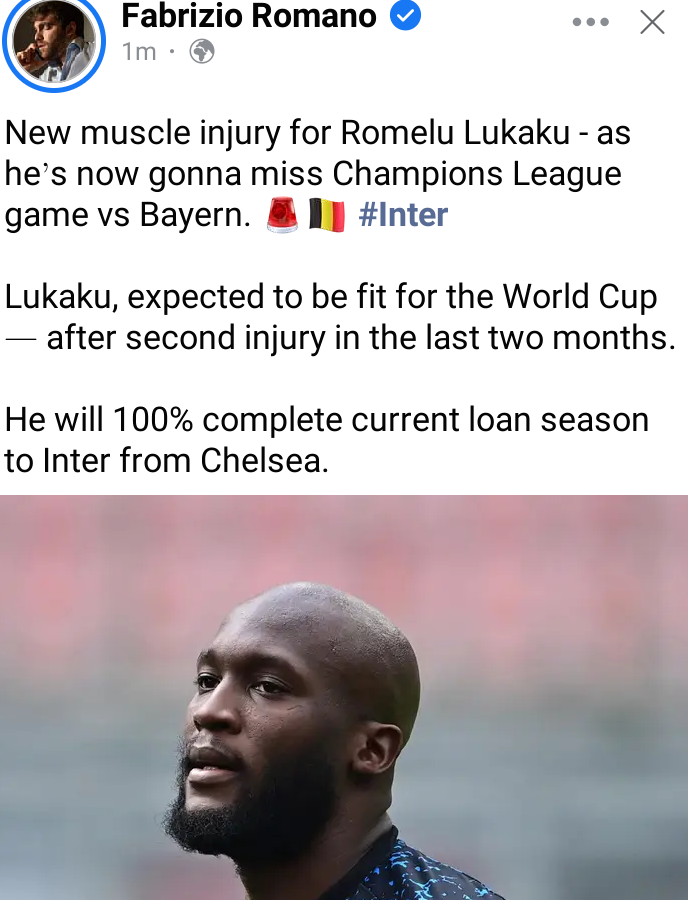 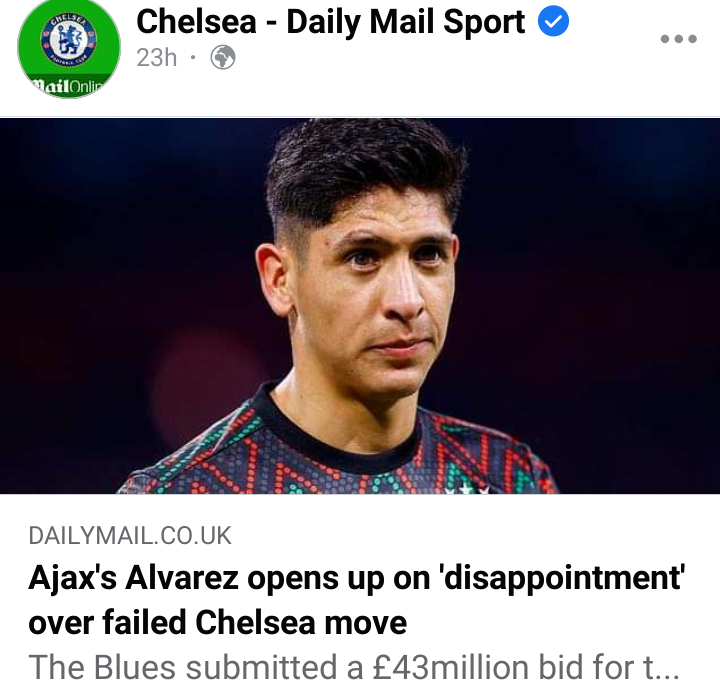 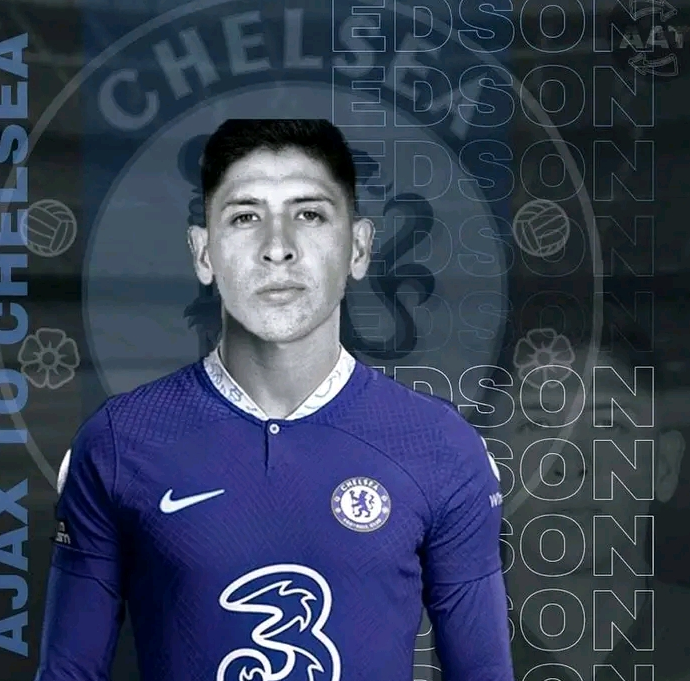