Wednesday always has a lot in store. Here are today's match predictions: 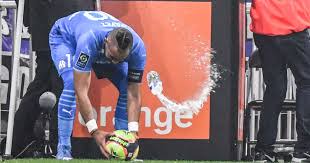 Leaders Celtic will be looking to return to winning ways against St Mirren after they were held to a goalless draw away at Hibs. Still they maintained their 3 point advantage on top of the league as arch rivals Rangers drew 0-0 at home with Motherwell. Celtic are now out of Europe, knocked out by Bodo/Glimt and with their European campaign over. They should focus entirely on the SPL, and I expect them to grab all pts against average St Mirren.

The other 2 meetings were won by the Rangers. So far during the current year, St Johnstone played 9 official games, where 4 of those ended in a draw. The Rangers played 13 games so far this year, and have drawn 6 times already. Even though they were able to beat Dortmund and advance to the next round in the Europa League, they have had a much busier and much more important schedule than St Johnstone, so I believe they won't be able to win today. However, I also think St Johnstone won't be good enough to beat the Rangers though, so a draw looks to be the likely outcome here for me. 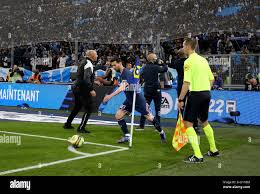 Melbourne has 3 wins in a row and the team takes 2nd place in the standings. The guests play unstable, but they can surprise and win away, as has already happened in games between these teams.

Jeonbuk are 5th in the table with 1 win and 1 draw from 2 games. Opponents Pohang have won one , lost one. I think they will edge this at home. 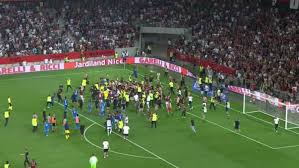 This looks the closest game of the night to call with Livingston unbeaten in their last four and two of those were draws.Dundee United have also drawn four of their last five.

Ross County are in better form than Motherwell who have only taken 3 points from their last 5 games althought did draw with Rangers in their last game. I predict a share of the points.

Pisa have only won 1 game in last 5 at home but have drawn last 3, crotone have lost the last 3. If Pisa want to get promotion this is a must win game to keep the pressure up.

Aberdeen have a poor away record though on the back of three draws and under a new manager. They will travel to tynecastle capable of avoiding defeat on a ground where they have drawn on their last two visits. 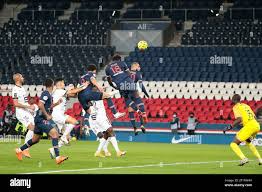