By ExtrovertedIntrovert (self meida writer) | 27 days

Davide Zappacosta leaves Chelsea to join Atalanta on a permanent move, done and confirmed. He’s just landed in Bergamo where tomorrow he’ll complete his medical and sign contract until 2025. He just said to @SkySport: “I’m really happy to be back here, it’s special”. [Fabrizio Romano via SkySport] 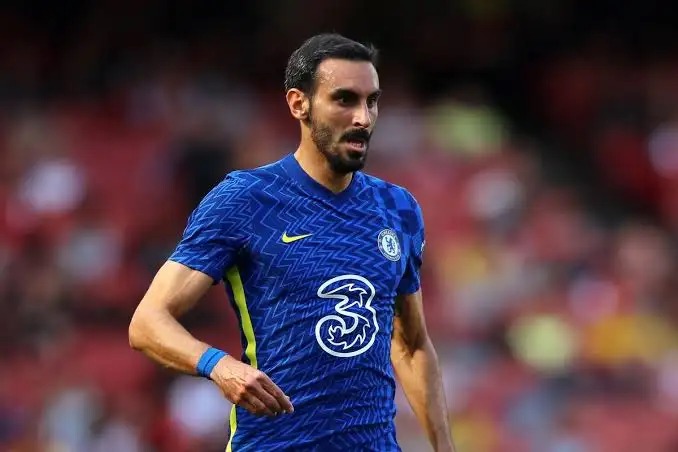 Lucas Torreira will be in Italy today in order to comple his medical and sign as new Fiorentina player. He turned down Eintracht bid. Arsenal receive €1.5m loan fee. There’s no bid from Watford for Elneny. Talks on but no agreement yet with Fenerbahçe for Kolasinac. [Source: Fabrizio Romano] 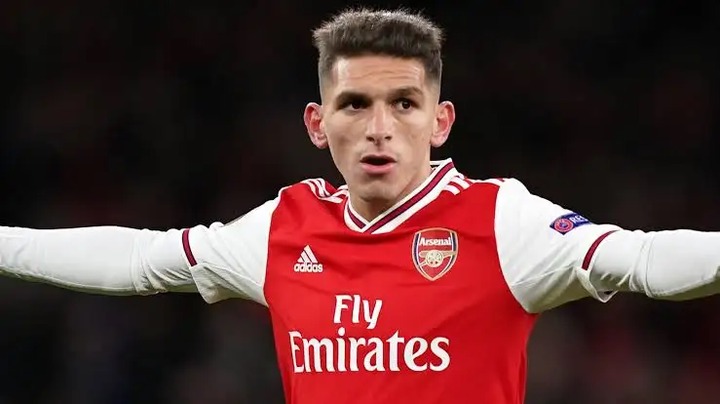 Official: According to @ABC_Deportes, Real Madrid are planning to sign Paul Pogba as a free agent next year 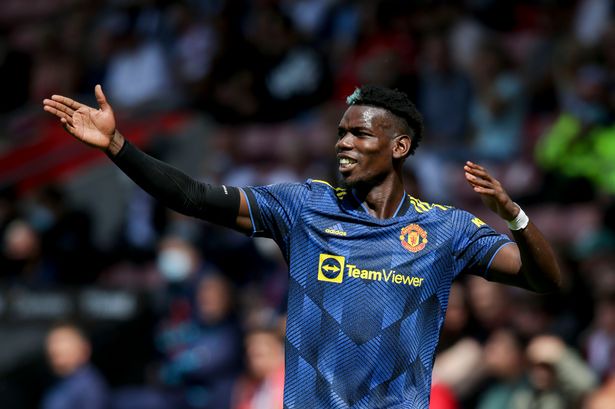 Daniel Levy will not drop his valuation of Harry Kane as Man City prepare their final bid. Levy could even refuse a bid that gets close to £150million for the Tottenham striker. [Source: Telegraph] 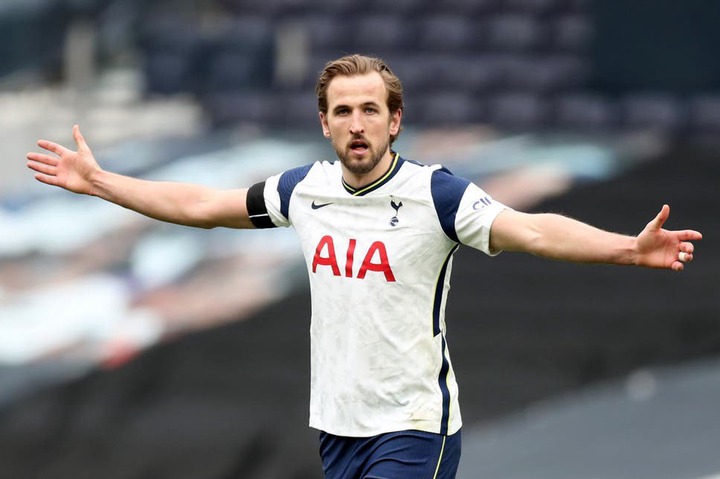 There is a chance that Eduardo Camavinga could leave Stade Rennais this summer. Manchester United and PSG have been interested in signing the French midfielder. [Football Daily via @FabrizioRomano] 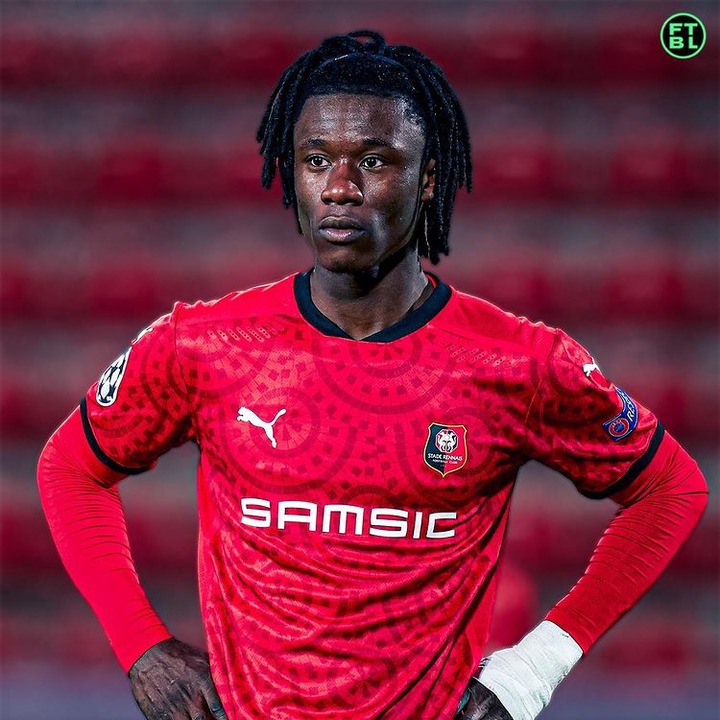 Declan Rice unhappy with West Ham's £100m valuation of him and will run down his contract rather than sign a new one. He will keep giving his all for the club but wants to play CL and challenge for trophies. Man United and Chelsea on alert if Rice will be available for free. [Matt Law via Telegraph Football] 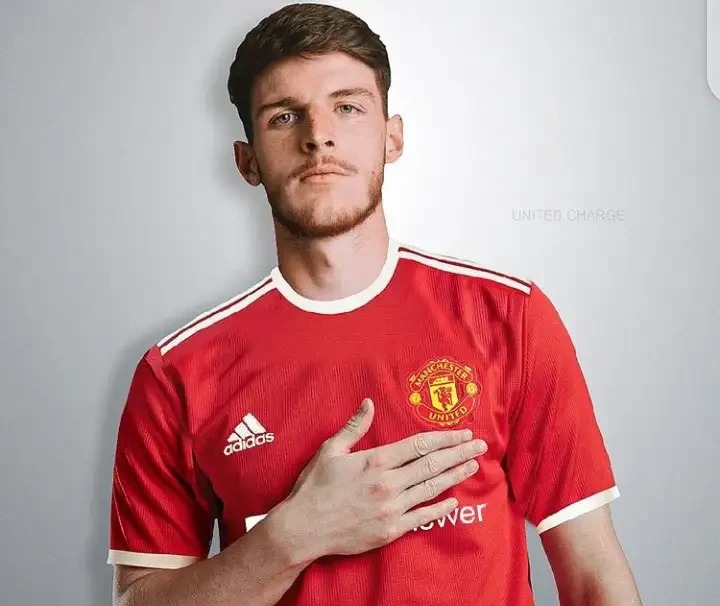 Saúl is one of the possibilities for Chelsea as he has chances to leave Atletico, as reported here. Chelsea will decide this week whether to buy a new midfielder or not. Priority Koundé deal, outgoings & deciding on new midfielder. [Source: Fabrizio Romano] 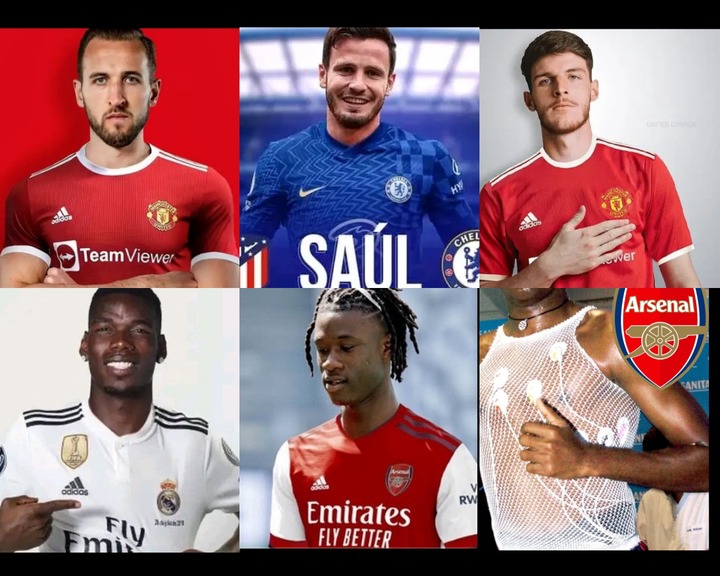