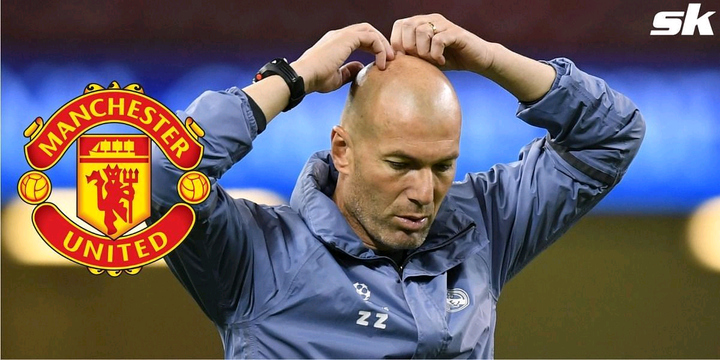 It's worth recalling that Manchester United have already blown the opportunity to appoint a new manager once. The Red Devils' hierarchy were rumoured to be pondering a replacement for Solskjaer following their 5-0 thrashing at Old Trafford by arch-rivals Liverpool. Antonio Conte emerged as the frontrunner for the role following his departure from Inter Milan last summer and expressed an interest in joining Manchester United. However, the club apparently did not believe he was the best candidate.

Conte desired the Manchester United job prior to taking over at Tottenham, but United never contacted him.

They ultimately decided to retain Solskjaer following United's 3-0 victory over Tottenham Hotspur. However, the encounter resulted in a change, with Spurs dismissing Nuno Espirito Santo and replacing him with Conte.

Following the victory over Tottenham, the Manchester United board expressed renewed trust in Solskjaer. However, the Red Devils were defeated at home by another archrival, Manchester City, 2-0 in a woeful effort.

The result has put Solskjaer under even more pressure, but Manchester United now lacks potential big-name options.As a result, he is thought to enjoy the support of the Manchester United board of directors for the time being.