Arsenal Completes A Wonderkid Transfer Ahead Of North London Derby

By @KOOLBOY (self media writer) | 10 months ago 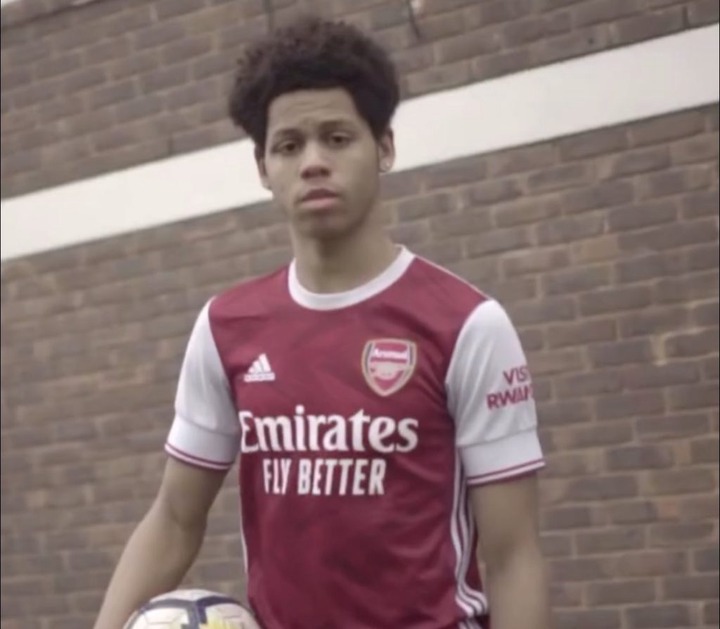 Arsenal Football Club have just closed on signing a wonderkid attacker Amani Richards from Chelsea. Amani Richards Instagram post has showed him opening a jacket with The Gunners' jersey inside. He went ahead to express his happiness on his instagram page. In Amani's Instagram video he recently posted, the youngster allude, ''Signing for Arsenal, my boyhood club, its just a great thing. Its a club that everyone in my family supports. Everyone around me supports Arsenal. I mean I always wanted it to happen eventually, but it happening now is just a great thing. I am just really, really excited to get going.'' 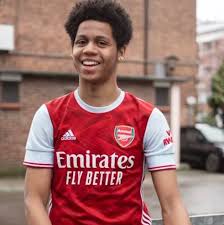 Richards is an England born player. He was born in London. He is 16 years old. Amani came from Chelsea academy where he has spent most of his youth football life. His football career is as follows. Amani has featured in England's under 16 level national matches. He has also played both for Chelsea under 16 and under 18 games. His young age did not hinder him from playing for Blues' under 18 matches. Amani will join the Arsenal potential wonderkids coup with likes of Emile Smith Rowe and the maestro Bukayo Saka. They have been very much influential in both English Premier League games and UEFA Europa league matches.

Amani Richards is not the first young player to join The Gunners from their North London arch-rivals Chelsea. This signing reminds as of the likes of Eddie Nketiah who joined in 2015. Nketiah has risen to Arsenal youth ladder up to first team. We therefore have much hope in Richards. Another player that joined Arsenal from Chelsea is Jason Sraha in the year 2019. 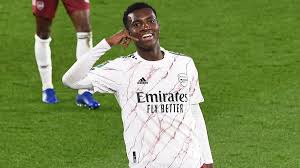 If Amani is going to deliver exemplary play form in Arsenal jersey, Chelsea would have to regret losing such a fancy youngster. According to previous matches he has featured elsewhere, the boy has great potential. Having also played under 16 league games, we expect him to have a smooth adapting season at Emirates.

Content created and supplied by: @KOOLBOY (via Opera News )

Wednesday Match To Bet On And Earn Handsomely

Ladies: Signs He Likes You But Wants You To Make The First Move