By KMutai (self meida writer) | 1 months 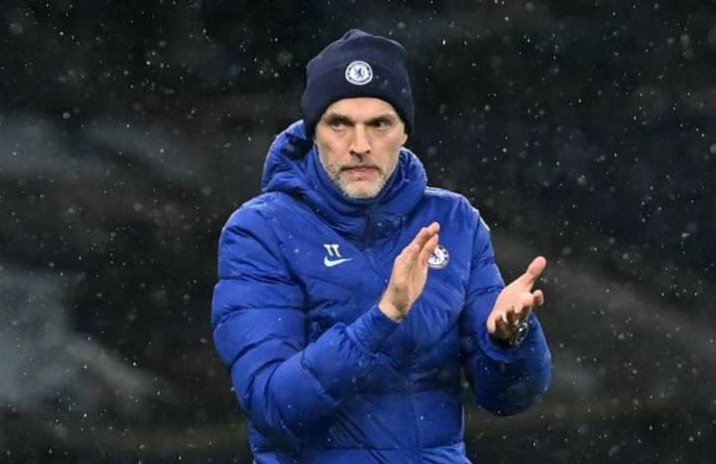 Thomas Tuchel has issued a statement on the return of Romelu Lukaku to Chelsea from Inter Milan.

Tuchel downplayed the links by stating that he is not in his current squad that he is working with.

He has however praised him of his admirable top quality as a striker. 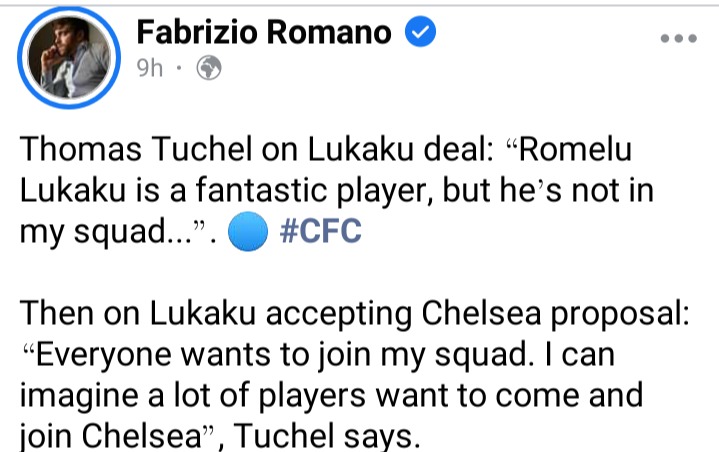 Earlier on he seemed very uninterested as he argued that many top players want to play in his team.

"Everyone wants to join my squad. I can imagine a lot of players want to come and join Chelsea."

Thuchel despite leading Chelsea to European glory last season has very little to do with transfers as Chelsea have a strong transfer board. 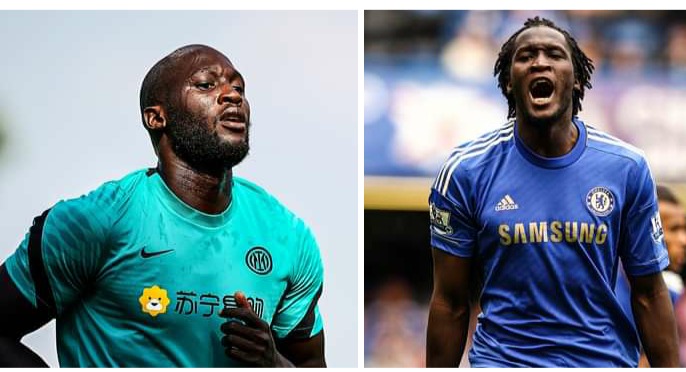 After a failed target on Borussia Dortmund's Erling Haaland, Chelsea seem to be laying their hands on Lukaku.

Chelsea however have a top hand on the transfer as the Belgian is also interested in reuniting with Cesar Azpilicueta.

Fabrizio Romano reports that with Lukaku to Chelsea, Inter will be targeting Atalanta's Duvan Zapata and Tammy Abraham will replace him.

Will he be a lethal weapon for the blues or will he flop like when he was at Manchester United.