By Sportspunditry (self media writer) | 1 year ago 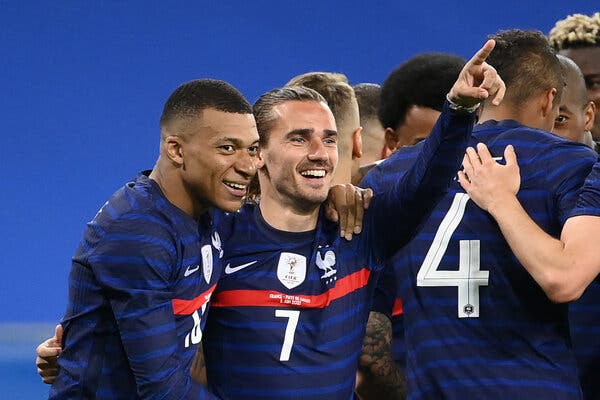 Euros 2020 will commence today with most of the matches set to be played over the weekend. Most of the major European countries are expected to thrive well in the tournament with the quality of players they have.

Countries like France, Spain, Portugal, Belgium, Germany and England are likely to do well in the competition and the finalists could be from these countries. World Champions France has the potential of going all the way to the final despite being in the group of death with Germany and Portugal who have also been playing well. 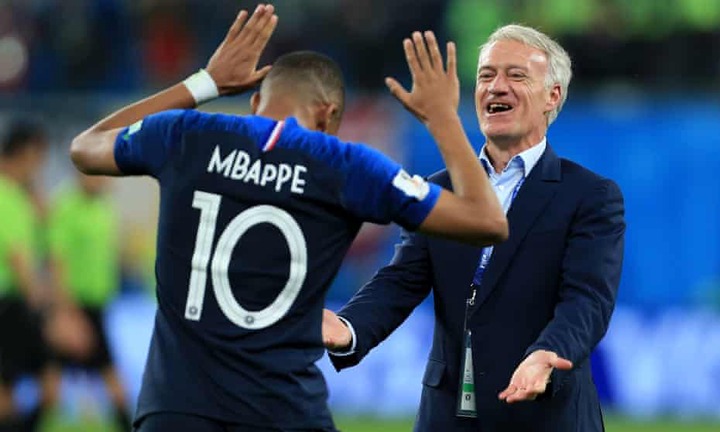 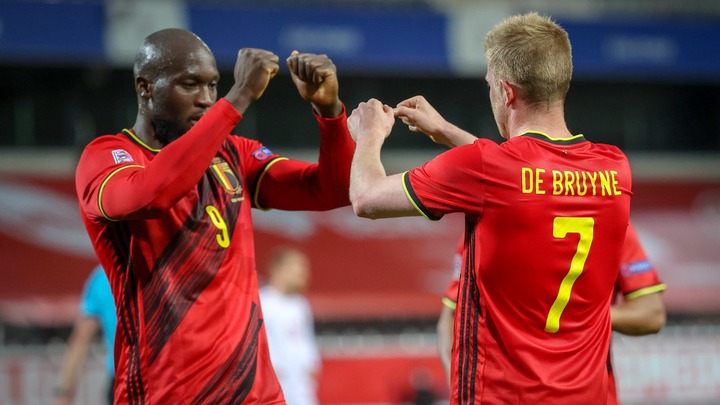 France is among the favourite nations to win the Euros considering they have two or more good players in every position especially their front lines. They have a lethal attack of Antonie Griezmann, Karim Benzema and Kylian Mbappe who are likely to be the first choice forwards for Didier Deschamps.

However, Belgium is having a golden generation of players and they came close to winning the 2018 world cup losing to France in the semifinals by a slight margin. Belgium was the best country to win the world and they were the best side when they lost to France. 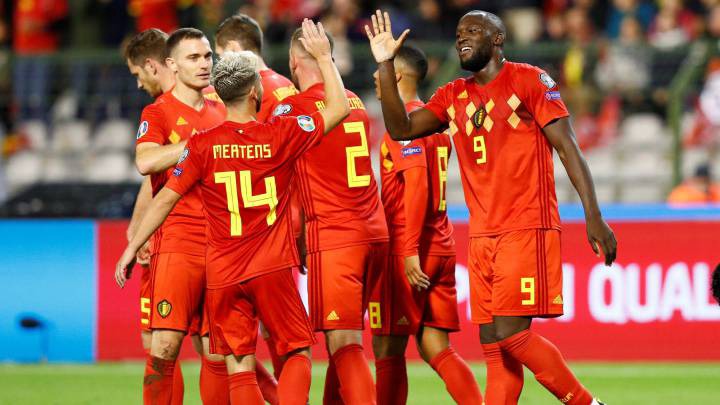 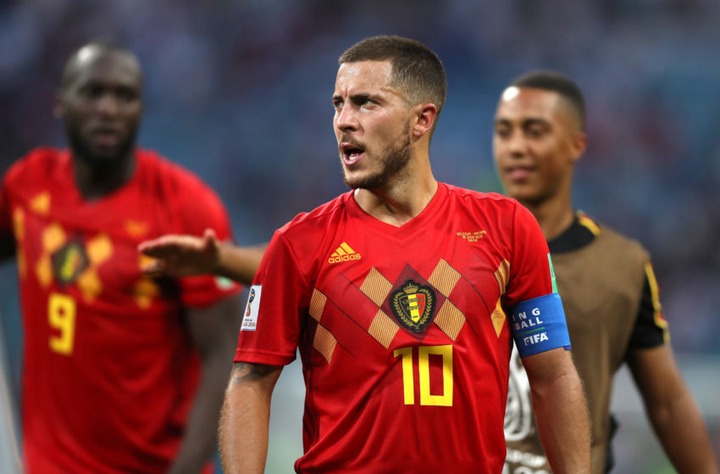 They have some world-class talents who are good at winning including Romelu Lukaku, Eden Hazard, Kevin De Bruyne and Dries Martens. France is the leading country in world rankings and they are in Group B where they will be playing Russia, Denmark and Finland who are not tough opponents.

Belgium could make it to the final if Euros and most of the big European who may face France will struggle in breaking them down. There is a possibility France and Belgium could meet either in the knockout stages or in the finals. France has a great squad but their chances they might lose to Belgium.

Photo Of UDA Offices Being Repainted With Jubilee Colors In Nakuru Elicits Reactions.

Opinion: Why Toyota Rumion Has Square Horizontal Vertical Trunk Over The Entire Length