By Fixure (self media writer) | 4 months ago 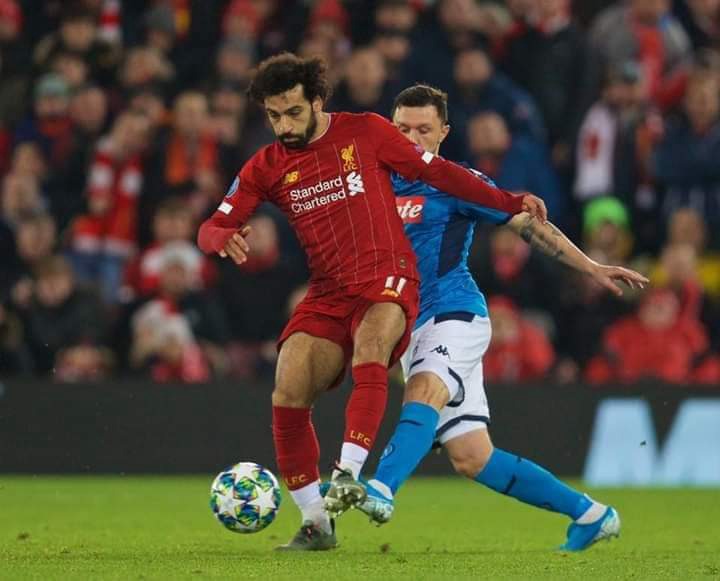 Dinamo are the reigning champions of Croatia, and they have been in spectacular form lately. Meanwhile, Nicosia are going through an inconsistent run, and they are also from an inferior league. Likely, expect the hosts to have the upper hand this Tuesday.

On the way to the title, Zagreb were in astonishing form the last season. In fact, they had scored a total of 84 goals from just 36 games, and they had lost just thrice all through the campaign.

Such was their superiority that the next best offensive record was just 60 goals by the fifth-placed Gorica. 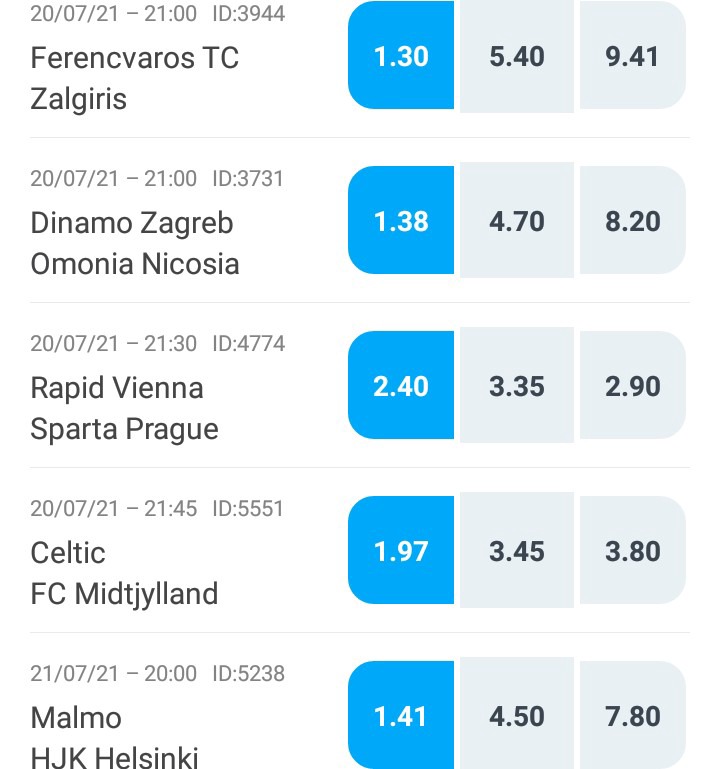 They have also started their next season in style, and are scoring goals in huge numbers. Especially at home, the team has been firing away, and have been putting forth great defensive displays as well.

On the contrary, Omonia are not match-fit, as it’s been more than two months since they have played a competitive game, barring their Super Cup game. Moreover, they are from an inferior domestic league, and they are also on the road.

Likely, expect a win for the hosts Dinamo Zagreb this Tuesday.

Zagreb were unbeaten in 16 of their last 17 overall matches, and they had also won eight of their preceding nine fixtures. Note that they had also scored two or more goals in 12 of their past 15 overall games.

On the other hand, their counterparts were winless in three of their last five overall matches, and they had conceded three or more goals in two of their former four fixtures. Note that they have also let in a total of seven goals from their past three road trips.

Taking into account these observations, expect a win for Dinamo this Tuesday. 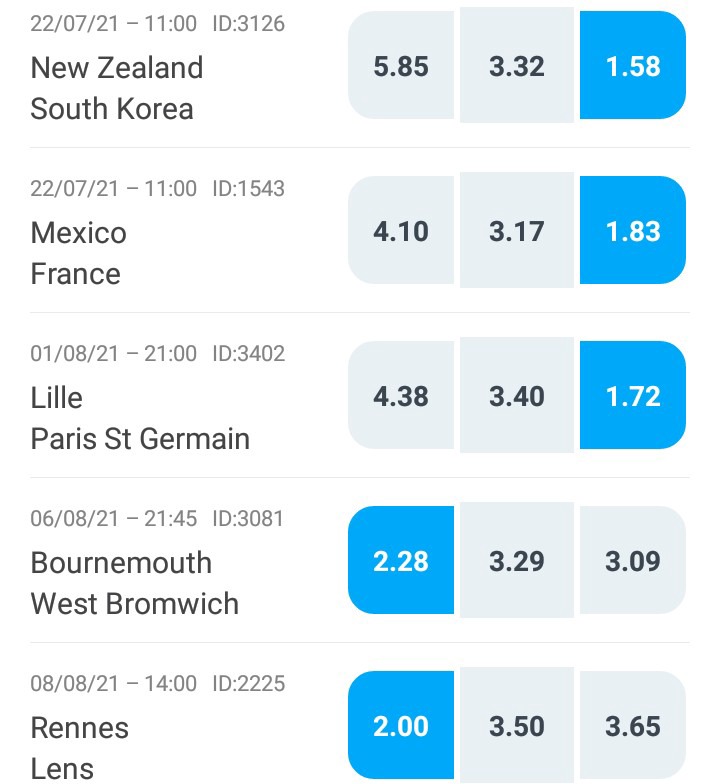