In football there has been more interesting stories where players follows either their favourite players or coaches to the next club. Most deals went as they wanted while others ends up collapsing.

James Rodriguez the former Real Madrid player , currently an Everton player. He liked his former coach Carlos Ancelotti . He was the one who brought him to Real Madrid later when Carlos was appointed as Everton coach he followed him. After one season his favourite coach left to coach Real Madrid. 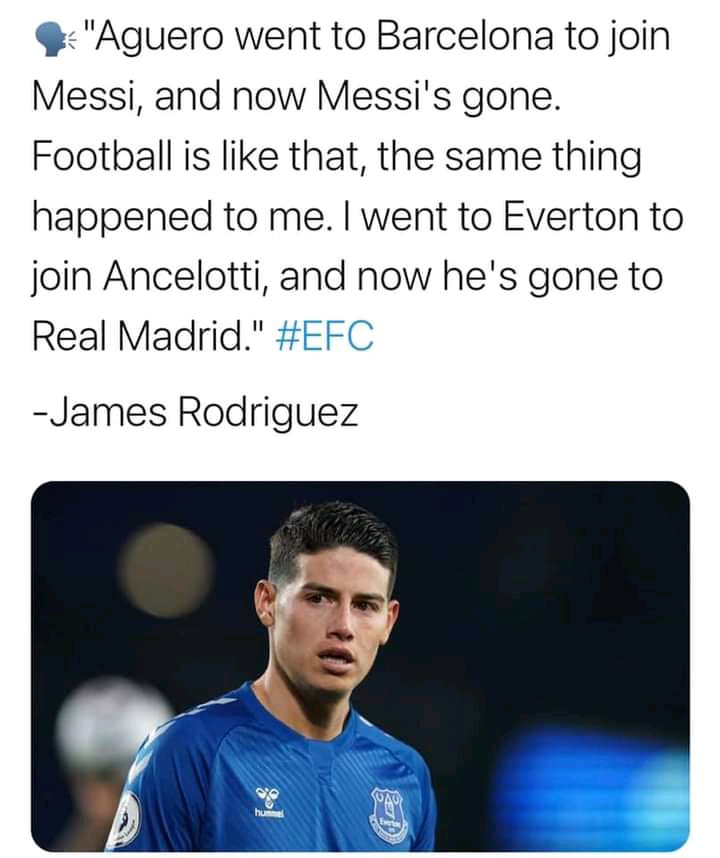 The former best Chelsea player for the past years ,was an admirer of the former Real Madrid coach Zidane. He regarded him as his icon. He had ambition to play for him . The deal work but it didn't last any long because Zidane is not any more coach for Real Madrid. 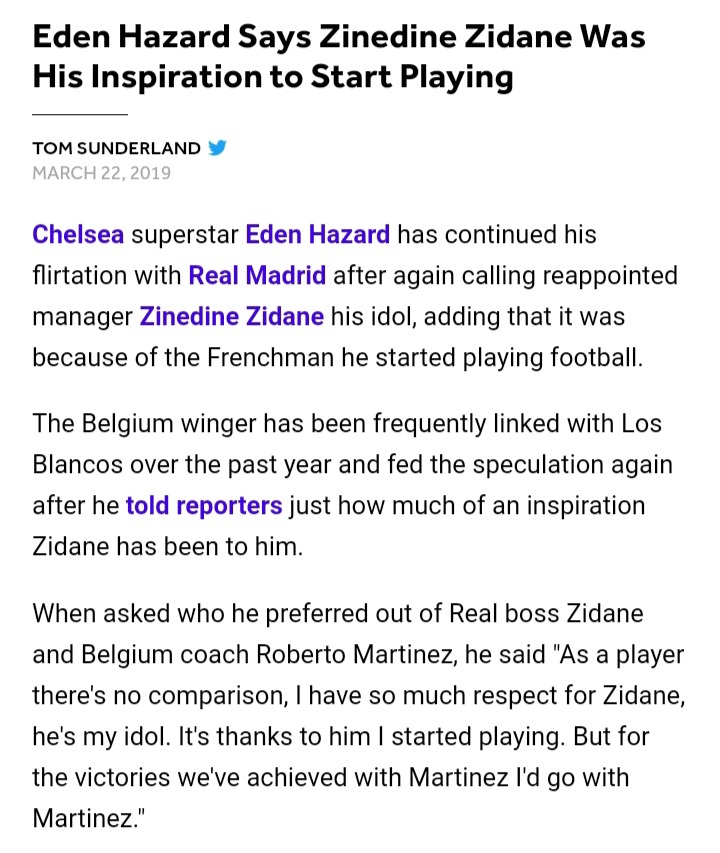 Jorginho moved to Chelsea after his coach Maurizio Sarri at Napoli joined Chelsea . Most football fans regarded Jorginho Luiz as Maurizio Sarri's "golden boy". Jorginho was widely regarded as Sarri's favourite given he's been a virtual ever-present in the Premier League this season. He's made 37 appearances in all competitions already in the campaign. After one season Maurizio Sarri moved away from Starmford Bridge to Italy to coach Juventus football club, leaving Jorginho Luiz behind at Chelsea.  

The former Manchester city football club player who is currently at Barcelona player moved to the club to fulfill his dreams playing alongside Messi. But a matter of moment thing has changed their is possibilities he won't play alongside the superstar who is set to move away from Barcelona. 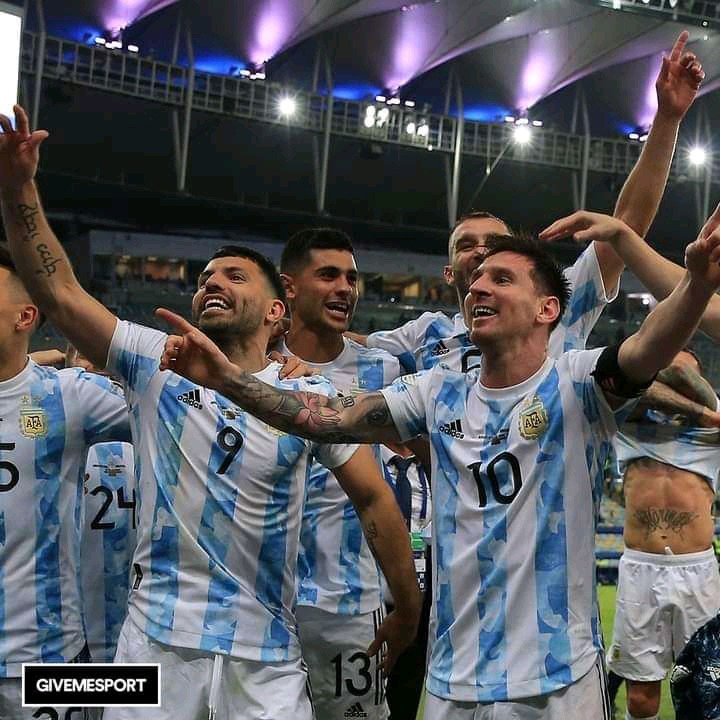 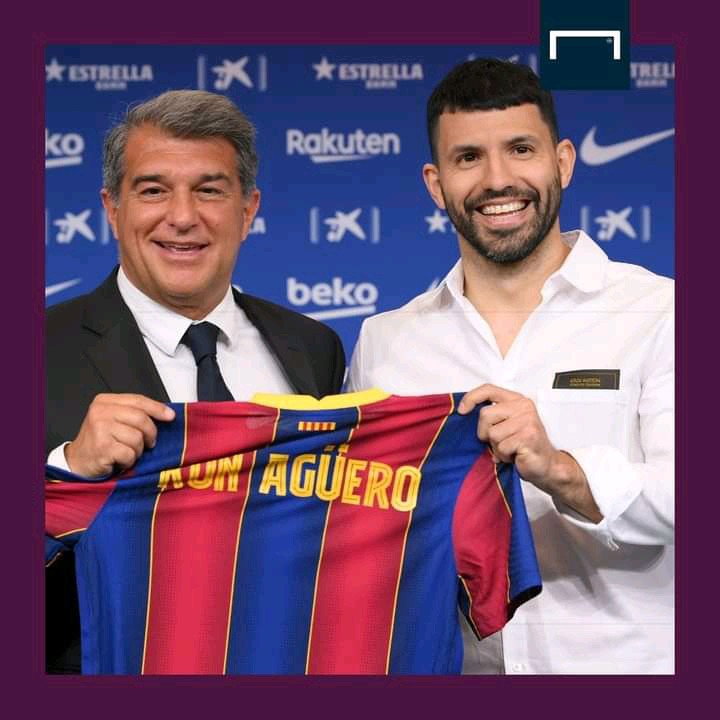 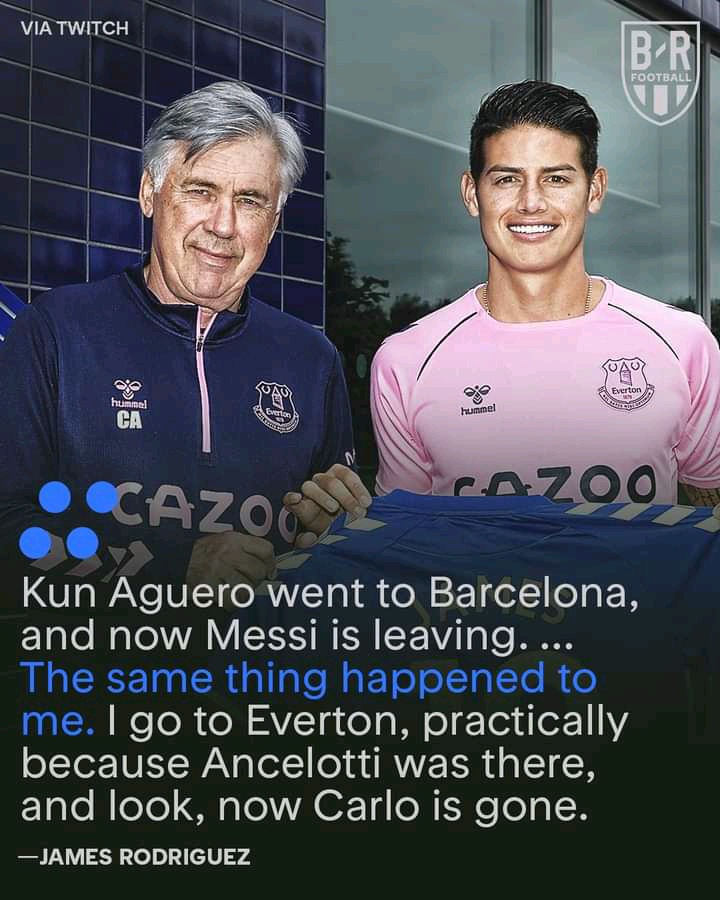 Reasons Why Nuno Tavares Give Arteta A Hard Time Over Selection

How Manchester United Could Line Up Today Against Liverpool FC with Christiano, Rashford and Sancho