By Bulletnews (self meida writer) | 26 days 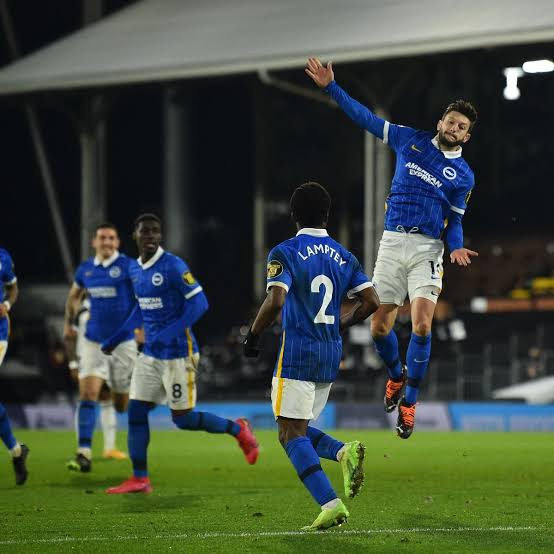 Manchester City has now suffered another league defeated despite featuring all stars in the game against Brighton. Manchester City took an early led through Gurdogan in the 3rd minutes Juan Cancelo was shown a straight red card after playing a dangerous tackle to Troussad. 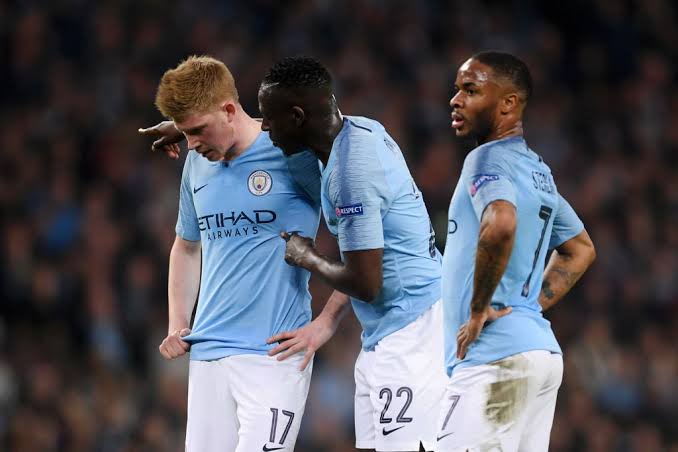 Manchester City tried to control the game but they were overwhelmed by there opponents until Phil secured the second goal. Brighton continued to dominate the game and creating more chances but finally the found the second goal through Troussad before Webstar complete a comeback goal. 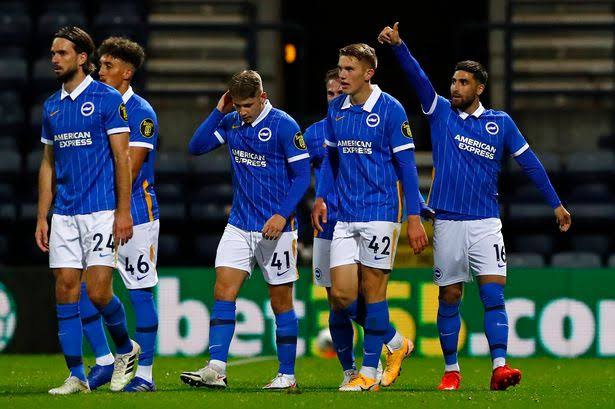 Brighton have now broken an history that has lasted for several years since the last time they defeated Manchester City was in 1982. Brighton manager was very happy to secure all the three points despite missing his captain, Luis Dunk in the match. Manchester City are currently the champions of English premier league despite losing this particular game. Pep Guardiola has congratulated Brighton for playing well.