Manchester United linked defender has penned down three year deal with his club after months of transfer saga. United was linked Jurrien Timber for months since Erik ten Hag was announced the next manager for Manchester United. 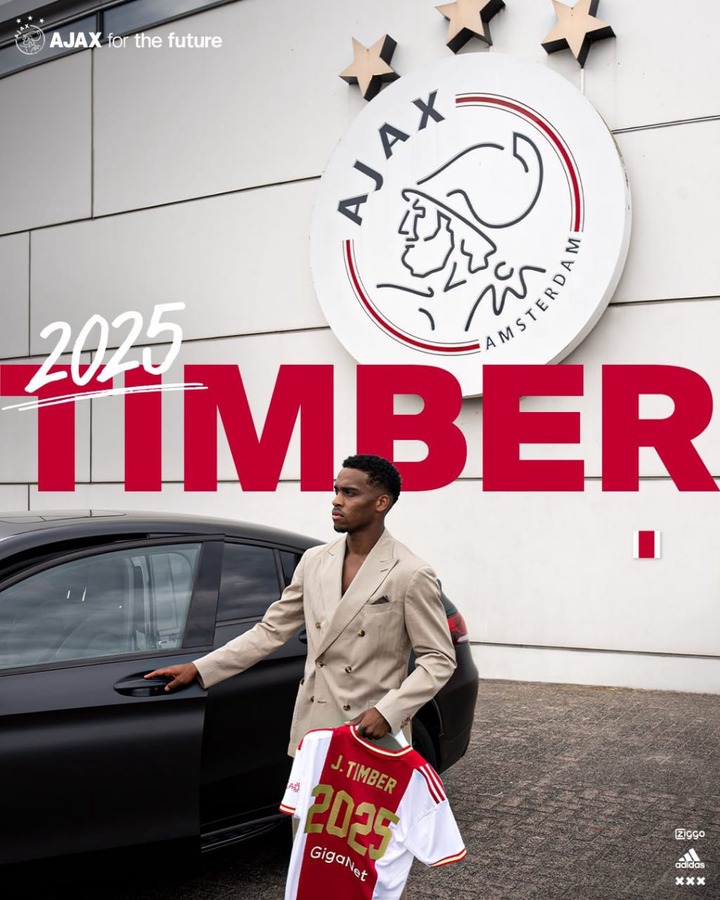 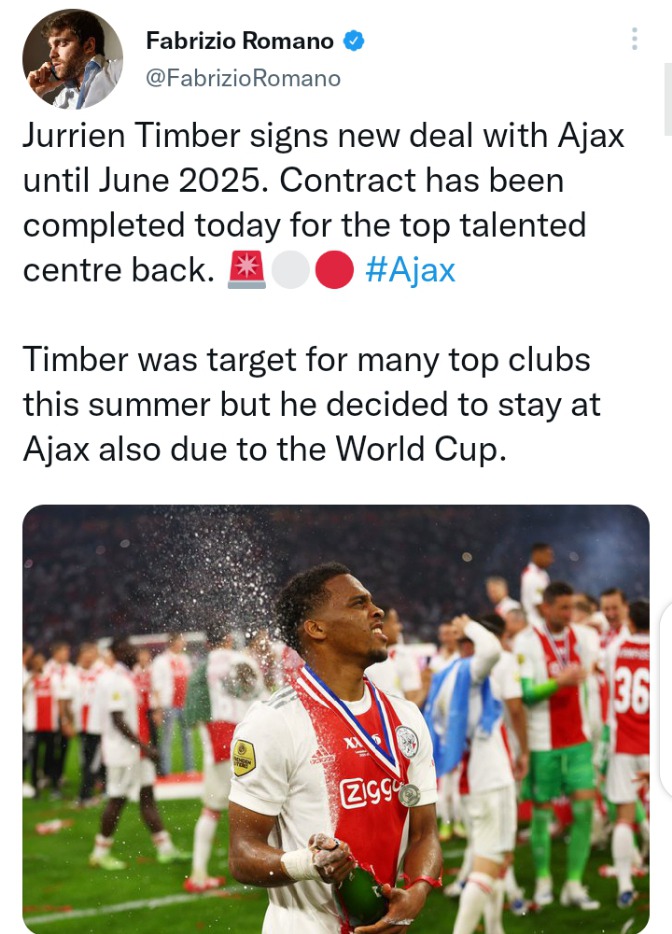 The young defender who can play both right back and centre half has signed 3 year deal that extends his stay at Ajax till 2025. Thr transfer saga took on as united decided to switch attention to Lisandro Martinez as bid for Timber remained at stake.

However the young defender who is eyeing world cup call up by Netherlands national team has fully committed his future with the Club. The cools United's interest aa Erik ten Hag highly preffered him over Martinez. United currently turns attention to midfield addition before transfer deadline day. 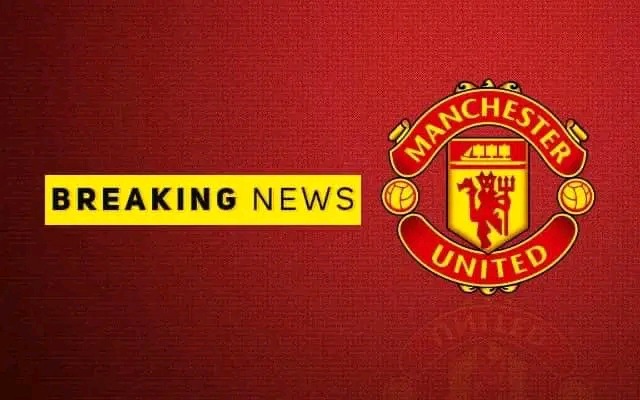 Fear of ICC Made Me Accept Ruto's Victory, Raila Explains

5 Types Of People You Should Ovoid To Succeed In Life

KKA Insider Congratulates Raila For Being a Statesman, Talks More on What Raila Should do in 2027

Dear Friend, If you possess These 3 Virtues Then You Won't Live Long. Brefly, Number 2