By ClassicFootball (self media writer) | 4 months ago

Six matches were played on that day, Bayer Leverkusen played Borussia Dortmund in the opening match where Dortmund became victorious after scoring 4 goals against 3 goals of Leverkusen. 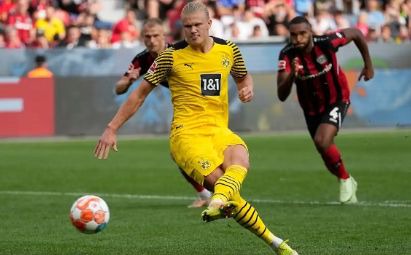 Witz put Leverkusen on the score sheet at the 9th minute. However at the 37th minute Erling Halaand cancelled off Witz's goal. Before the first half ended Patrick Schick netted for Leverkusen to make the scores 2-1.

Brandt equalizes the scores in the 49th minute. Diaby scored the third goal for Leverkusen at 55' before Raphael Gurerriro and Erling Halaand scoring for Dortmund.

FC Cologne was able hold Freiburg despite them being 10-men after Kanz was sent off in the 74th minute.

Wolfsburg continued their impressive start of the season on Saturday after defeating the league visitors, Greuther Furth by 2 goals without a reply. Nmeha scored the opening goal of the match in the tenth minute for Wolfsburg before Weghorst added another one in the 90th minute. 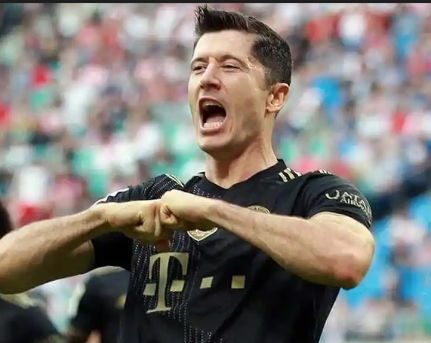 Now on to the big game of the day, Bayern Munich's coach Nagelsman defeated his former club RB Leipzig by 4 goals to one. Robert Lewandoski netted the first goal of the match in the 12th minute. 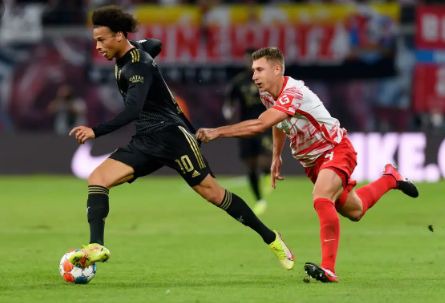 Musiala added second goal for Bayern Munich in the 47th minute, seven minutes later Leroy Sane saw the back of net for Bayern to make the scores 3-0. 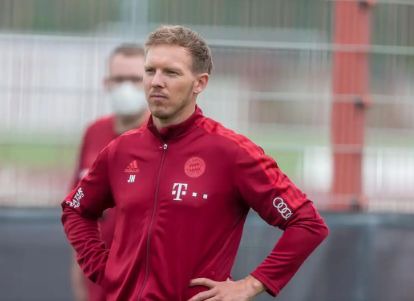 Four minutes later Lamer scored the consolation goal for Leipzig. Choupo-Moting ensured Bayern collected maximum points in the game after he scored the fourth goal in the ninetieth minute.

Upto now Wolfsburg are topping the table with 12 points on four matches.

Here is the updated table. 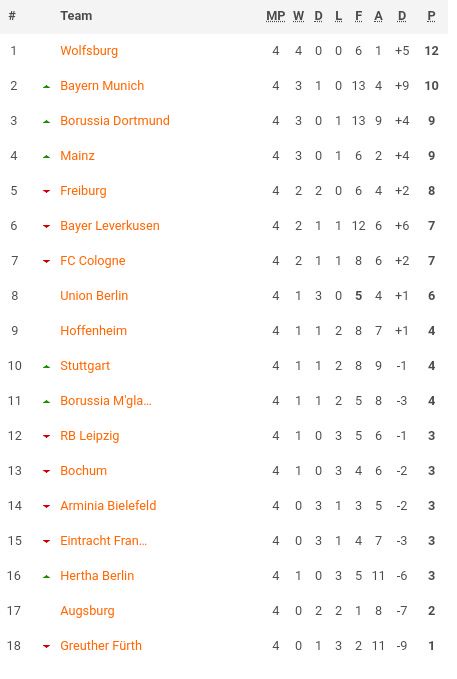 Everything you need to know about myocarditis: The disease that affected Alphoso Davies