Lauren Tells Gunners Chiefs How Arsenal Can Make The Top Four, But Mikel Arteta May Not Like It.

Seeing Arsenal comfortably take the win against Newcastle and secure the 5th slot, at least after Matchday 13, is a clear indication that Arsenal are among the teams with all the potential to take all the top honours in the Premier League. 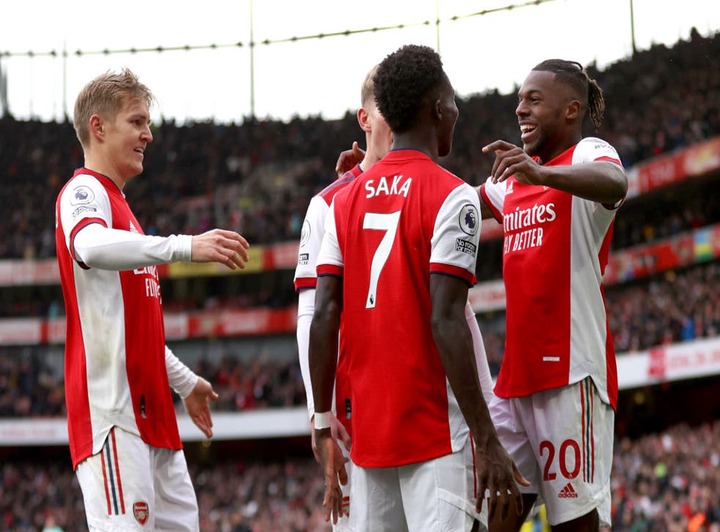 It's no secret that few people expected Arsenal to finish in the top four. Many thought they'd make it to the European leagues, but the Champions League seemed like an overly ambitious goal. Looking at Arsenal's steady climb up the table since matchday 4, it's only natural to believe that by battling for a top four spot, they can reclaim their place in the Champions League after missing out since 2017. 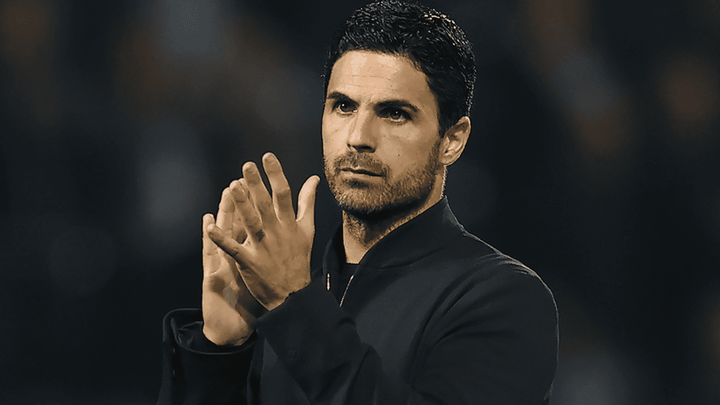 When it comes to the subject, Lauren, a former Arsenal fullback, believes the Gunners have everything they need to compete for a top four spot. Lauren believes,

"We have to put pressure on ourselves always, both individually and collectively, to get to the Champions League places.

That’s what I believe. You must always set high targets. They have to try and get back into the Champions League next season and then build on that for the following years because it makes such a difference to get into the top four.

There’s Liverpool, Chelsea, Manchester City, and then maybe there’s one more place open. The reality says that you cannot fight for the league. There are still many points, but Arsenal have shown with some of the displays before Liverpool, that I believe this team can get to the Champions League places. " 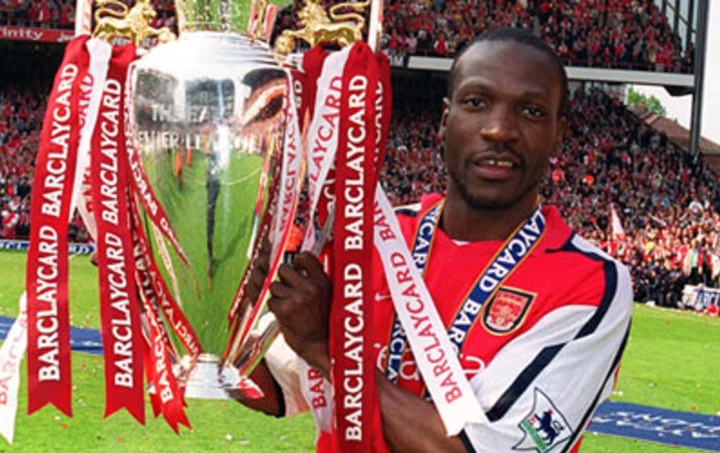 Is there any truth to Lauren's words, and could Arteta's gift to Arsenal fans be a ticket to the Champions League at the end of the season by applying some pressure, an aspect of performance he has stayed clear of? Please let us know what you think in the comments section below.

9 Side effects of ginger you must know.