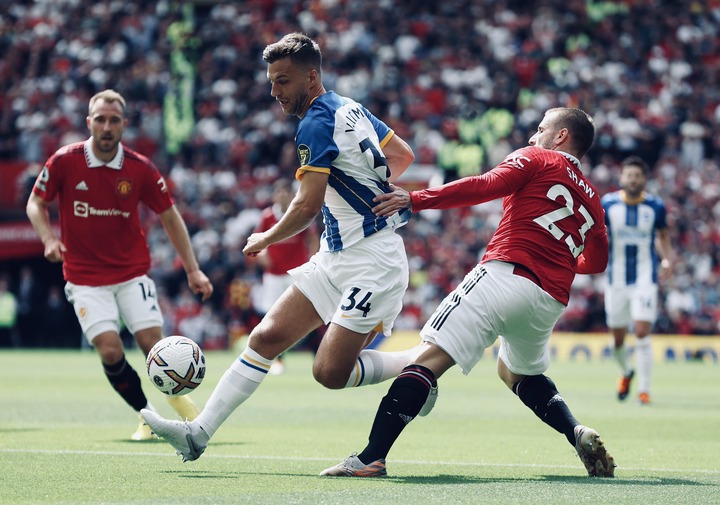 Manchester United suffered defeat in their first match of the season against Brighton at Old Trafford. The Red Devils conceded two goals in the first despite high expectations from the fans despite their terrific pre-season run.

The visitors went a goal ahead in the 30th minute through German midfield Pascal Gross through a close-range finish. The midfielder doubled the lead for Thomas Frank's men 9 minutes later to ensure the team had an advantage before half-time.

Manchester United struggled to get goals and chances and Brighton dominated most of the halftime. The team had only five goal attempts in the first half but couldn't get a goal despite starting with no striker in the match. 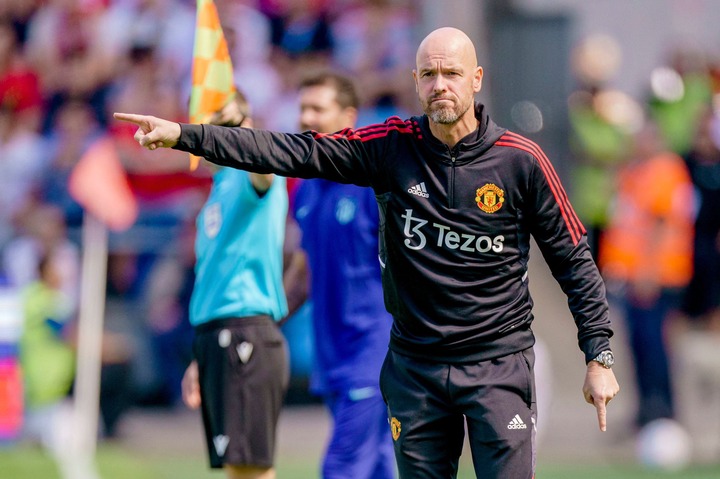 The side came stronger in the second half and had a brilliant display but only pulled one goal back and they could not level the scores to get a draw. Erik Ten Hag had started a strong team against Thomas Frank today but he could not get a win with these kind of players.

He did not start a striker in the match after his best player in pre-season Anthony Martial was ruled out with a hamstring injury while Cristiano Ronaldo started on the bench. However, Ronaldo made a big difference in the match after coming from the bench in the second half. 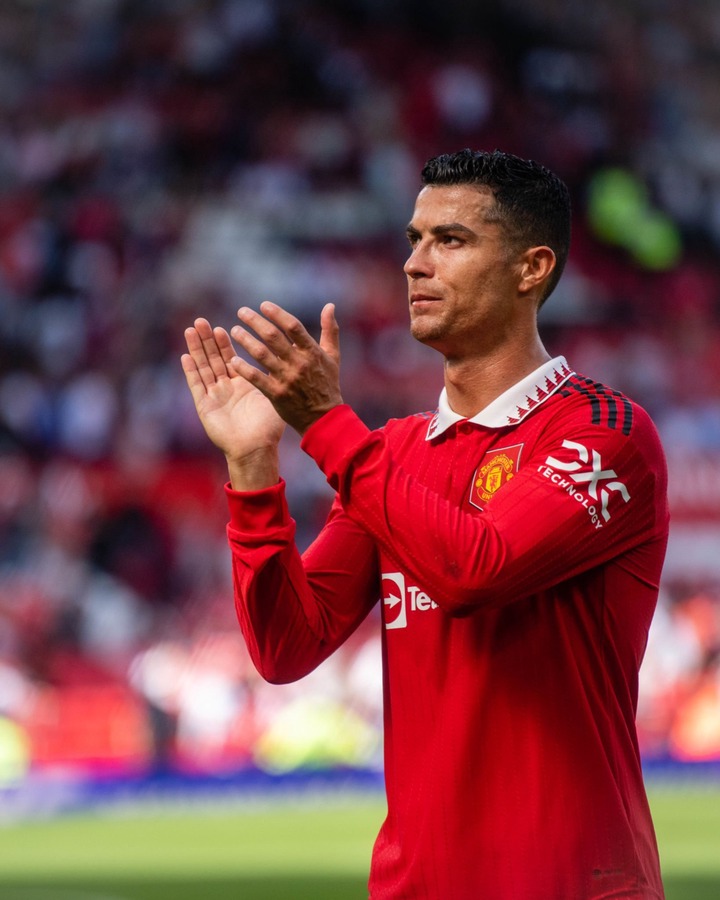 The Portuguese skipper changed the game's momentum and Manchester United looked more lethal. He gave the opposition a hard time with the runs and chances he created and he could have done greater work if he had started the match.

With Christian Eriksen and Bruno Fernandes in the match, Ronaldo looked electrifying and he could have made a great difference for the team he deserves to start in the next match for the club.