By RedDeer (self media writer) | 19 days ago

Date six of February will never be forgotten in Manchester united history in the club.On that day in 1958, the darkest day in Manchester United history, 23 people died including 8 players and three members of club stuff suffered fatal injuries in the Munich disaster. 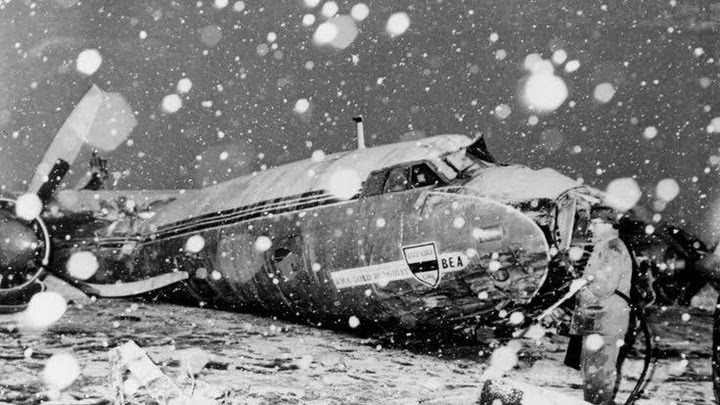 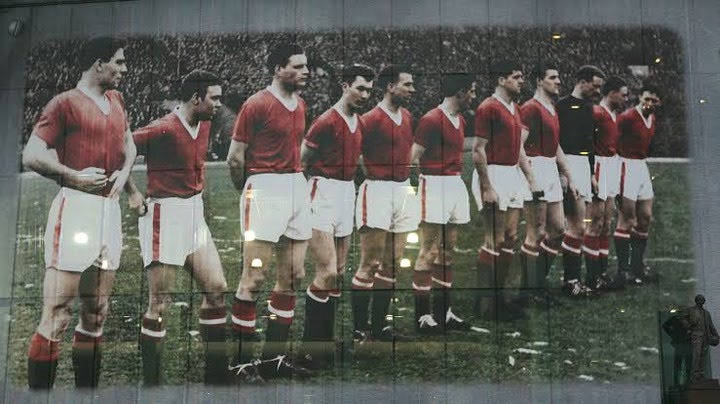 Manchester United team was travelling to home after a champions league match with Red star Belgrade where the airplane stopped in Frankfurt to refuel.The two attempts of the plane flying failed following the third attempt which caused the plane crash. 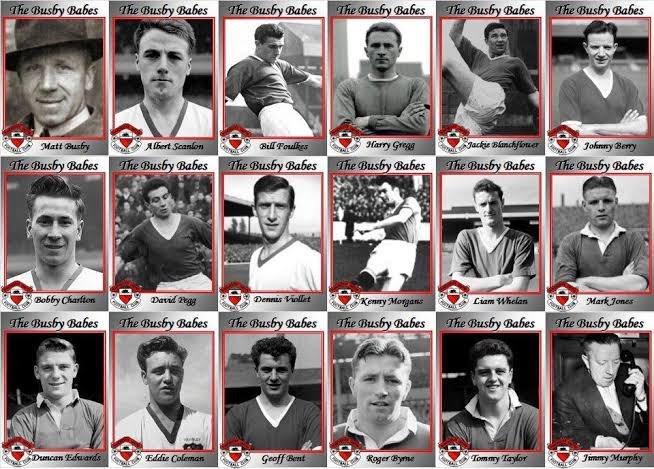 The eight players who perished were Geoff Bent aged 25 years, Roger Bryne aged 28 years, Eddie Coleman who was a youngster aged 21 years only.Duncun Edwards, Mark Jones, David Pegg, Tommy taylor and Liam whelan who was aged 22 years of age.The munich disaster also invloved death of 8 journalists who had travelled with the team for the champions league match in Serbia that day before facing the fatal accident. 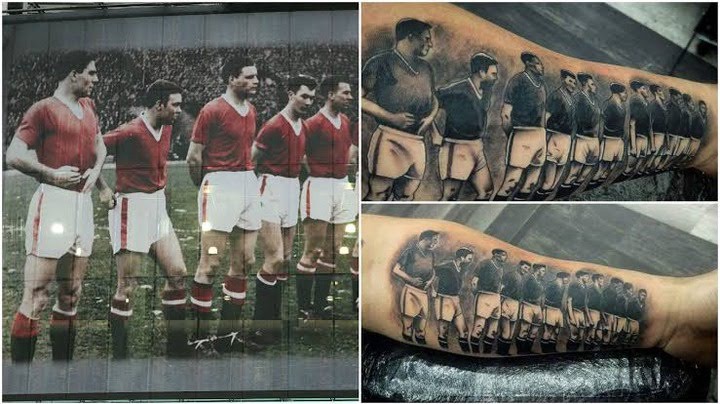