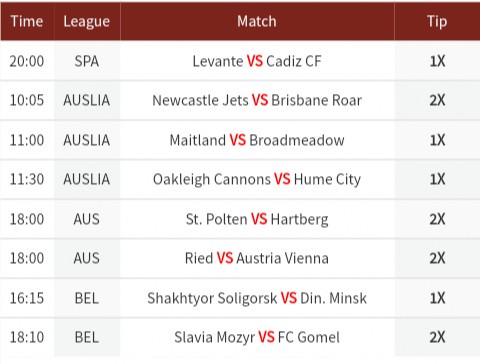 Oxford Utd have been struggling on their top-flight travels for a sustained period of time, suffering 15 defeats in 21 trips, and their most recent eight away matches have yielded a grand total of just two points. Meanwhile, title-chasing Blackpool had secured 15 victories in 21 attempts on home soil in the League One.

Over the course of their last 12 League One matches, Blackpool have been involved in nine contests containing under 3.5 goals, including each of the most recent four. It has been a similar story as far as Oxford Utd are concerned, with 17 of their previous 19 games at this level delivering no more than three goals, so expect something similar in this encounter.

The net has bulged at both ends in six of the previous nine Blackpool home matches in League One, and only one match have prevented the team in blue and white from scoring in their last ten games on their own patch. For their part, Blackpool have both scored and conceded during the same 91 minutes in nine of their last 15 away fixtures at this level.

Over the course of their last 11 home games in the top-flight, Blackpool have been involved in no fewer than nine contests containing under 3.5 goals, with the exceptions being a draw and a win success. Not only that, but none of the most recent 14 Oxford Utd away matches at this level have produced more than three goals.

Content created and supplied by: GreenWood1111 (via Opera News )

Get Soft And Pink Lips Naturally Using These Methods.

How To Cure Mild Stomachaches