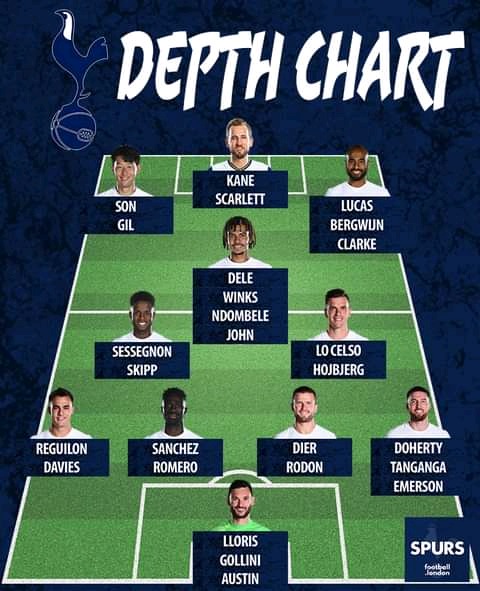 Tottenham Hotspurs has improved alot under new Manager Nuno Esparito Santos who replaced Jose Mourinho as currently they are on top of the Premier League with 9 points & 100% winning streak. Tottenham won all their opening 3 games in the EPL uniformly 1-0 against Manchester City, Wolves & Watford. Tottenham have the most fierce squad depth Chart that could dominate the EPL after Esparito signed Emerson, Gil & Romero for over £90 Million aggregate transfer fee. 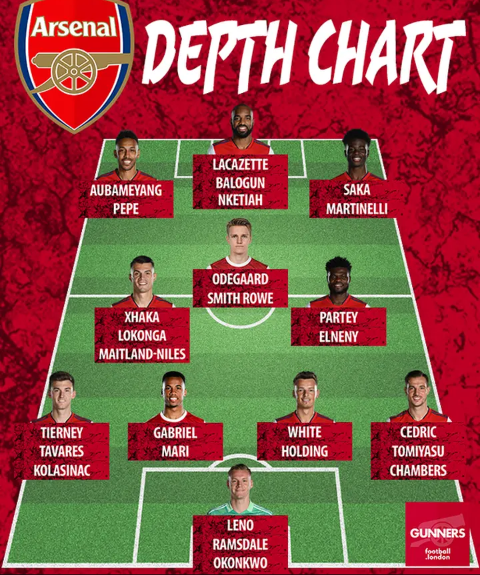 Arsenal are currently struggling in the Premier League unlike their North London rivals Tottenham who lead the summit currently Gunners are at the bottom of the table with zero points in 3 games. Arteta spend the most funds during the summer transfer window in the Premier League to sign 6 new stars who are yet to bring an impact into relegation threatened Arsenal. 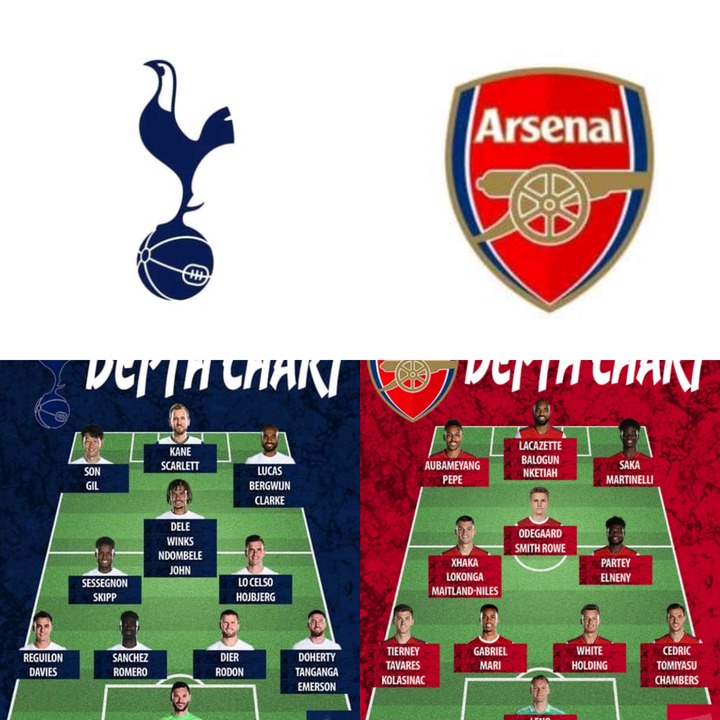 "RIP" Popular Kikuyu DJ To Be Buried Today, See a Photo of His Cute Son

Muturi Dismiss Jubilee Party, As He Reveals His Current Political Home Ahead Of 2022 (VIDEO)

Raila's Gas Company In Court After Refusing To Pay A Ksh 7.7Million Debt