How Meru Residents Will Benefit in Sports due to Construction of 'Ultra modern' Facility.

By dan.newsKe (self media writer) | 1 year ago

In 2017 politicians promised the construction of stadiums where Kinoru stadium was to Benefit with ksh 900 million. Kinoru stadium is located in Meru which will hold a capacity of 30,000. Remember that the renovation was first commissioned in 2014 by former governor Peter Munya . 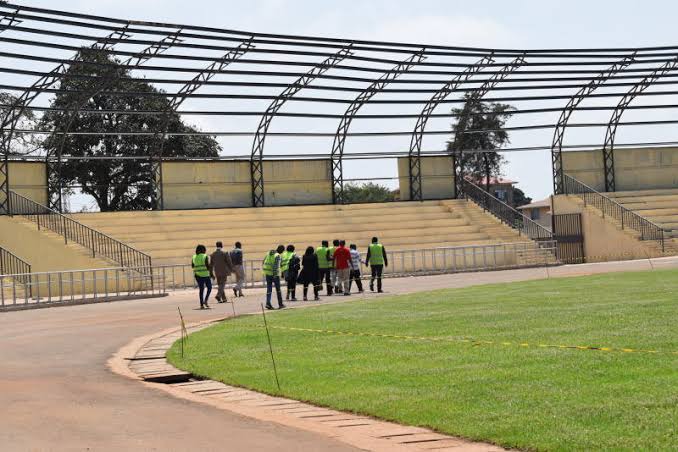 The stadium has undergone a massive upgrade both for spectators and players sections. The stadium has: 4 changing rooms for teams and and two for officials ,VIP lodges ,Press conference rooms and media Tribune. 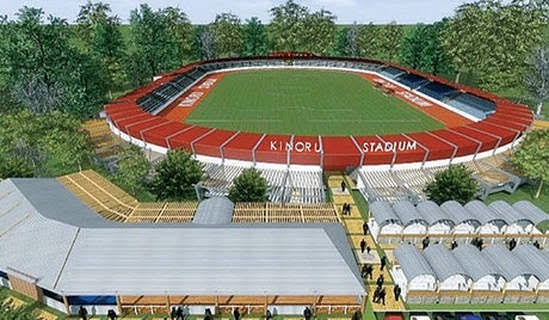 Later, it will consist of tennis, volleyball, netball and basketball courts. Last year Cabinet Secretary Amina Mohammed urged the contractor to speed up the construction process. On Thursday, CS sports visited the stadium where she did an inspection. Amina said that they will host events in the facility in the near future hence it should be complete by the set time.

CS Amina was accompanied by Governor Kiraitu Murungi , Deputy governor Titus Ntuchiu , Director sports and recreation ,County Commissioner Allan Machar. They asked contractors to be through with the project before July 15, where CS will officially open. 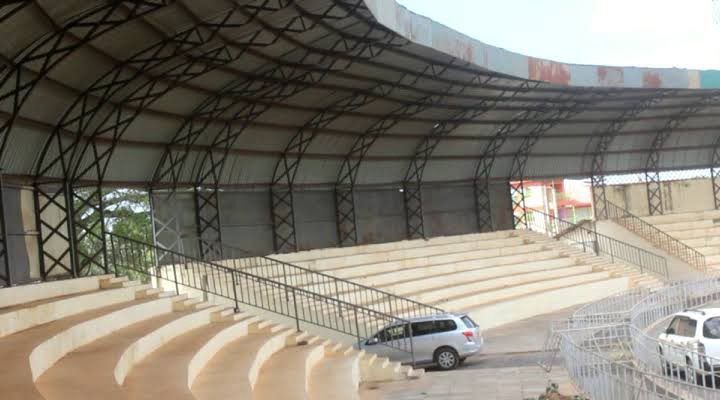 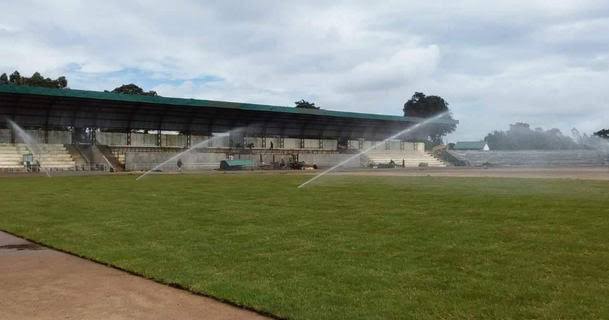 Why Twitter Has Flagged Ruto's Man Chirchir, And Karua's Tweets.

Meet 2 Jubilee MPs Who Have Defied UDA Wave In Nakuru