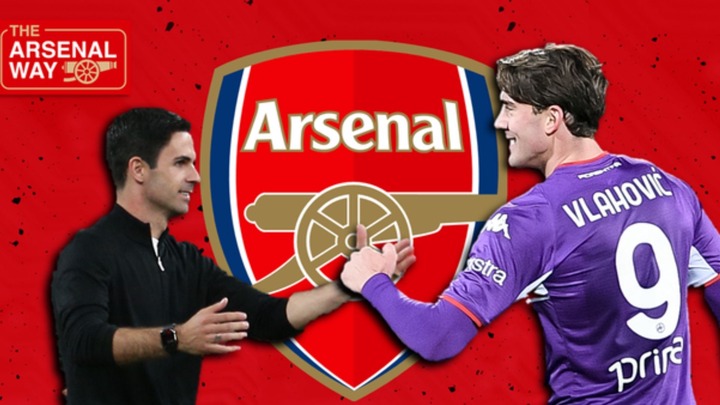 According to latest reports, Arsenal and Juventus are set to agree on the fee of signing Vlahovic. The striker is said to wanting around £300000 per week for him to accept a move from the Italian side to the premier league. The player has really developed into one of the most Lethal striker in the Italian game right now.

Chelsea owner Roman is considering selling the Belgian striker Lukaku after his recent claims that he is unhappy at the club.

Chelsea have launched a £33 million opening bid for the Barcelona misfit Frankie but they are set to face a stiff competition from Bayern Munich who are also said to be preparing a bid for the player.

Christian Erickson is set to be back to the premier league just seven months after his cardiac arrest. The playmaker is said to have received several approaches from the premier league clubs and he is certain that he will join one before the end of the week.

Mohammed Salah is refusing to budge into his belief that he is worth £400000 per week to Liverpool. It will cost the club over £80 million for a deal of four years and this will shutter the clubs strict wage budget structure under the owners.