By Anthony254mwas (self media writer) | 9 months ago 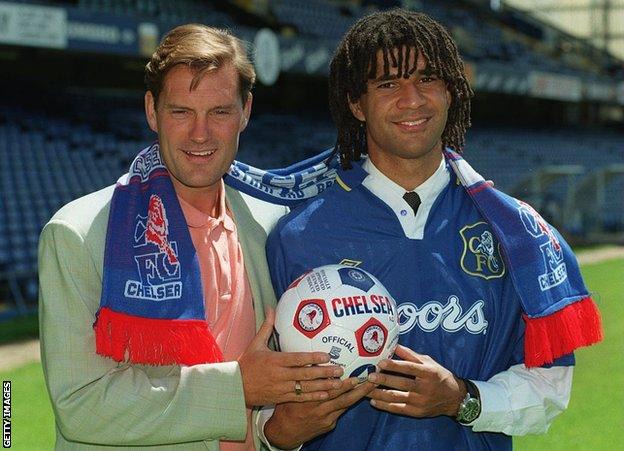 I bring to you the list of the top 5 famous Dutch Football players of all time.The Dutch have provided world football with some great players, coaches and one beautiful concept of how to play the game. I am going to share with you top 5 Dutch football players.

Johan Cruyffis a Dutch midfielder and one of the famous Dutch football players of all time who has been winning multiple league and European championships. Cruyff gave the game more than just his skills on the ball, and his words are still highly regarded today. He picked up trophies while playing for Ajax, Barcelona one of the richest clubs in the world, and Feyenoord and was a premier part of the inception of Total Football. Cruyff was known globally as “The total footballer’. 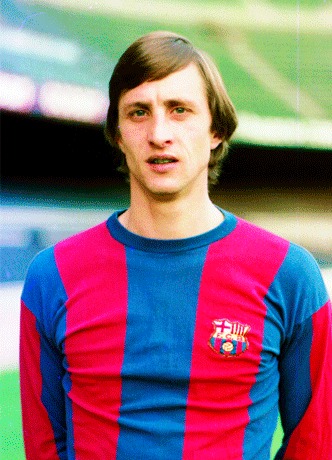 Van Basten is one of the most prolific strikers in the history of the game. At club level, he was the jewel in the Dutch crown of AC Milan, helping them to three Serie A titles and two European Cups alongside Rijkaard and Gullit. He also won three Eredivisie titles, three KNVB Cups and the Cup Winners’ Cup during his time with Ajax. Individually, he was named the Dutch Footballer of the Year on two occasions and won the prestigious Ballon d’Or in 1987. He has definitely earned his place among the famous Dutch football player. 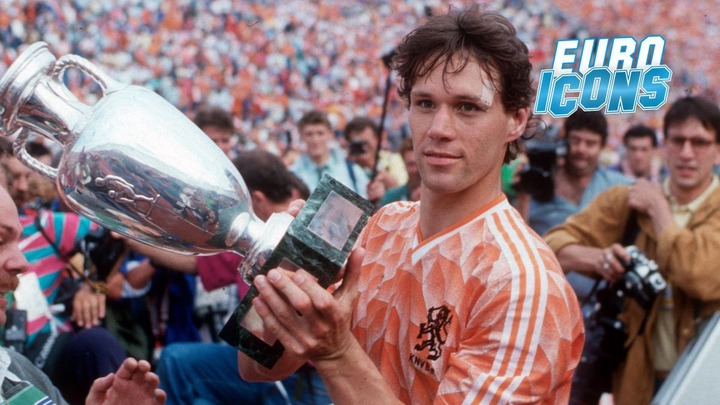 Ruud Gullit is a Dutch football manager and former footballer who played professionally in the 1980s and 1990s as a midfielder or forward. He is widely regarded as one of the greatest and famous Dutch football players of all time. He captained the Netherlands national team that was victorious at UEFA Euro 1988 and was also a member of the squad for the 1990 FIFA World Cup and Euro 1992. Gullit was one of the greatest Dutch soccer captains to have ever lived. 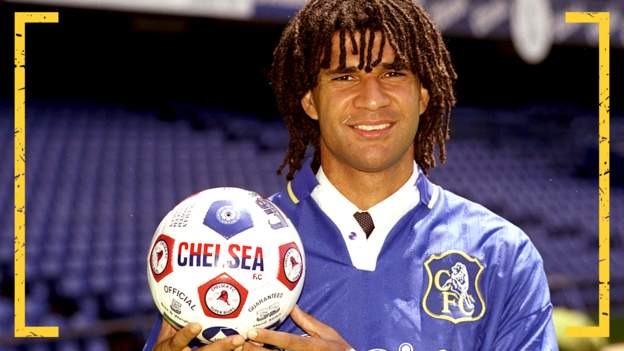 Dennis Bergkamp is also one of the famous Dutch football player. His technique was among the finest ever seen on a football field. Individually, Bergkamp was named the Dutch Footballer of the Year twice and came third and second in the voting for the Ballon d’Or in 1992 and 1993 respectively. He also came third in the FIFA World Player of the Year awards on two occasions and is an inductee into the English Football Hall of Fame. Bergkamp gave viewers some brilliant moments on the pitch and was a successful player in terms of achievements as well. 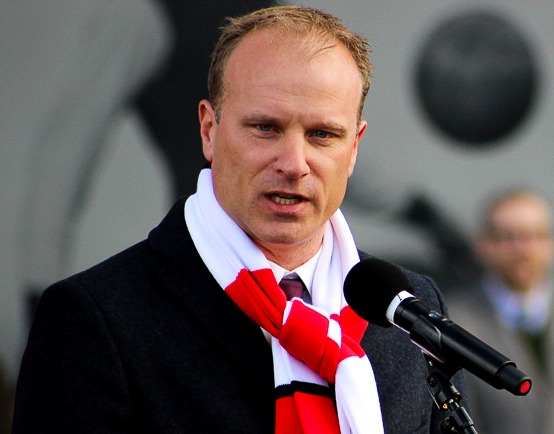 Johan Neeskens is another player from that great Ajax team in the early ’70s. This midfielder’s technical skills and goal-scoring abilities made him an integral player for both his club and country. Johan was a key member of the 1974 Netherlands squad and was one of the main reasons the Netherlands impressed in that competition. 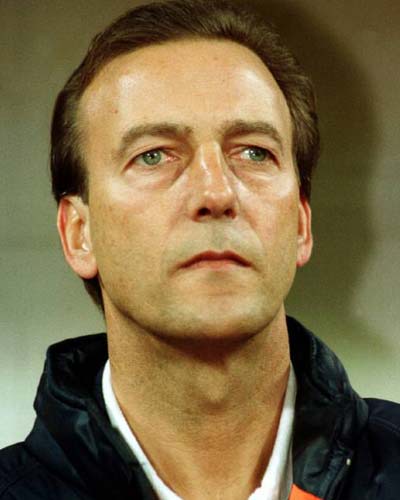 Speculations Rife as Aisha Jumwa and Moses Kuria as Set To Face The Azimio's Full Rath as Nominees.