His mother, Yeo Moriba Pogba and father, Fassou Antoine Pogba lived in Lagny-sur-Marne, located in the eastern suburbs of Paris, France. The French star is the youngest among three children born of the union between his parents who are both migrants.

Their family is made of Muslims only. He has two older brothers who are twins; Florentin and Mathias born in Guinea. They are also footballers and play for the Guinean national team. The Twin brothers of Paul Pogba are identical, they both look alike which always confuse their identification when playing tongether.

Peile Florentin Pogba is a Guinean professional footballer who plays as a defender for Ligue 2 club FC Sochaux Montbeliard and the Guinea national team. He is the older brother of Paul Pogba. 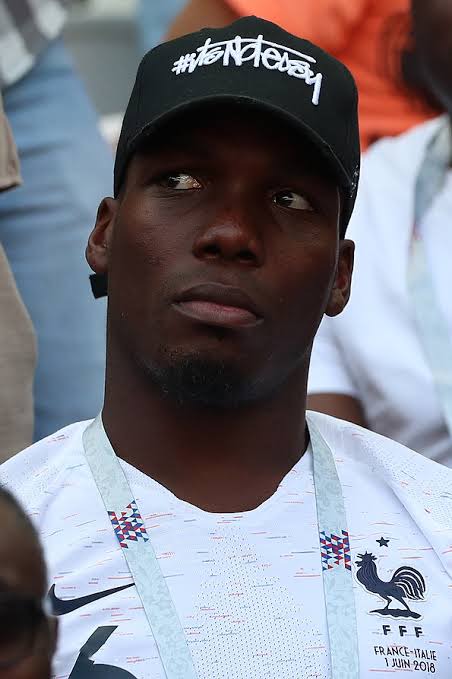 Mathias Fassou Pogba is a Guinean professional footballer who plays as a forward for French club ASM Belfort.

He is the brother of Paul Pogba the Manchester United player. Mathia is the twin brother of Florentin Pogba. 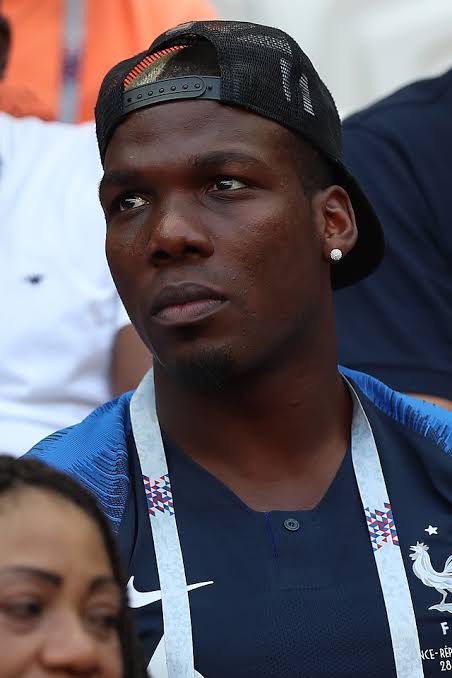 Those are the only like known Paul Pogba brothers. Below are their beautiful pictures together. 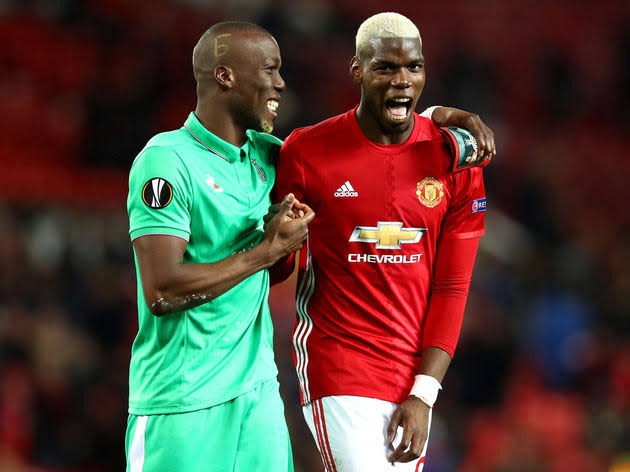 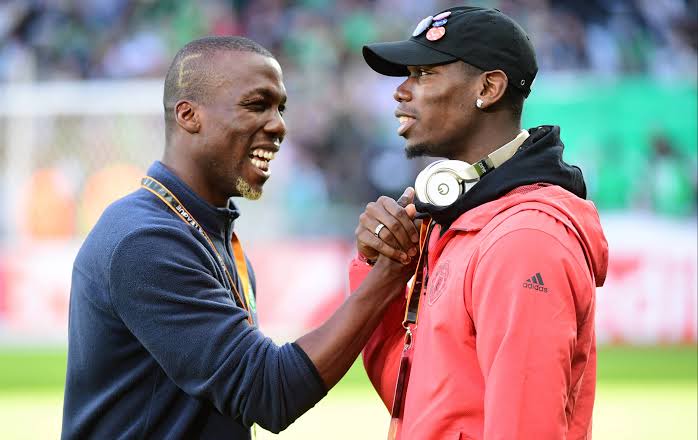 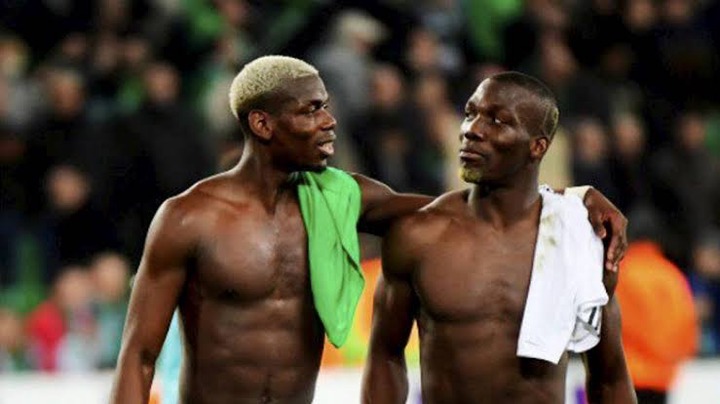 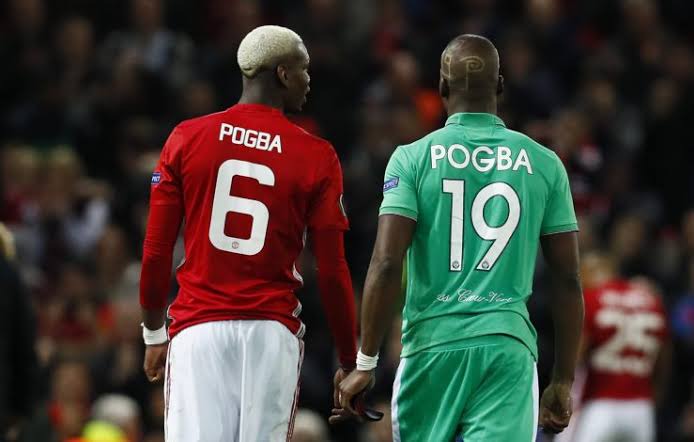 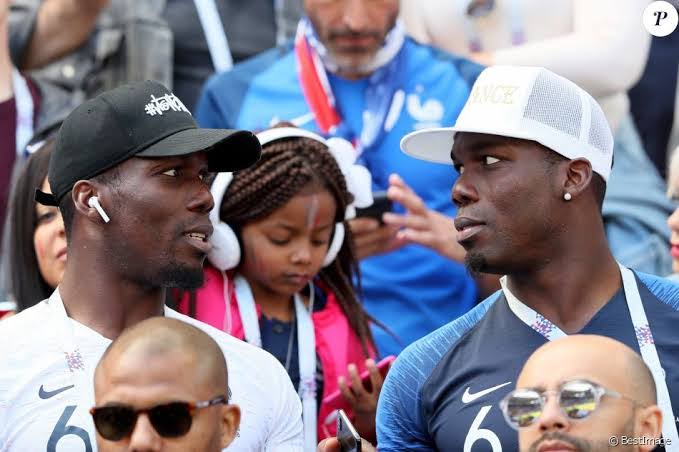 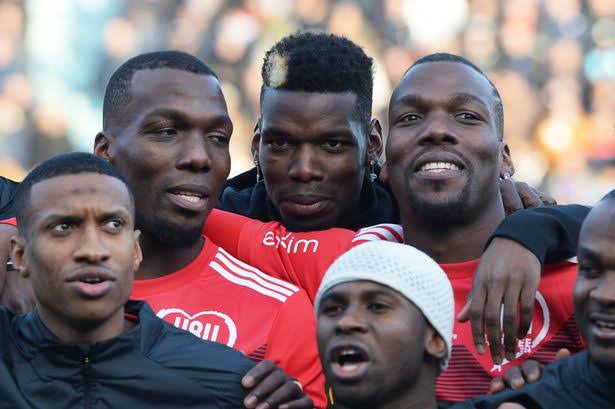 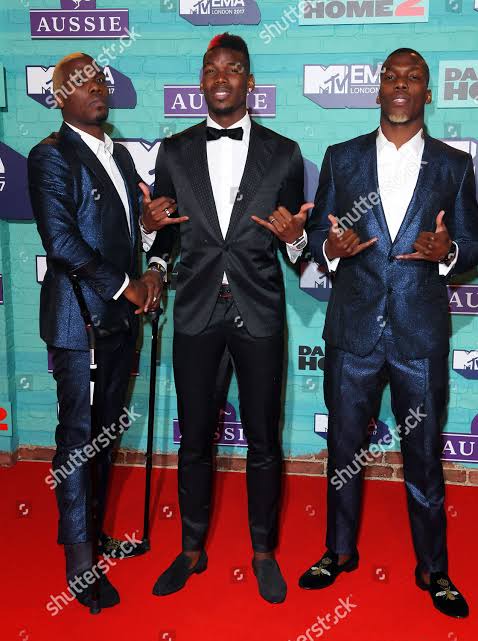 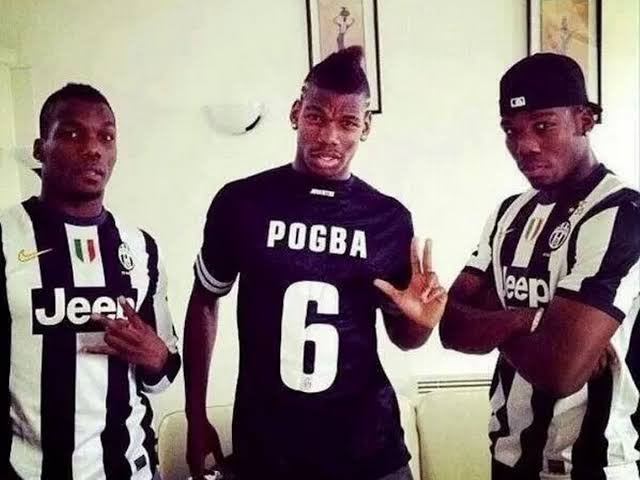 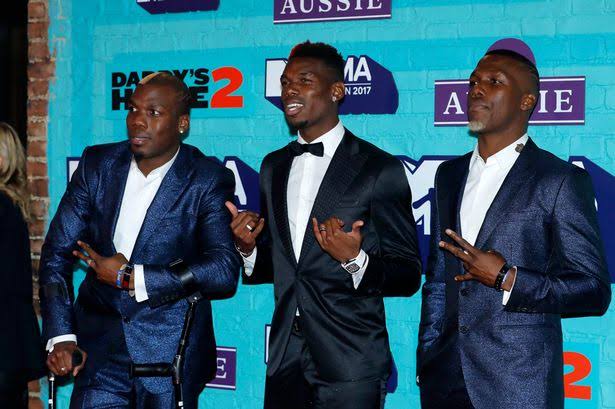 Kindly don't forget to follow me for more interesting football news update. Thanks.