By YrnMaGic (self media writer) | 1 month ago

Arsenal woes continued on Monday night as Arteta's men slumped to a second consecutive defeat away at Goodison Park.

The Gunners needed a win t keep their top-four hopes on track but a resilient Everton staged a fight to win it in the dying moments of the game.

The loss left Arsenal in Seventh place four points adrift of fourth-placed West Ham United and this will be a huge blow for Arteta as he tries to return to European football. 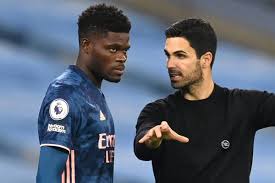 However, Arsenal fans were left infuriated with their manager after making two costly decisions which many of them couldn't get the thinking behind it.

The fans criticised the Spaniard for giving Eddie Nketiah a chance to play after the player declined to sign with the club and will leave for free in six months instead of giving some minutes to Florian Balogun who just penned his Arsenal contract. 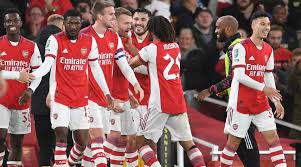 In addition, the dropping of Maitland Niles after his impressive performances against Watford while constantly playing Thomas Partey who is yet to replicate his former form has left many wondering if the Spaniard is the right man to take the North London club to the next level. 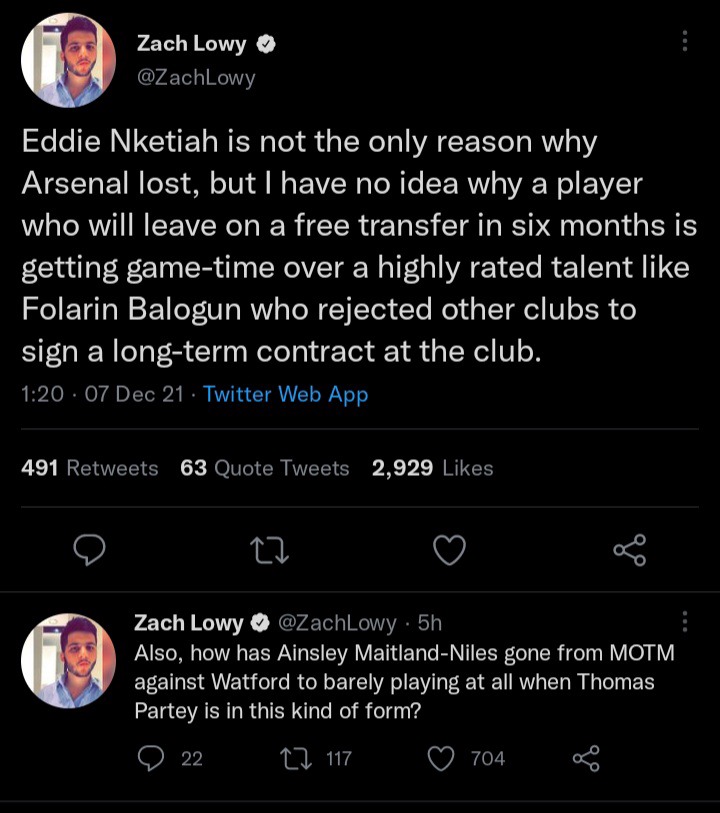 Cooking Soft Chapati Doesn't Need Warm Water, Instead Check What You Need To Do

Three Both Teams To Score Games For Today